Speaking of fashion and fabrics, some time back in a leading magazine, this quote was taken up by a great designer: “Everything in excess takes us away from an ideal of elegance”. When it comes to fashion and elegance, the author of the piece claimed that everything must start from the fabrics, fine where possible, since these are the basis of all considerations on fashion.

The fine fabric is the meeting point of the emotion of feminine elegance and the rationality of masculine elegance. True elegance does not lie in exhibitionism, eccentricity or sensationalism, but rather in aesthetics and refinement. To be truly elegant you need flair and experience, you need to be original without becoming showy and you need to know how to harmonise your personal fantasy with respect for what is proper.

It is a subtle balancing act that must offset the ephemeral of fashion with the depth of meaning of dress and the meeting point between these two worlds, as history teaches, is the fabrics and the clothes from which they are made.

Fine fabrics as a starting point

When dealing with the theme of elegance, we must not only refer to the taste in clothing but rather start with the knowledge we have about fabrics, whether these are fine fabrics, or haute couture, ceremonial or everyday fabrics, in order to have the right basis on which to choose the cut of a garment or whether to buy an off-the-peg piece.

For Italian fashion this knowledge and awareness is a legacy that is still alive and that comes from centuries of art and craftsmanship. These characteristics alone should be sufficient to cope with the dilemma of “what shall I wear?”. However, below we offer a list of fine fabrics whose textures and uses represent the abc of both male and female elegance.

A variety of fine fabrics

A fabric can be defined as fine because of its special qualities such as lightness, softness and pleasantness to the touch that derive from the material itself, as well as general characteristics that make it appropriate for the season, the setting or the location. This is a short list of fine fabrics used primarily in tailoring.

Cool wool is a fabric that is obtained by weaving several highly twisted yarns of the best quality, in a rather open and loose weave. It is a light fabric, difficult to crease, suitable for making summer clothes or mid-season wear, such as suits and also fairly formal men’s clothes.

Gabardine is a hard-wearing fine fabric with a tight weave and has a diagonal optical effect. It can be made with natural fibres such as wool or cotton. Generally this medium weight fabric is used not only for the production of clothes, suits, skirts and trousers, but also for the production of outerwear and rainwear.

Oxford is a fine fabric that takes its name from the city in England. It is a micro-weave fabric generally made of cotton, used mainly for making men’s shirts. The characteristic pattern with a two-tone appearance is produced by interweaving warp threads that differ in fineness and colour from those in the weft.

The name Pied de Poule is a French expression and was adopted because the design of this fine fabric looks like the scales that cover a chicken’s feet. Usually made with two colours, it became popular at the beginning of the 19th century for making jackets, skirts and trousers.

In English this fabric is also known under the name of “houndstooth”.

The fine fabric Prince of Wales was designed by King Edward VII when he was still Prince of Wales, but it was then his nephew, another Edward, who wore and popularised this fabric. In Britain this fabric is used primarily for making sportswear for leisure time. On the other hand, in the rest of Europe and the world, it is considered to be a fine fabric used mainly for businessmen’s suits.

The term pinstripe is used to define a wide range of striped fabrics, the stripe width of which is variable: it ranges from extremely thin to those that have a more pronounced line and thickness. It was Edward VIII’s influence that made this a fine fabric, since his clothes were taken as a model by the leading houses of the fashion world. Originally used for making men’s suits and clothes, it was also used to make various garments for women’s wardrobes.

The last but not least example of these precious fabrics: tweed, the name of which seems to derive from a distortion of the Scottish term tweel (a batavia weave fabric). The most famous of the tweeds is the Harris, produced in Scotland in the outer Hebrides and sold all over the world. This fine fabric is prized by the main fashion houses, among whom Chanel, which gave this fabric a fresh and modern touch, definitely stands out.

For more detailed information, please refer to the in-depth article on “Fine fabrics, the culture of the handmade” by Ratti, one of today’s worldwide leaders in the production of high-end fabrics and accessories.

Why Mobile Clinics Are a Must-Have for Every Hospital

KISS made such an impression on me when I was younger. I was taken ... 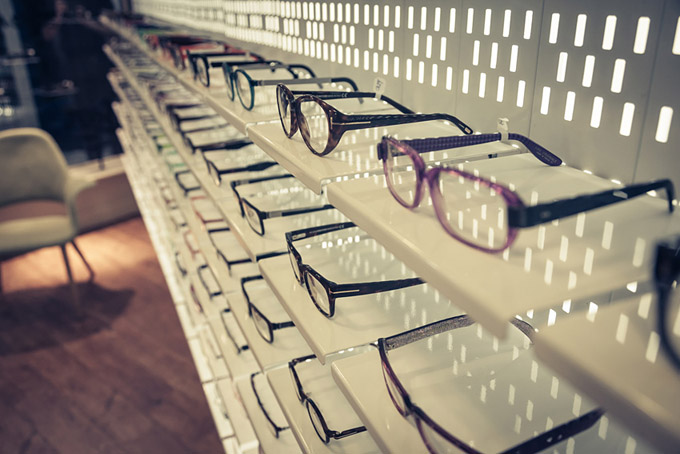 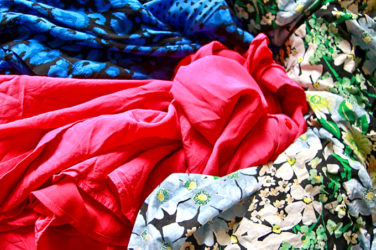 words Ciara Loane In this current climate, it feels as if you’re going back ... 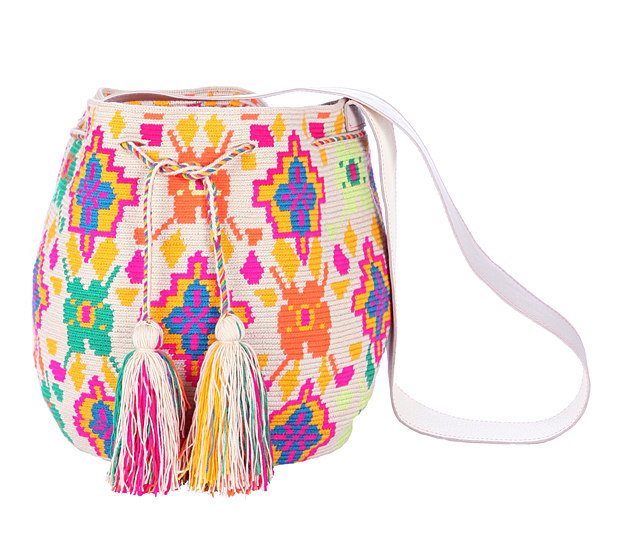 While you’re counting down the days to summer and wishing the harsh winter weather ... 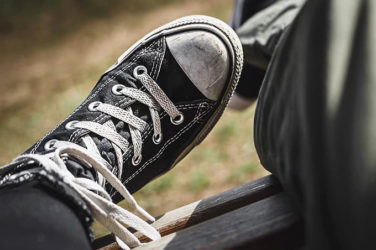 5 Types of Shoes Every Guy Should Own

words Al Woods We don’t want to make you worried, but you probably need ...