What is audio production and editing recording? – words Al Woods

What is audio production? Audio production is a term used for all the stages of production between the actual recording in a studio and the execution of a master recording. Audio Production involves various different stages from sound design, to sound editing, to audio mixing, and finally the addition of effects.

What audio editing actually means – this is the creativity that makes the final, produced piece of music sound better. Think of it as editing a written document – things will get deleted, replaced, cut, copied, and pasted just like they would in a writer’s novel.

A Sound Editor is a creative person who has the ability to edit the sound by choosing and combining sound recordings in preparation for the final sound mixing or mastering of i.e. a T.V program, motion picture, game, or any production involving recorded or synthetic sound.

Think of it as the end result is a delicious production, enhanced by the work during the audio editing phase. And if you are looking to make your Mac perform faster, checkout these shortcut keyboard covers for Mac.

Let’s look at some of the things that make audio editing so brilliant (and important). 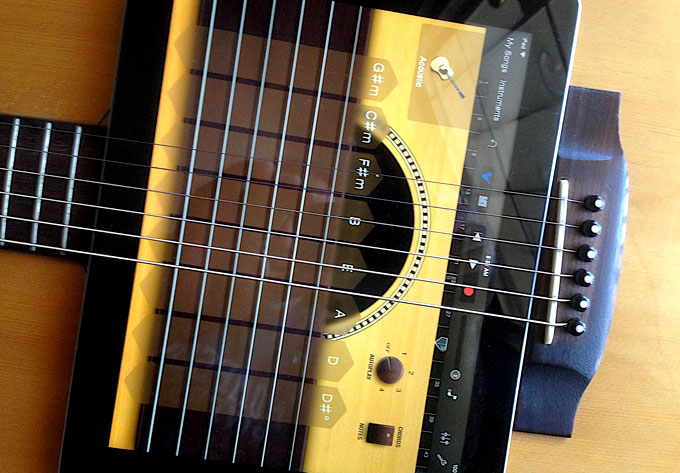 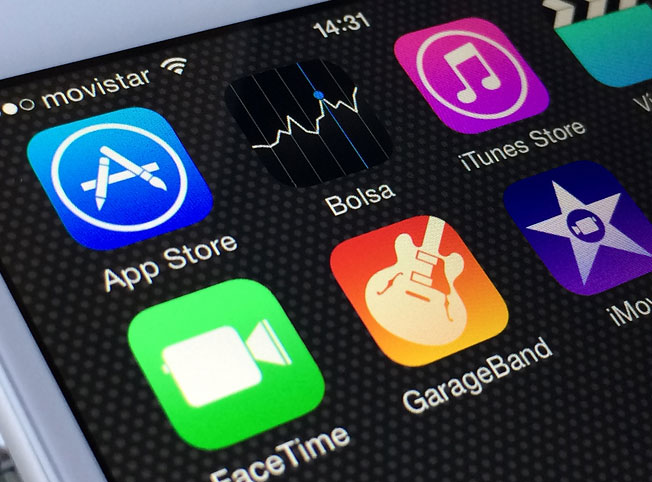 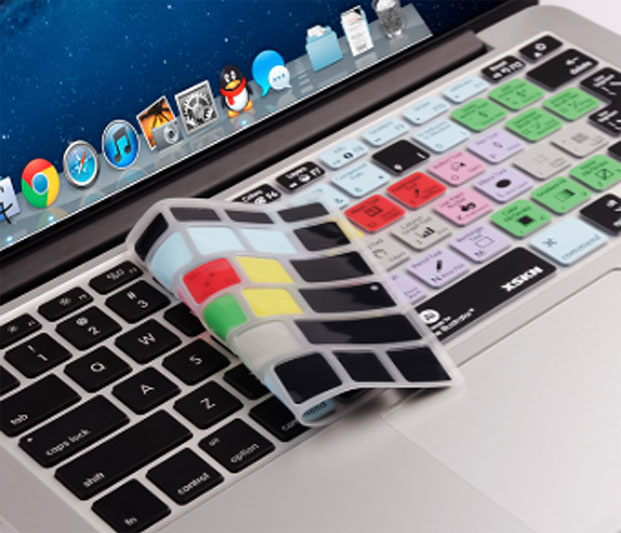 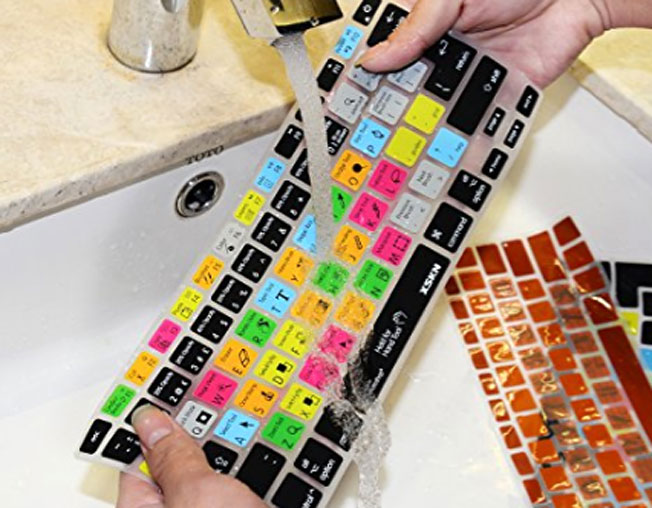 The Good – people appreciate well recorded audio that is edited well more so than a poorly edited track. Therefore success lies in correctly preparing your audio for mixing, mastering and listener enjoyment.

Make Everything Sound in Sync – it will keep the sound in sync with your footage.

Removing Noise – once you’ve listened to the recording, you will be able to eliminate all background noise, creating a cleaner recording.

Get all of the shortcuts for your favorite program using a keyboard cover and it will double up protecting your keyboard from dust, dirt and liquid spills. You can edit faster than ever before  with the keyboard covers which you can find from.

Audio editing software doesn’t have to cost a bomb – you can find some very functional and very high-powered digital audio workstations for free, below is a list of the top five we like using when editing our audio:

●     Audacity – it does almost everything you want, and it’s open-source. It tends to be peoples ’go to’ product.

●     PreSonus Studio One Prime – feature-limited, and it is available for both Mac and Windows.  If you are not looking for anything too fancy, Studio One Prime will be feature-rich enough for you.

●     WavePad – easy peasy pumpkin pie – sums this one up perfectly. There are also mobile apps that integrate with it, however only for Android and Amazon Kindle.

Whether you are a total amateur, an old pro, in need of a freebie – they will be more than sufficient for your needs and will be sure to impress you.

What is audio production and editing recording? – words Al Woods

What can we expect from suits of the future? 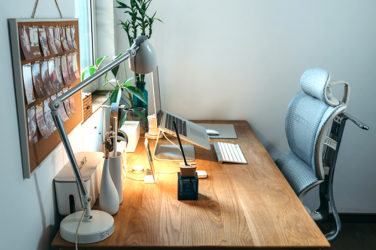 words Al Woods Ergonomics and the right office design are essential factors that you ... 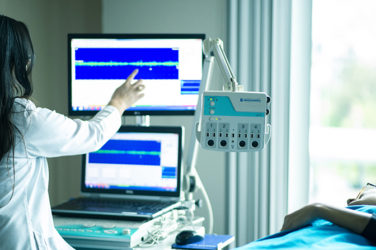 words Alexa Wang Either you have been a medical office manager or are somewhat ... 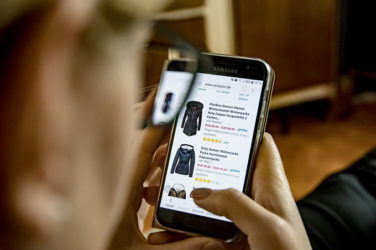 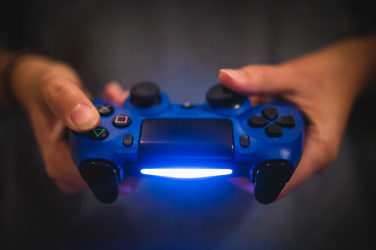 4 Ways To Become A Better Gamer

words Alexa Wang At the beginning of 2020, online gaming was already on the ... 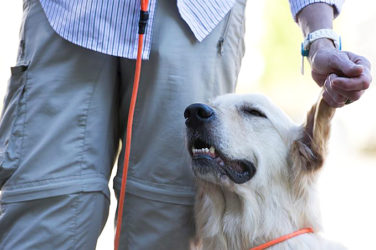 Requirements for having a service animal

words Al Woods The animals you own can be of help to you in ...