Nestled inconspicuously amongst the bustle of Kentish Town’s high street, you’d be forgiven for not even realising this place existed.

4 Adobe Photoshop tips every photographer needs to use

words Al Woods If you are a photographer, then you are probably quite familiar ... 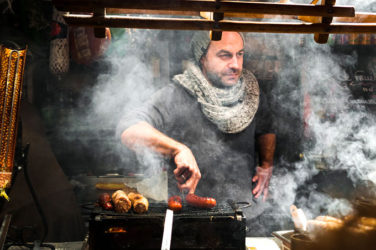 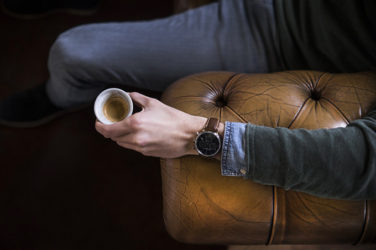 How to choose the right battery for Casio watches?

wprds Alexa Wang Despite the increasing popularity of “smartwatches”, which use special built-in batteries, ... 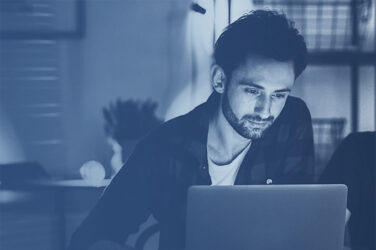 words Al Woods A visual graphical representation allows the user to have a clear ...