With a flourish, Michele the waiter whips out a knife and plunges it into the doughy pie-crust. But before he can prise it open, an elderly American intervenes.

‘What in the world is that!?’ he cries, squinting at the pie crust.

Adjusting his glasses, our American visitor watches as Michele  wedges the knife in a semicircle around the crust, before flipping it over like a trapdoor. A cloud of steam billows, dispersing to reveal a crush of crustaceans: shrimp, mussels, prawns, all swirling in a sea of tomato.

‘Barbara, come and see this! They got Cachu-co’

The American’s wife shuffles into view, giving us an I hope he’s not bothering you look.

Like the startled American, I’ve never heard of Caciucco before, but here I am, eating an Italian seafood pie. This is what makes ‘small plates’ so appealing: since you can order several dishes, the unfamiliar ones are much more likely to make it to your table.

Named after the Venetian term for small plates, Cicchetti serve traditional Italian cuisine with rare skill. Here at the restaurant’s Covent Garden branch (the other is in Piccadilly), every table on this Thursday night is full. Impeccable waiters greet regulars, exiled Italians tuck into their favourite dishes cooked just right, and no one leaves without a burning desire to re-watch Martin Scorsese’s Goodfellas

We’re seated in a corner table, where the corner is blue leather and the table is shiny gold. The walls are mirrored, the mirrors are frosted with a champagne-coloured patina, and within them you see reflections of the waiters pristine all-white uniforms, gliding around the marble. This is classy, Italian dining.

Cicchetti’s food lives up to its ostentatious decor, just as it has done every other time I’ve visited. Convincingly doughy focaccia is crammed with tomatoes so fresh they make your hands smell. Calamari leaves traces of fine dust on your fingertips and a subtle sweet taste on your tongue. Cicchetti’s flashy exterior isn’t a gimmick or a trick: it’s a full-fronted assurance of quality, proof of the restaurant’s justified self-confidence.

Other restaurants might shun this type of old-fashioned pizzazz, but they have a thing or two to learn from Cicchetti’s service. First we’re seen to by Mario, the floor manager and a kind of foodie consigliere. Mario oversees the dining room, pinpointing that empty glass, that surplus menu, that unsatisfied whim. He introduces us to Michele, one of those people who’s just impossible-to-dislike. The whole team work together in tandem, so that simply watching them is good dinner time entertainment.

Under Michele’s guidance, we choose the truffle and pecorino ravioli. Three pillows of pasta arrive; without even leaning in, we can smell the truffle’s aroma from our seats. Breaking open the fresh pasta with the side of the fork, we enjoy the fine grain of ricotta in the middle. A thick white sauce keeps things moving. Shards of coffee-coloured truffle adorn the ravioli.

But Cicchetti aren’t subdued by tradition. From the specials menu, we select something which promises to be ‘crispy gnocchi with cheese fondue’. If there’s one thing gnocchi lack, it’s crispiness, so we’re in. We’re surprised when three crocquets arrive claiming to be the gnocchi. Surprised, but not complaining – a crunchy shell gives way to a silky potato middle, with a kick of pungent truffle to keep things interesting.

Before polishing off the gnocchi, Michele returns with a grin and spiedino di pollo, another of his recommendations. After the complex truffle-laced interplay of the pasta and potato, the spiedino offers something much simpler: a chicken skewer. A blanket of prosciutto adds that vital salty kick to the chicken, preventing it from being too lean. Crunchy, juicy interludes of courgette and pepper add some moisture.

Good becomes great with the arrival of sea bass fillet. Having passionately persuaded us to order this, his favourite dish, Michele brings it to our table like an uncle introducing his favourite nephew. The sea bass has been baked in black salt, and Michele carefully shreds off the skin, leaving behind the pristine white of the fish fillet.

Having been entombed in salt, the fish has retained all of its flavour and seasoning, resulting in a deeper flavour and an unusually delicate flavour. A rich salmoriglio sauce, aromatic with fresh oregano, parsley and garlic, coaxes depths of flavour from the sea bass, the olive oil gently lapping the fish like a balmy shore. It’s one of those dishes that makes you sit back, slow down, and savour every mouthful. It’s succulent, tender, and the best thing we eat all week. Thanks, Michele.

And so we’re back to that Caciucco, the wild card. We’re almost full, but as it happens it’s larger than any of the preceding dishes. As promised, the doughy crust is reminiscent of a calzone, providing a doughy duvet with which to scoop up the sauce. Using a spoon, we fish out fistfulls of seafood in a thin tomato broth. Fresh and tender, it’s well-executed, but somehow flavours of sea, flour and tomato never quite sit right with each other. But that’s another beauty of sharing plates: it doesn’t matter if you don’t like all of them.

To cleanse the palate, we share what must be one of the finest panna cotta desserts in the country. Magically wobbly, the cream is cool and fresh, it comes with a wicked raspberry coulis with a biting tanginess, cutting through the sweetness like an icy breeze through the heat.

It’s hard to resist classifying Cicchetti as the gold standard of Italian dining, an edible simile of Mediterranean hospitality. By the time Michele returns our jackets to us, we’re chatting like old friends. And next time, I’ll know what Caciucco is.

What is audio production and editing recording? 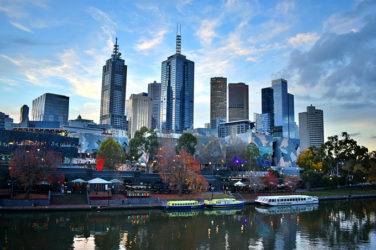 words Alexa Wang Even though most people view Melbourne as a busy, bustling city ... 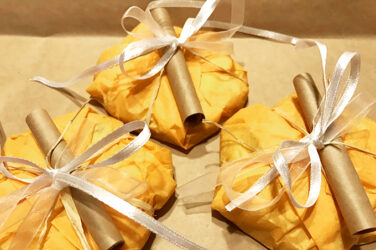 Victoria Station isn’t the most elegant (or cleanest) station in London – far from ... 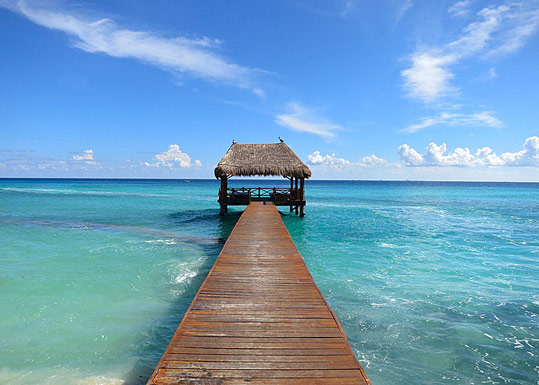