If you’re lucky enough to travel the world, you’ve no doubt noticed the difference in architecture compared to home.

It really is something, but have you looked beyond the stones to look at the greenery too?

In this article, we’re taking a virtual tour of the world’s gardening trends. 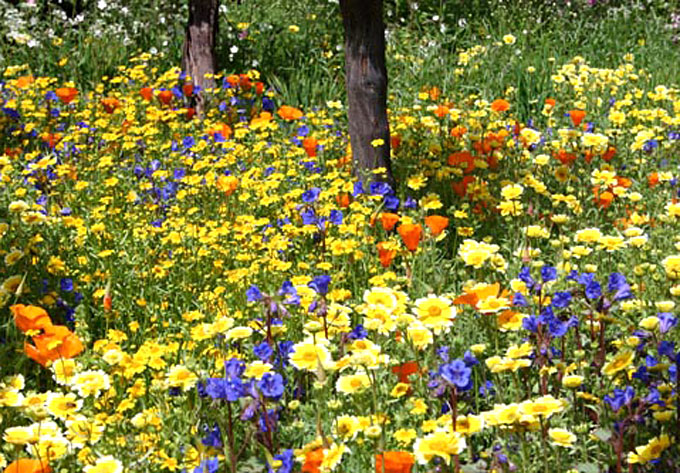 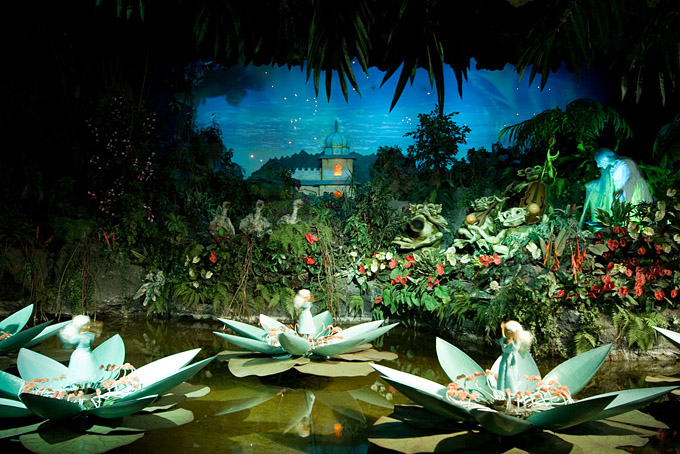 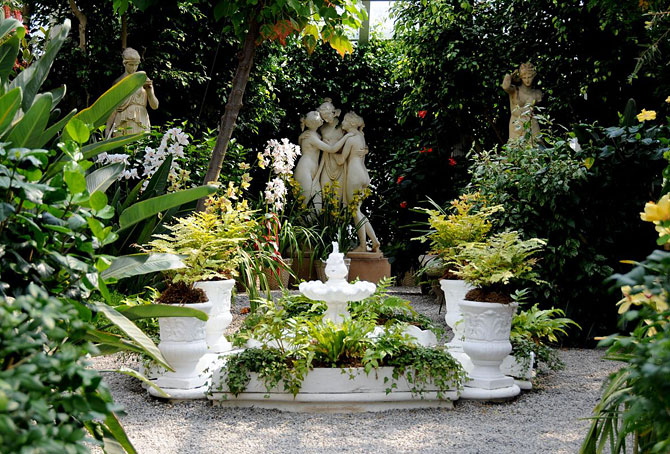 Home to the lotus: India

India’s colourful garden reflects the country’s diversity. Thanks to the tropical weather India encounters, its garden plants can thrive and that is why so many homes will be filled to the brim with flowering plants.

A common sight in India is the Tulsi, Queen of Herbs. It is thought of as the holiest and most cherished of the many healing and health-giving herbs that will be found in Hindu homes. Because of its holy status, it is planted in special pots and has earned a very special place in the country’s homes.

As they are said to bring happiness to your life, the rose is featured in many Indian gardens. With cultural references throughout horticulture, money plants are also considered a lucky plant and there will be likely spots with them if you are to observe an Indian garden.

Home to the rose, daffodil, flax, and thistle: the UK

People in the UK are very particular about their gardens, and have been shown to be willing to spend an extra £11,500 to get a house with a garden. For some, a garden is more valuable than an extra bedroom, meaning that even those of us who aren’t exactly green fingered love a bit of outdoor space to call our own. We pine for that perfect lawn, shed and relaxation area with a sun lounger – often on a raised area of timber decking.

At around 15 metres long, the gardens here usually have a wide range of flowers with a garden gnome sitting snugly among them. The most popular floral displays include tulips, rose lavender and bluebells, all of which add colour to a vibrant space.

Birdbaths, washing lines, and greenhouses are also common features found in a UK garden. Unfortunately, though, we normally only spend 12 hours each month in our garden due to the nation’s temperamental weather and our busy lifestyles.

Home to the lily: Italy

Italian gardens have limited floral displays, and favour symmetry. You will mainly find evergreen plants that have been manicured into geometric hedges or topiaries. One thing the Italians are very fond of is covering their stone walls with foliage vines or climbing roses.

The Italians use their garden spaces to entertain, so their gardens often sport artworks and sculptures. On the patio, a lemon tree that has been potted in a stone urn is one of the nation’s favourites.

It’s less about birdbaths when it comes to water features here, and more about grand fountains and pools. Don’t be surprised to see water shoot out of hidden pipes if you’re walking along a garden path — this was a common feature in old Italy.

Home of the rose (again!): the United States

The ‘yard’ in America is usually bigger than gardens in Europe. Studies have shown that Americans are now growing more food in their gardens than ever before, meaning vegetable patches are becoming increasingly popular. In 2009, the White House even planted its first vegetable since the Second World War and, by 2013, it was reported that a third of the American public were growing their own food in the backyards.

Multilevel gardens are also popular in the States. Composite decking is commonly used in spaces that are on a slope in order to provide a flat surface area to host those elusive barbecues, or to overlook your garden.

Home of the gold wattle: Australia

Many Brits dream of moving to Australia. But, how do their gardens compare? While it hugely depends on where you live — the Outback will differ immensely — we will focus on the suburban areas of Australia since more than 80% of the nation’s population lives in cities or bigger towns.

Obviously, with the abundance of sunshine, outdoors is a priority to most Australians. Lawns are becoming less important, with studies showing that a third of outdoor renovation projects are either reducing this space or removing it entirely. Decking boards, pergolas, terraces and verandas are springing up in their place and almost half of the projects are incorporating a barbecue area into their plans.

Drought-tolerant blooms and native flowers are featured here. For the lucky ones, an outdoor pool is a luxurious addition to the outdoor space, so you can cool down with a splash about.

Like Australians, South Africans love the outdoors. Be it their own space or elsewhere, they are known to feel at home in open space. Ideas that are often noticeable in South African gardens are increasingly becoming more noticeable across the globe.

Garden spaces here often include a vital shady space. This could include shade-loving shrubs and perennials that have a walkway passing through, which adds to the serenity. They are also very fond of the wildlife. Whether it’s inviting our flying friends in for a drink of freshwater or providing nectar-loving birds with plants that delight them, they set up features to help entice the wildlife into the garden — similarly to how we do in Britain.

Society garlic, which is a pinkish-purple flower, is commonly found in gardens in South Africa. It’s a worthy addition to herb gardens and the flowers bloom even under duress.

Gardens may be varied, but all hold importance across the world. While some use it for luxury, others believe certain plants can bring good fortune on the family.

The evolution of packaging in the food and drink market 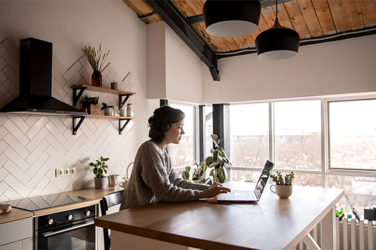 9 Valuable Skills You Can Learn at Home

Some meals leave more of an impression on you than others. I’ve dined in ... 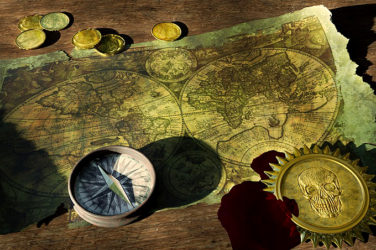 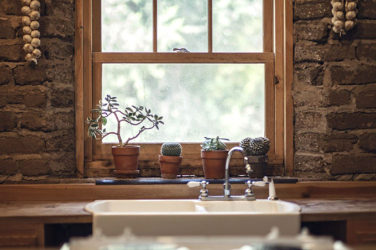 How to create an eco-friendly kitchen

How to create an eco-friendly kitchen – words Alexa Wang Your kitchen is likely ... 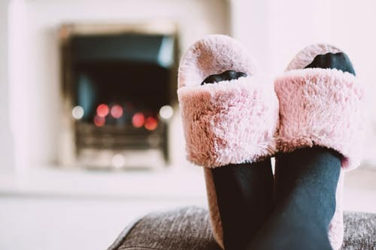 Hacks to make your house slip-free

words Alexa Wang One of the leading causes of home injuries are slip and ...