We get to listen to many tracks and see lots of videos on a daily basis here at Flux. So for an act, that’s new to us, to stand out it has to have something special about it.

Well this track and video did stand out. In ‘Lost’ Zohara has created a song that soars and has a voice that hits you between the eyes. She has a courage and power that sets her apart.

It’s not so much floaty and ethereal it’s more strident and bold to my mind. Yes it has string sounds but it’s not just all trembly and wistful it’s slightly tense and off kilter. I found out later that they were digital and not real strings and that she recorded this in her bedroom in Tel Aviv which makes the whole thing all the more remarkable. Bjork and Nordenstam have been mentioned as influences but the nearest comparison for me is a young Kate Bush in that her voice is powerful and unique and can soar as well as swoop. Plus she’s is in complete control of all she does – music, composition, production Zohara releases it all. If you like this song you should also check out her previous single ‘Bass and Drum’ which is very different and shows another side to her.

Anyway give it listen (and watch) yourself and make up your own mind. We reckon Zohara deserves to be up there in the charts and in the public consciousness. Whether she will though depends on the odd machinations of the music industry but she deserves it. 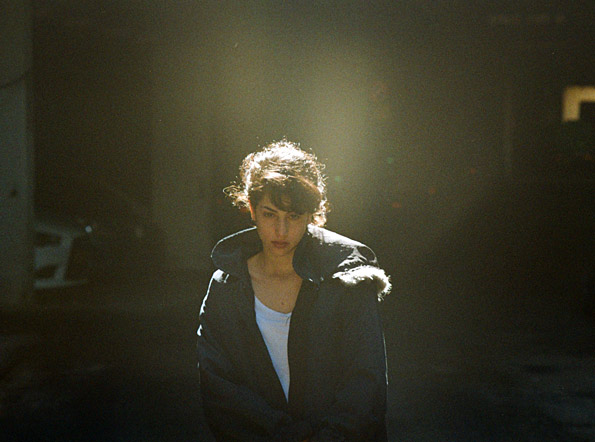 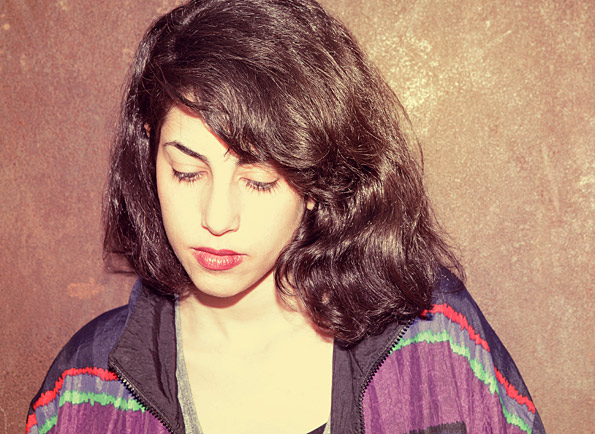 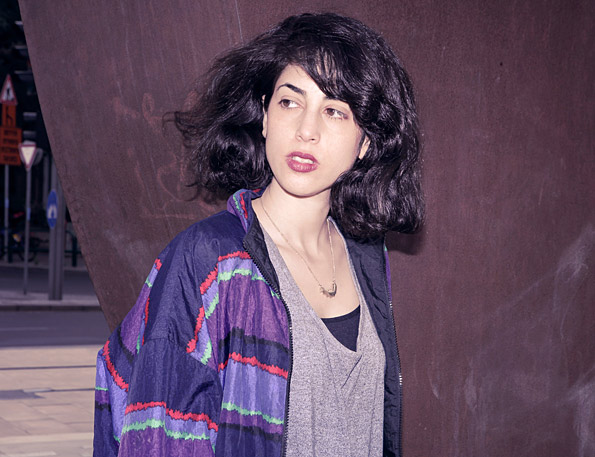 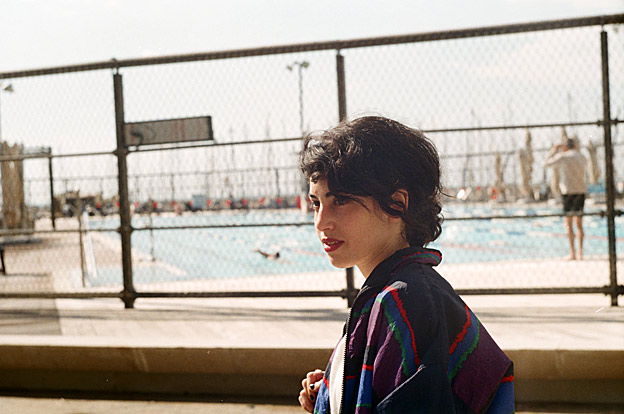 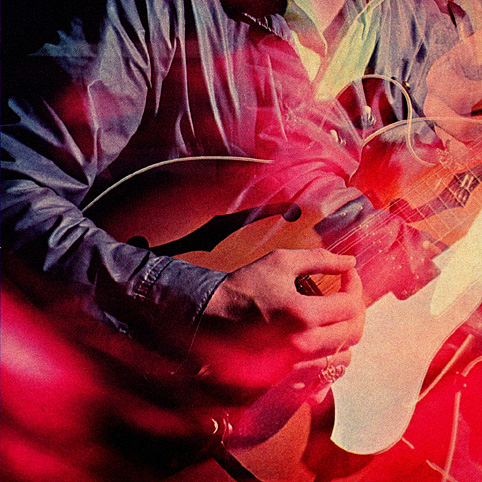 Music Article by Matthew Kinlin The 90-minute pop gargantuan Kill for Love is the ...

Vulgarians – Best of Hull bands release ‘Hands around the Waste’

Have you ever been in a taxi and had a torrent of words from ...