The remake of the 1979 film Mad Max, directed by George Miller, hits theatres this week and unlike many other failed remakes, like The Karate Kid and Planet of the Apes (2001) to name a couple, this one not only seems promising but it has the potential to outdo the original.

With a stellar cast, including Tom Hardy, who will undoubtedly portray the maddening of Max intensely, as well as the oh-so-talented Charlize Theron, there’s no reason why this remake will fall short.

There’s no question that audiences have favoured the post-apocalyptic genre. There’s this fascination about wondering what would happen if our world fell apart. How would we as human beings deal with the world once chaos arises? If you’re a fan of most post-apocalyptic films, then you know that many times human beings begin to turn on one another, the world gets divided between the haves and have-nots and people will do whatever it takes in order to survive.

In lieu of Mad Max: Fury Road opening in theatres May 15th, it seems natural to round up 5 best post apocalyptic films that showcase a side of ourselves that make us question humanity and what we do in any one of these situations.

Obviously Mad Max needs to be added to the list. Law and order falls into shambles in this apocalyptic world where biker gangs cause mayhem to citizens who try to live what’s left of a peaceful life. Max, played by Mel Gibson, is a police officer who is tired of all the violence and destruction. Once Max – spoiler alert – goes mad, he avenges the death of his wife, son and partner bringing justice in his own way. 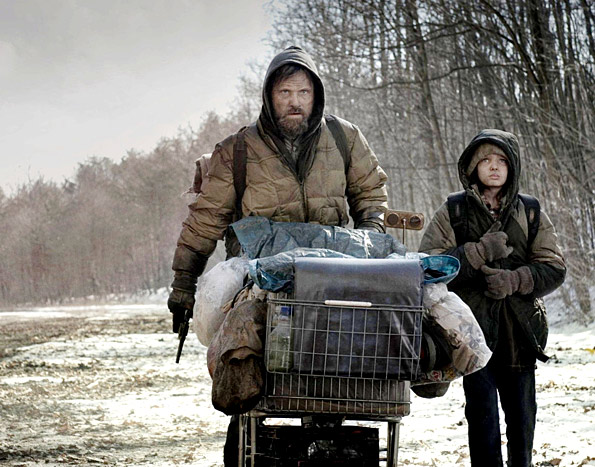 In this dangerous and gloomy post-apocalyptic world, an ailing father and son travel long ways towards the sea in hopes to find some kind of civilization that still exists. Throughout their journey the two try to survive in a brutal world, filled with ruthless nomadic gangs, trying to scavenge anything they can to continue on. This one not only tops the list but it’s also a tearjerker. 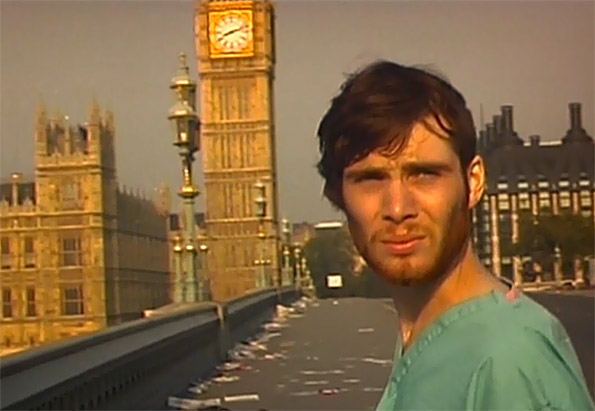 Before all the zombie hype and fascination with the Walking Dead, Danny Boyle directed this post-apocalyptic film about a disease that has spread throughout the UK. Citizens affected by the “Rage” virus experience zombie-like symptoms while the others desperately try to escape the diseased and survive. Cillian Murphy plays Jim, a bicycle courier, who wakes up from a coma 28 days after the virus has spread. 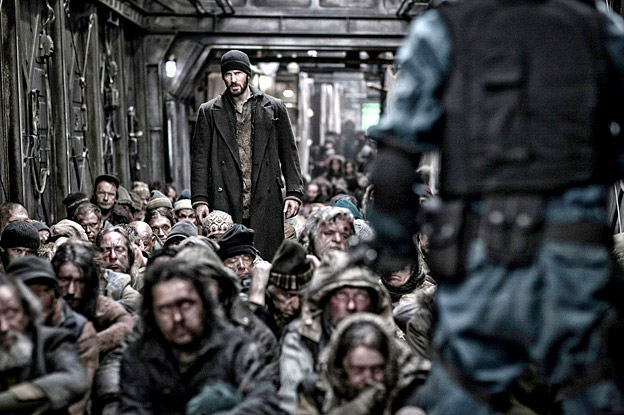 If you haven’t watched Snowpiercer, it’s definitely a must. All life on earth has died, due to a climate change, except for passengers who boarded the Snowpiercer. In this post-apocalyptic world, a class system emerges creating a distinct divide between those who have and those who don’t until Curtis, played by Chris Evans, starts a revolt against those who are on the top of the train’s hierarchy. Tilda Swinton’s role as Minister Mason, who is a corrupt politician, is definitely noteworthy. 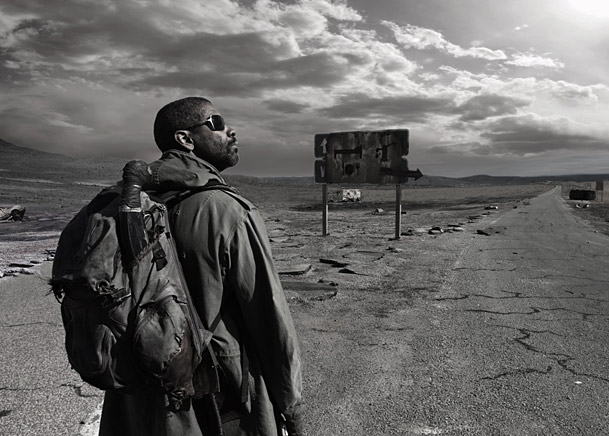 The Book of Eli

Taking place thirty years after a nuclear apocalypse, there’s nothing left but people living in a diminished world. Eli, played by Denzel Washington, is the only one who has a copy of the bible. When travelling to the west coast on foot, he faces desert bandits and arrives at a town that been rebuilt and ruled by Carnegie, played by the great Gary Oldman. When he finds out that Eli has a copy of the bible, he desperately tries to take it away from him in order to maintain his power because after all, knowledge is power. 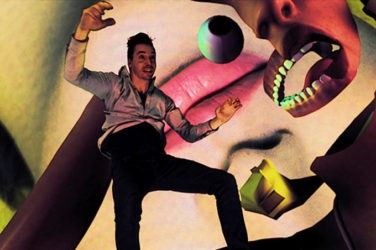