There are many ways to go about announcing engagements, some better than others. Find out here the top ways to say “I’m getting married”.

If it feels like you see a lot of engagement announcements over the holidays, you’re not alone. December is the most popular time to get engaged, according to an American bridal magazine poll from 2018. The winter holidays are a time for togetherness and closeness, so that makes some sense. Yet July and August tied for second. That suggests couples are going on vacations or weekend getaways where one partner pops the questions. Proposals are getting more creative, but so are the ways couples are announcing engagements. If you’re not sure how to announce your engagement, read on.

This is one of the quickest ways of announcing your engagement. Celebrities do it all the time, and many non-famous people have followed. One of the classic ways to announce engagement on Instagram is to post a pic of you and your partner holding each other and a caption like, “She said yes!” If you really want to let people in on the special moment, you can show them the proposal as it occurred. Some partners who know they’re proposing will arrange for a photographer to be there and snap photos of one person popping the question. If you’re going that route, you should first make sure your partner is OK with having this moment appear on social media.

This is a good option if you want to slow-roll announcing your engagement a bit. It gives you time to text and call close friends and family members before letting everyone and their uncle know you’re getting married. Mailing engagement announcements also gives you critical breathing room to, you know, plan out the actual wedding. People get excited about engagements, which is great. But they also tend to ask a lot of questions.Now, you may still get questions after the announcements start showing up in mailboxes. But at least they’ll know the basics already. Extremely private couples can mail out wedding announcements that say, “We got married!” You risk alienating some loved ones this way. But it’s worth if you want a wedding that’s as intimate as possible.

Print It in the Paper

50 years ago, couples looking for how to announce an engagement called up their local newspaper first. It’s fallen out of favor in 2019 because fewer people read newspapers. Yet it’s still a sweet, old-fashioned way to let the community know you’re getting hitched. Actors Kit Harington and Rose Leslie announced their engagement via a classified advertisement in The Times of London. Maybe they thought it was the best way to avoid the “Red Wedding” jokes.As a bonus, the wedding announcement in the paper can act as a great keepsake for your scrapbook.

Announcing engagements looks a lot different in 2019 than it did when your grandparents got married. It’s less formal now, which takes some of the pressure off. But the invention of social media can add tension to create an engagement that looks good on Instagram. But remember: There’s no law that says you have to post anything about your wedding on social media. Your wedding should be about what you and your fiance what, not what will get the biggest amount of “likes.” We’ve got tons of wedding tips, so make sure to bookmark our site as your planning ramps up.

Why social media marketing is important in 2019

Skiing and more in Copenhagen’s most up & coming district 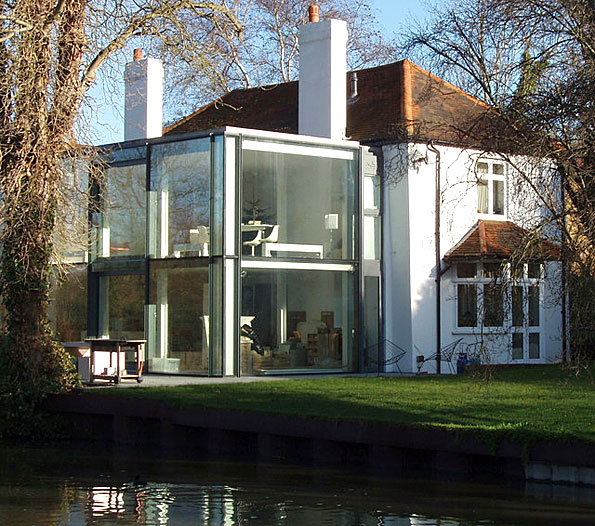 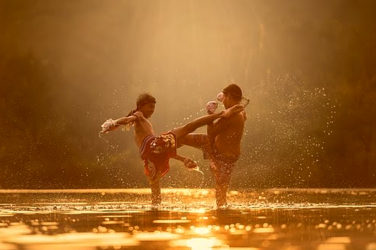 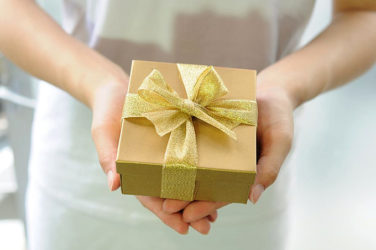 How to Cheer Your Friends Up From a Distance

words Alexa Wang Life in lockdown has not been easy and many people are ...