We love it when talented people put themselves on the line and create something truly unique and mind bending. This is how we felt on seeing this shoot by Anto Christ and Casio Ono for the first time.

Their crochet creatures are not only intricate and beautiful to look at they are also shot in such a sublime and sureeal way that the photographs came across as a glossy fashion shoot from some parallel universe. Art and fashion collide and explode in The Garden of Ancient Planes.

Casio Ono and Anto Christ, are a multidisciplinary artist duo hailing from Sydney, Australia. Since 2012 they have resided in Berlin, Germany. Over the past 8 years they have worked together on various projects and exhibitions that conceptualise the idea of different realms that are saturated in vibrant colour and texture.

Taking many influences from nature, their work comes to life with their intricately detailed “creatures” that could inhabit an ancient past or a distant future. They create images of surreal encounters with these “creatures” from these other planes. Their work includes varying mediums such as crochet, painting, photography, costume, sound, video, performance, and installation.

They will be showcasing their work from the last two years at Kaleidoskop gallery in Berlin, on Feb 20th, Boddinstrasse 7, 12053 Berlin 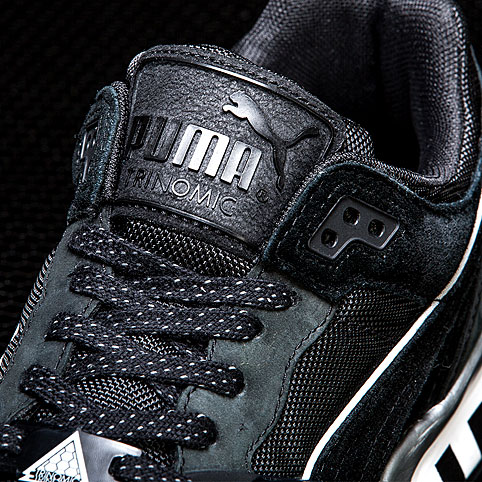 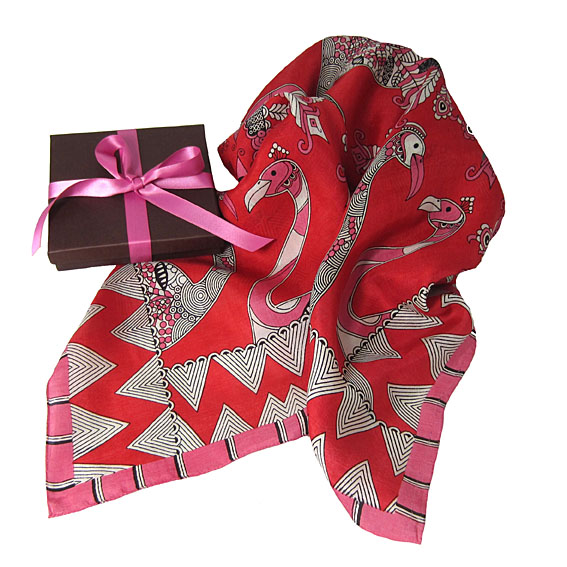 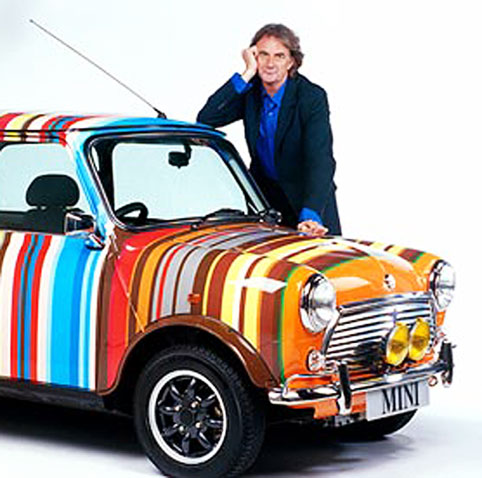 Paul Smith has become part of the fabric of British culture so much so ...

Things have changed on earth since the eighties and our native women are not ...