We fell in love with this beauty photography series by Alex Falcao at first sight. It creates dreamlike moods with its use of contrast that takes you back to early modernist films. Each creature has its own nature, all of which are magnificent in their own way. 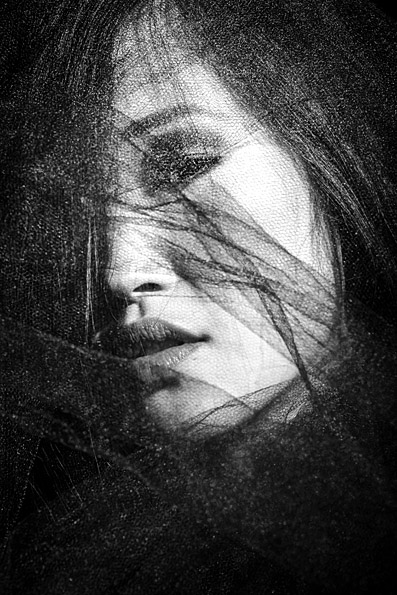 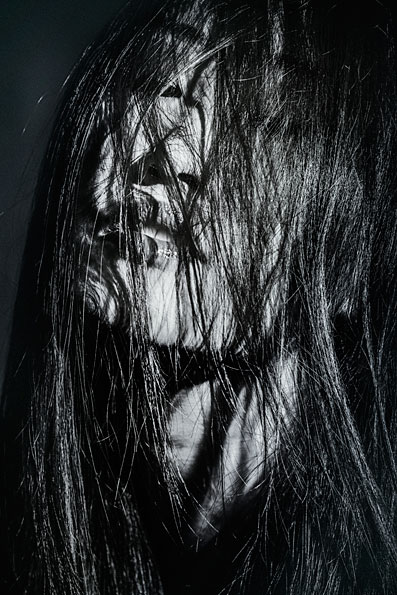 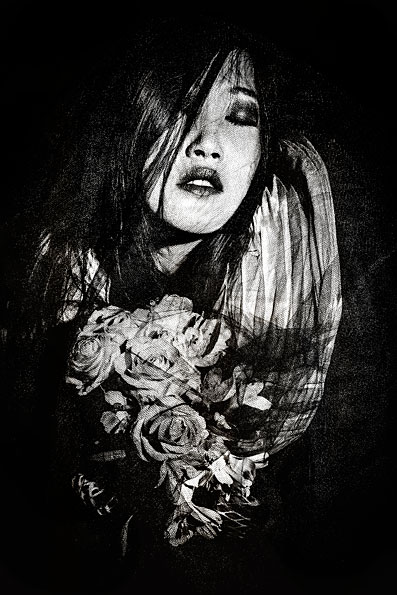 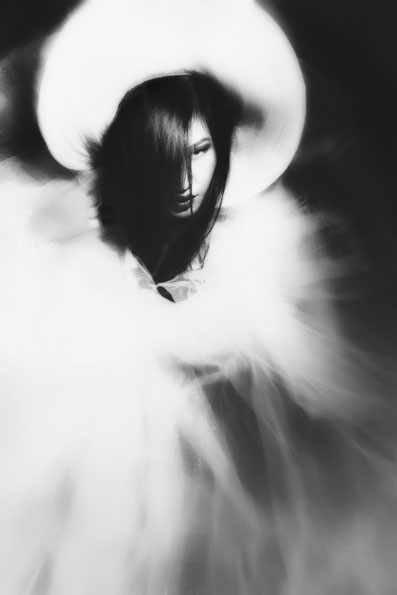 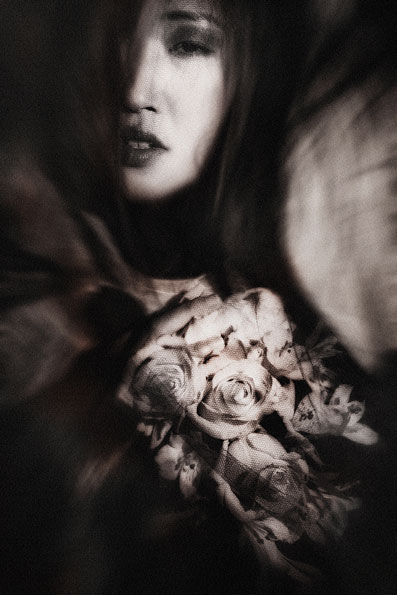 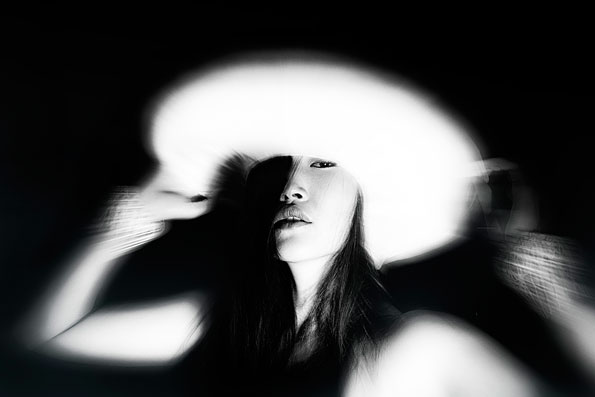 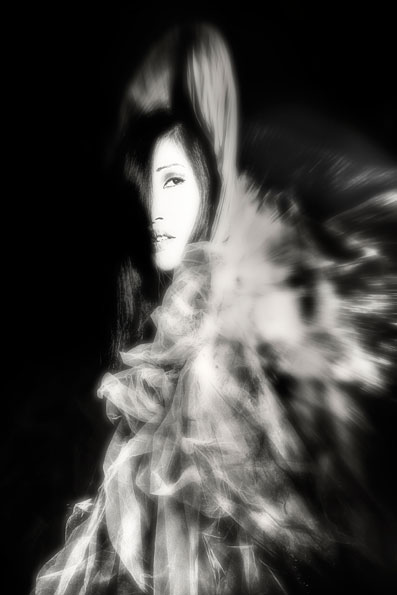 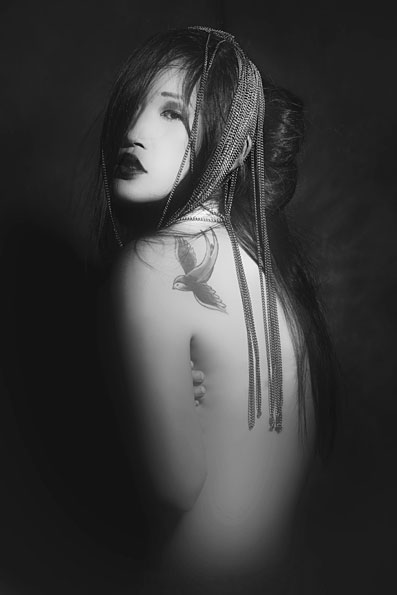 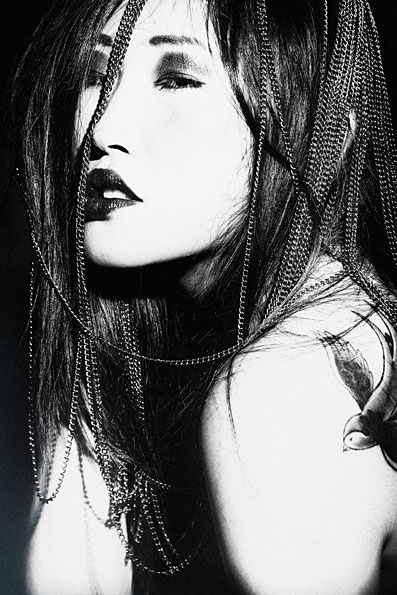 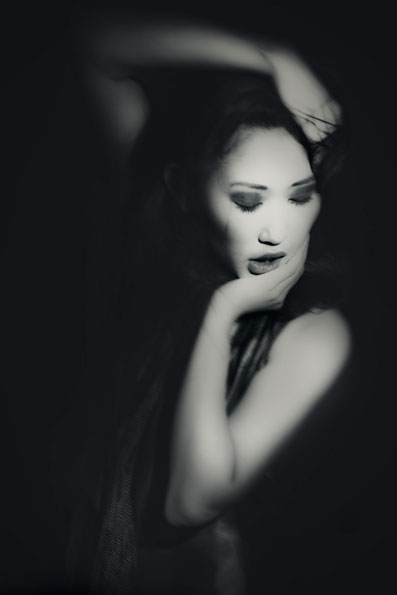 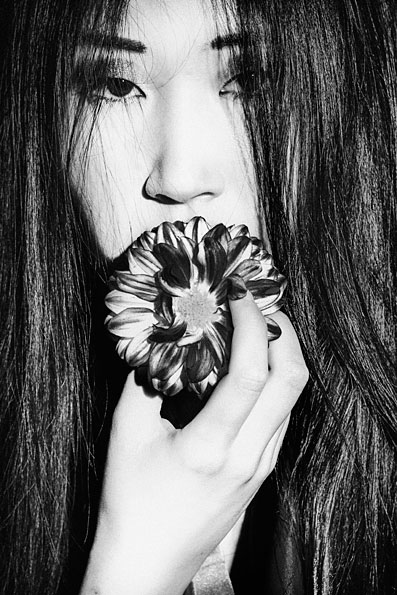 hair and make up – Enzo Ono by L’Oreal Paris

Alex Falcao is a Brazilian photographer who has been based in Oslo, Norway since 2009. He works with fashion, portraiture and fine-art photography. Published in USA, UK, Italy, Spain, Portugal, Canada, China, Brazil, France, his work has been exhibited in Switzerland this year, 2013. Falcao works as part of a charity project called “Crazy to Help” which involves taking portraits of celebrities from all parts of the world as part of the SING campaign, headed by singer Annie Lennox. www.alexfalcaophotography.com

Enzo Ono is a Japanese multitask artist, based in London. Ono works creating exclusive artisanal pieces for fashion and art editorials. He has worked for big fashion brands as a consultant and art-director. Today, Enzo Ono is developing his own accessory brand. Contact through his Facebook page enzo.ono. 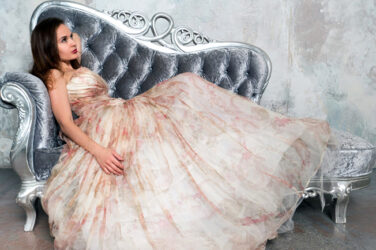 How To Choose A Perfect Long Evening Dress

words Alexa Wang This is a difficult issue. Every woman aspires to be her ... 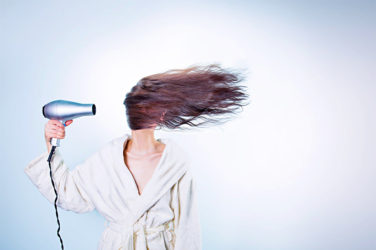 words Alexa Wang Nothing is as good as having a great hair day and ... 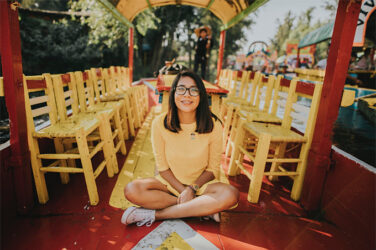 words Alexa Wang Choosing the right glasses for your face is a must, not ... 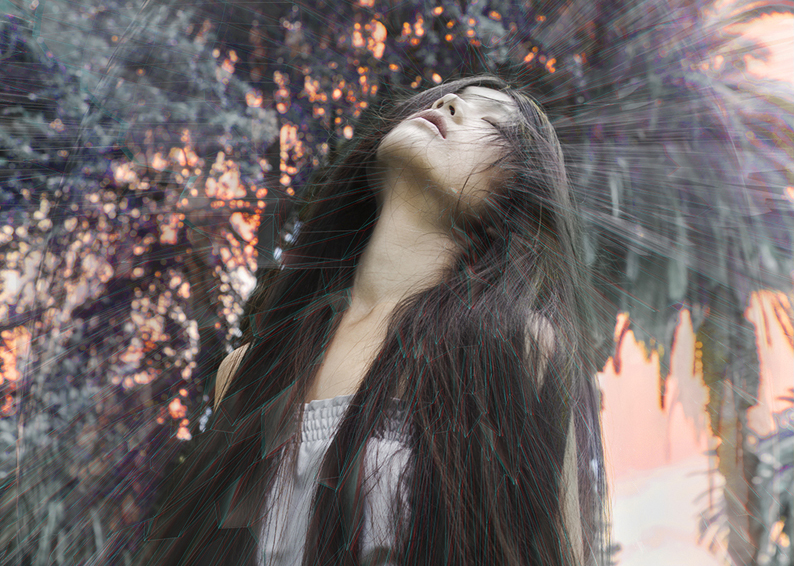 In ancient alchemy, ether was a heavenly substance that filled all space; the fifth ... 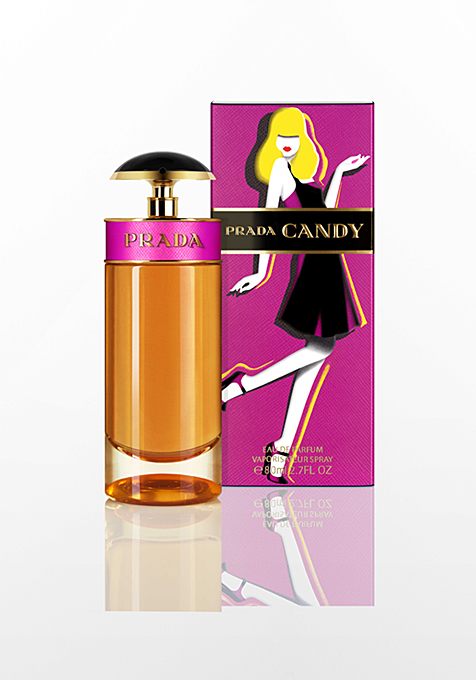 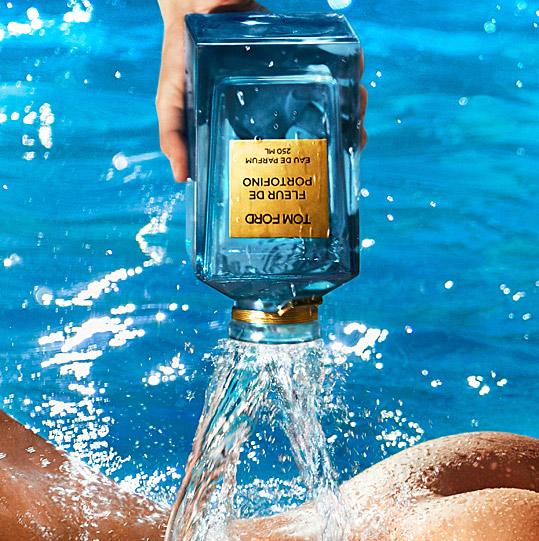