Following an amazing inaugural event last summer, bluedot festival have just revealed the first wave of its musical line-up including all three headliners. Not disappointing those of us who were thrilled with last year’s pioneering selection aimed at the discerning and curious all we can say is, we can’t wait! 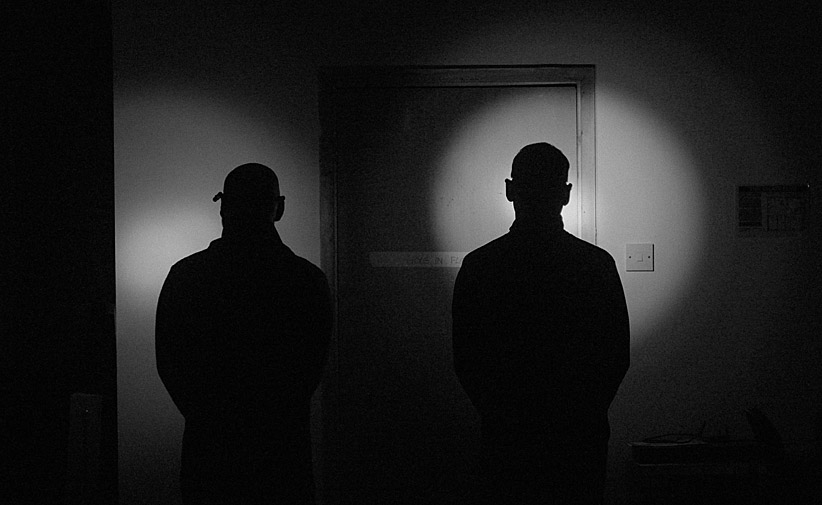 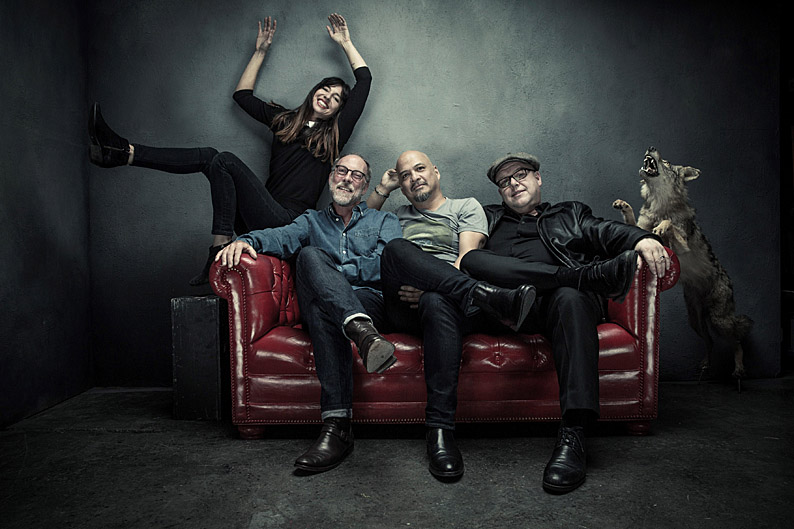 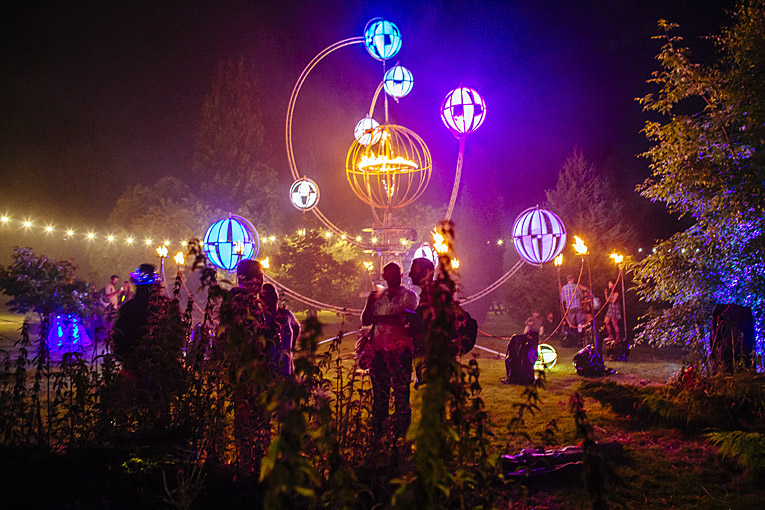 Running a little earlier in the calendar this year from 7 to 9 July, bluedot festival will take over Jodrell Bank Observatory in the Cheshire countryside for its second year. Setting out its stall straight away, there can be no disguising what this pioneering festival is all about, with headliners Orbital, Pixies and Alt-J .

After a five-year hiatus Orbital – the originators of live dance music – are back and headlining bluedot in their only northern show of the summer. The creators of classic electronic symphonies and timeless dance floor bangers will be bringing their ground breaking sound to the main stage beneath the iconic Lovell radio telescope for what will surely be one of the standout performances of the year.

Veteran alt-rockers Pixies need no introduction. In an incredible career spanning more than three decades the Pixies have inspired thousands of bands from Nirvana to Radiohead with their unique blend of surf, punk and psychedelia and with a reputation for devastating live shows and a penchant for ufology a top slot and northern festival exclusive at bluedot is the perfect fit.

Indie-artrock outfit Alt-J are the final main stage headliner. Since winning huge acclaim and a Mercury Prize for hit album An Awesome Wave, Alt-J have carried the flag for Brit-alt and cemented their place in the pantheon of intelligent rock. With a new album on the horizon expect some new material to be woven into their much-anticipated set.

We’re also exciting by what we’ve heard about the side-line programmes. Alongside science and art interventions, there will be a series of talks by best-selling authors and award-winning academics, covering everything from how to eat in the future to how the brain can make us laugh and the science of magic and mindfulness. Highlights include an afternoon of discussions on the rise of Fake News, with leading journalists and politicians discussing whether the increasing trend in our post-truth, post-Trump world threatens democracy itself; and The Dark Web – a magical mystery tour around the darker side of the internet, where anyone can operate under a cloak of anonymity, hosted by Geoff White, head of Tech for Channel 4.

Bluedot is a Jodrell Bank, Cheshire from 7 to 9 July 2017. Full weekend camping tickets are on sale now and start from £149 (payment plans available). Expect day tickets to be released shortly. See www.discoverthebluedot.com for more information.