“The concept of Queen was to be regal and majestic. Glamour was part of us, and we wanted to be dandy,” vowed Freddie Mercury. The singer, an art school graduate, has a truly multi varied history, re-styling clothes, painting, dancing – and using his eye to manage the stage presence of his band.

“It was grim at the time” explains Rhys Thomas. Asked to write the accompanying text for the latest Queen exhibition he knows to well the contrast between “punks spitting on each other” and ‘the champion’, Freddie Mercury dressed in costumes fit for a king. But behind the myth is the story of the super group’s beginnings – which the exhibition delves into.

Always a rebel Mercury distinct eccentric edge made him immediately distinct from the science based graduates in the rest of the band.“You can define the era he was playing in by the outfit he was wearing” laughs Rhys. While it’s true they all changed it was Mercury who managed to transform from leotards to cropped hair and moustache. It was a transformation into the gay clone look which made fans at the time mad.

The child of a British Colonials, the singer songwriter had a strict upbringing – never coming out to his parents. It was through individuals like John Reid, then also Elton John’s manager that he discovered his love for ballet. “He saw Nijinski, the costumes and he loved it.” Soon he began wearing ballet shoes. What always stuck was “a part of him thinking on-one has done this before.”

Even when skint trying to make a living through a vintage shop Mercury wanted to stand out from the crowd. “People think he was a superstar because he dressed well but he was struggling like everyone else.” Rhys recounts an encounter when Mercury returned to find his friend had sold it to a woman for a tenner. “Freddie goes mental and chases the woman down the road with her money and virtually grabs it off her back.” Woven into the garment was his street identity.

With Mercury it became personal, to the extent he designed the bands logo and art directed their videos. Lyrically songs such as The Fairy Feller’s Master Stroke were inspired by Richard Dadd’s painting in the Tate. Queen’s style and music broke the mould throughout the 70’s and 80s. But look around Hoxton’s über-trendy today and there’s still more than a nod to Queen’s shining legacy.

‘Stormtroopers in Stilettos’ is the first ever major Queen exhibition and takes place in a huge warehouse space in the heart of London’s East End at Old Truman Brewery on Brick Lane. From February 25 until March 12. www.queenonline.com 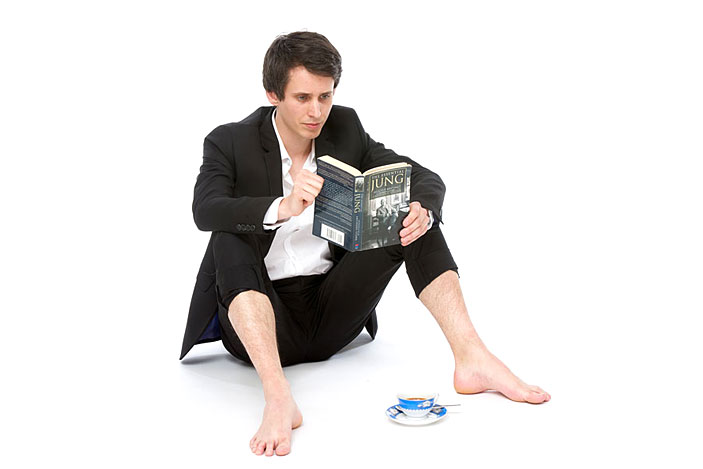 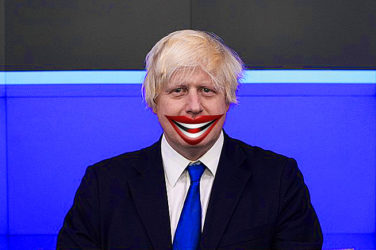