The 24:7 Theatre Festival has now established itself as an integral part of Manchester’s cultural life. Now in its ninth year it’s proving to be a real breeding ground for new talent from across the world of theatre. Most of the work is brand new and premiered at the festival. Young up and coming writers and directors as well as actors can make a name for themselves and go onto great things. This year another 10 new productions will premier from 20-27th July to add to the 136 already launched at 24:7.

“Even we find that number amazing!” enthuses David Slack, the Festival’s Exec Producer. “As always, this year’s shows provide a smorgasbord of drama.  There are all shades of hero and anti-hero, on a variety of physical and emotional journeys. For our audiences it means being able to forget about recessions and rainy weather for 60 minutes and experiencing something that goes a little deeper than the latest Hollywood blockbuster.”

Festival Director Kathryn Worthington adds, “There will also be special guest productions, script in hand readings and talks with notables from the region’s theatre scene. It really is something that should make Manchester proud – a world class Festival that is the beating heart of new drama in the UK. Everyone’s welcome, particularly those who don’t normally visit the theatre.”

24:7 Theatre Festival turns Manchester into a frenzied hotbed of drama with more than 70 performances hitting the city over an eight-day period.  Productions will take place in New Century House – head office of The Co-operative – and Three Minute Theatre, in Manchester’s eclectic Afflecks Palace. It not your usual dry theatre experience and goes out of its way to appeal to the new audiences as well as long term lovers of the dramatic arts.

Find more information, show times and how to book tickets at: www.247theatrefestival.co.uk 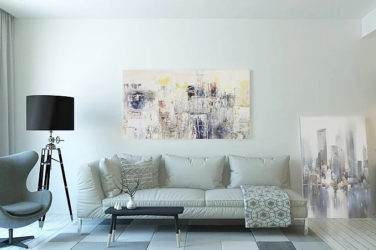 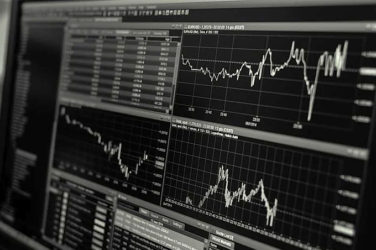 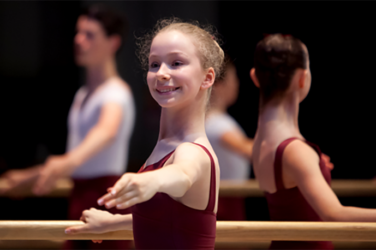 words Alexa Wang As one of the world’s most celebrated centres for classical ballet ...

Why a spring clean can do your home a world of good – words ...