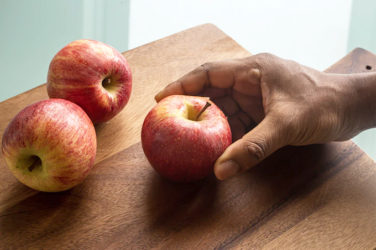 The Russian Revolution but maybe not as you know it

The Russian Revolution – words by Stephen Davis author of The Tsar’s Banker In ... 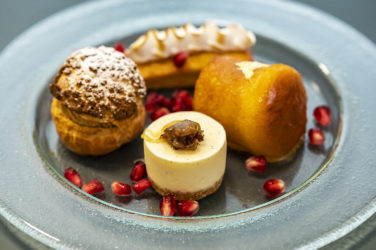 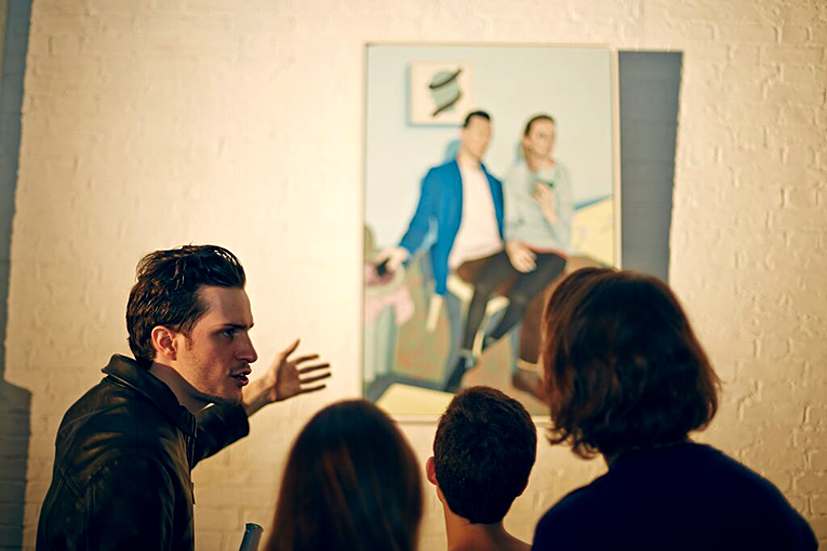