Once in Brussels, take advantage of 2 for 1 entry into some of the city’s most popular museums and
galleries such as Bozar, Royal Museum of Fine Arts of Belgium and Magritte Museum, all by simply
showing your Eurostar ticket

Those simple pleasures. Life just wouldn’t be the same without them. It can be ... 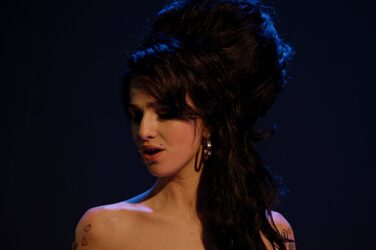 Back to Black – Biopic on the rise of Amy Winehouse

words Alexa Wang Well, a biopic based on the life of Amy Winehouse. Is ...