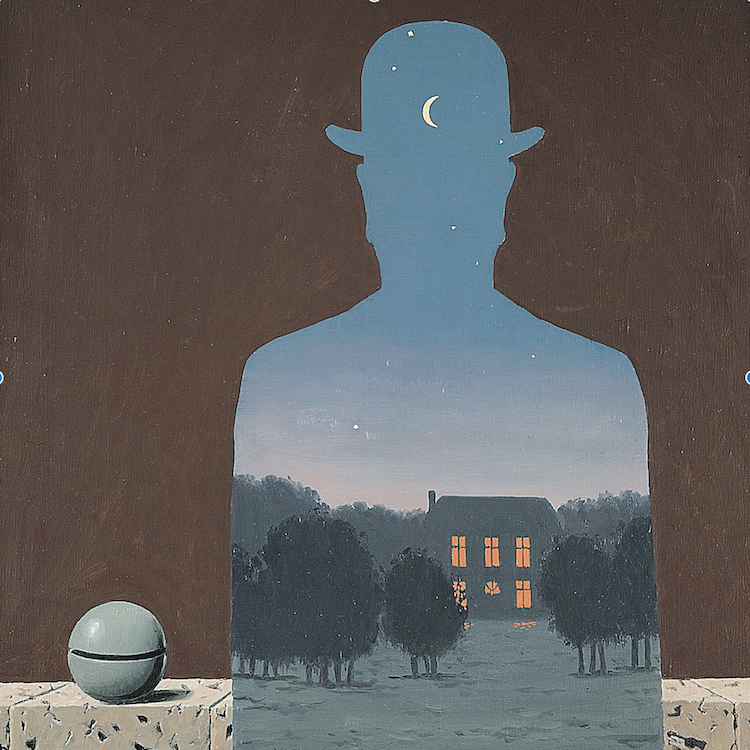 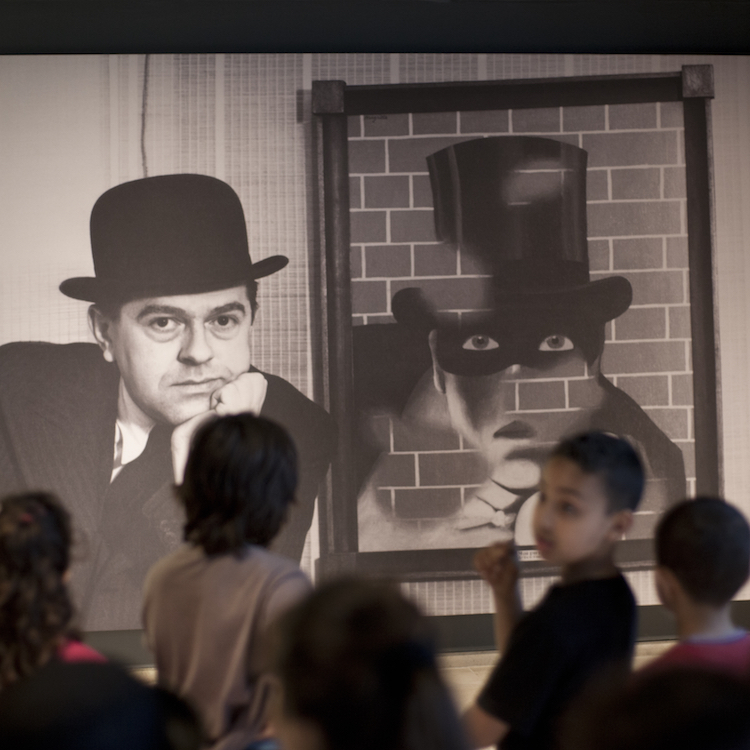 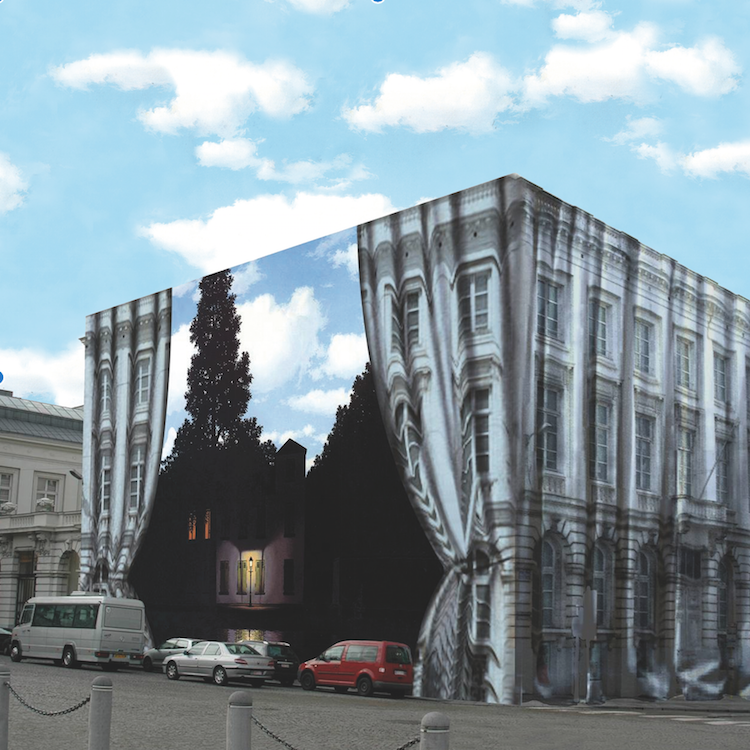 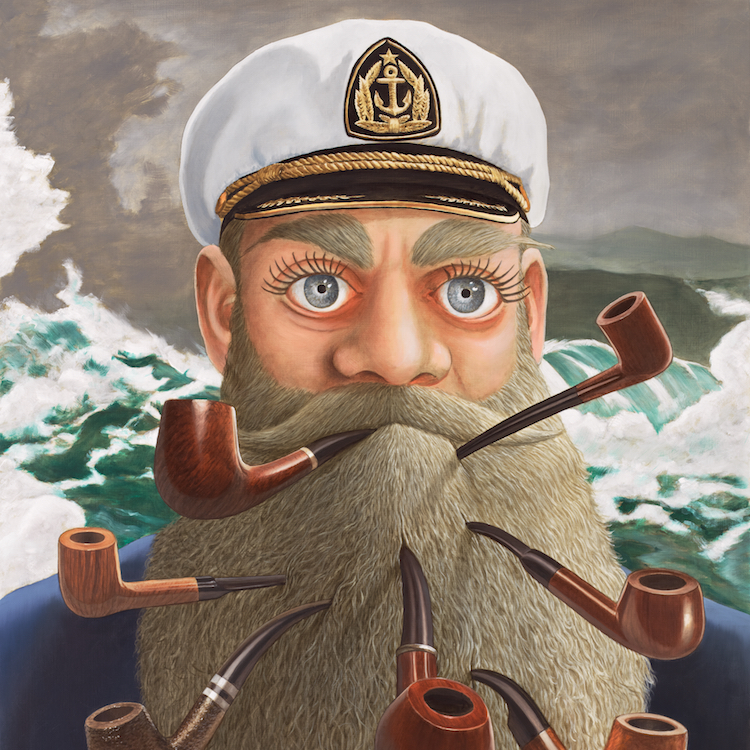 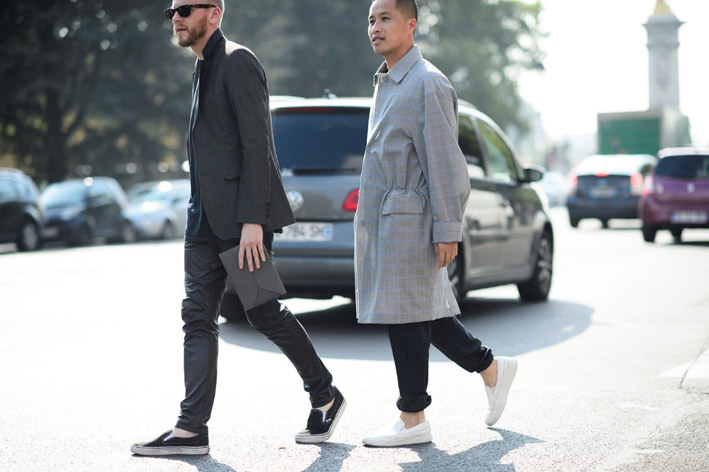 It’s been a long time since sneakers broke out of the sports courts and ... 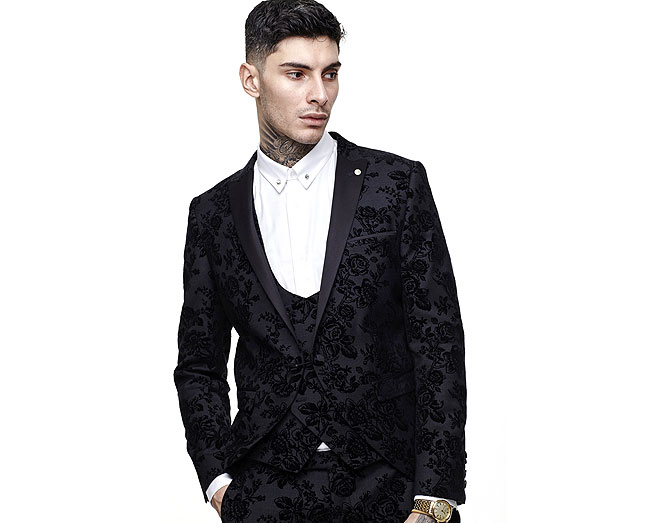 The right suit for the occasion 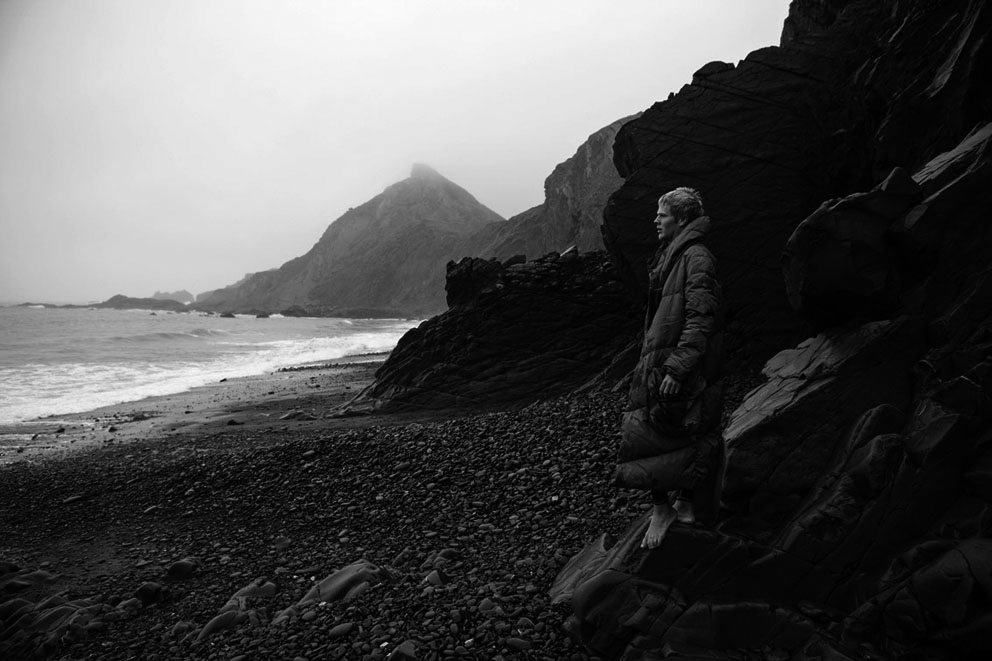 Over the past 20 years Griffin has been a menswear innovator. Alongside their own ...