The Canadian National Pardon is often times a source of confusion amongst people because it is so tremendously different from what a pardon is perceived as everywhere else.

For this reason, many people don’t know whether or not they need  a pardon, like in the case of a conditional and absolute discharge, and many others don’t know if they’re even eligible for a pardon, such as in the case of convicted criminals that are currently serving time.

We understand how confusing it might be for someone that’s just trying to figure out what to do, so we’re coming with a small guide that hopefully makes things easier to understand.

So what’s a Pardon?

The Canadian National Pardon serves the role of eliminating a person’s criminal record. Note that this is something that takes place after the punishment for the crime has been served and executed. In other words, the pardon is something that you strive to get AFTER you have finished your sentence. Already, many people are cut out of the equation.

Make sure you need a pardon before applying for one

If you think that you need a National Pardon from the Canadian government, you are correct only if you fit the following description:

This is the most basic way in which the necessity of a pardon can be described. If you don’t fit that description, you are probably not in need of a pardon.

You might need a pardon, but are you eligible?

Pardons are released for people that submit an official application. No one will grant you a pardon if you don’t submit the application that tells the government that you want one. Of course, one might argue that it’s pretty obvious that you will want a pardon once you are out of prison, but the government makes no assumptions and thus only offers pardons to whomever asks for one. That last sentence is not to be misinterpreted, as getting a pardon is far more complicated than just asking nicely and receiving one.

There is a thorough review of the applicant’s case and an investigation of their lifestyle post-prison, which will determine if they are worthy of a pardon. In short, you must demonstrate that you have been reformed during your stay in prison and are no longer a threat to the other citizens of the country. Additionally, it’s important for the government to know and trust that you can keep a job, so you need to work on getting one before submitting the application.

It’s also worth noting that an application will only be successful (or will only get through to the committee for that matter) if you have been already released from prison. If you are still incarcerated and serving a sentence when you submit it, it will be nullified.

What is coolsculpting & does it work? 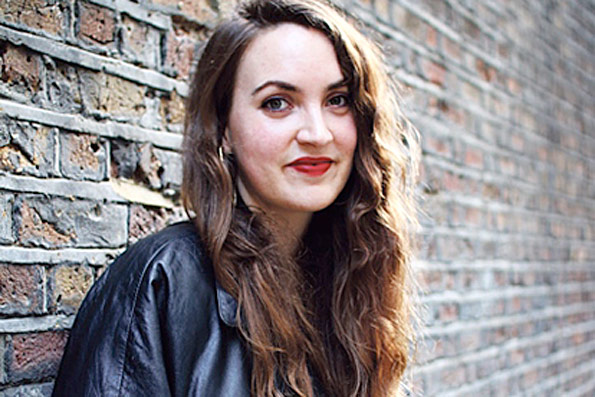 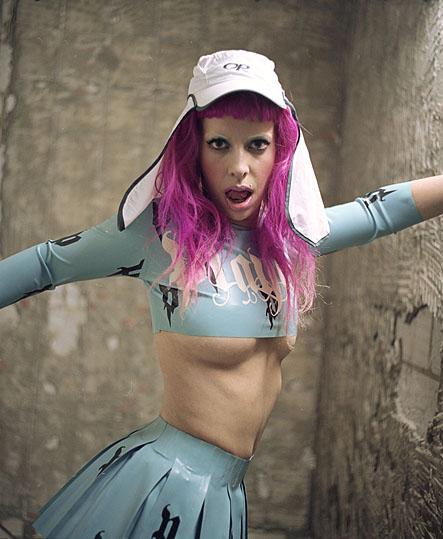