What is coolsculpting & does it work? – words Alan Woods

Cosmetic surgery is on the decline, falling by 40% in 2016 after a record high the previous year.

One of the biggest reasons given for this decline is the rise of non-surgical cosmetic procedures, such as coolsculpting which has gained popularity with a number of celebrities. Coolsculpting shaping up to be a big name in 2017, leading many to ask: what is coolsculpting and how does it work?

So how does coolsculpting work? In its simplest terms, coolsculpting is fat freezing. It is provided by a number of clinics, being offered as a solution to dealing with areas of stubborn fat that people are struggling to get rid of. They advise that the coolsculpting procedure works best when targeting small areas of “stubborn” fat, on people who already have healthy exercise regimes.

Coolsculpting uses a machine that freezes fat in a “problem area” — usually hips, thighs or stomach via various shaped attachments. As coolsculpting expert Dr Sarah Shah explains, it freezes the fat cells under the skin, without damaging it, as fat freezes faster than skin. This allows your body to break down and eliminate these cells over time.

Its popularity with many famous beauty based fitness fanatics, such as Khloe and Kim Kardashian of Keeping Up With The Kardashians fame. Other celebrities known to use coolsculpting include the Kardashian matriarch Kris Jenner, and non-Kardashian Debra Messing, who partnered with the brand for an official endorsement.

The science of coolsculpting

Coolsculpting works via a process called cryolipolysis. This process was discovered when scientists noticed that children who ate ice lollies would get dimples in their cheeks. They realised that this was because the ice was freezing and eliminating some of the children’s’ fat cells. Coolsculpting is a targeted version of this phenomenon on a much larger scale.

Inspired by Khloe Kardashian, E! journalist Carrie Dilluvio tried it herself. She described it as “uh-mazing,” though she did say the freezing process and subsequent few days were quite painful. Many who have coolsculpting experience some pain after the procedure, but this is considered a normal part of the process while the body adapts to the frozen fat, and by all accounts the pain soon goes away.

How effective is coolsculpting for fat loss?

Coolscultpting currently has an 81% “Worth It Rating” on cosmetics website RealSelf, indicating a high level of satisfaction with the procedure. Coupled with celebrity endorsements for repeat treatments, coolsculpting seems like a no-brainer, must-have treatment.

What is key to remember is what your goals are for coolsculpting and how realistic achieving them is. It isn’t a way to lose large quantities of fat, but rather to, as the name suggest, sculpt away the excess and stubborn fat that regular exercise hasn’t been able to shift.

With procedures like liposuction, the results are more quantifiable but that is balanced by how invasive the surgery is. You get significant fat loss, but physically removing it. The downsides, apart from recovery time, include excess skin. With fat freezing being non-invasive, you are looking to reduce the stubborn fat over time. You also have a much shorter recovery window, but it won’t be as fast.

One study suggests that it’s less the number of times you undergo coolsculpting, and more the kind of body you already have.

When CBS News investigated the coolsculpting phenomenon, they concluded that “the procedure works if it’s used on the right patients.” Unfortunately for anyone trying to lose that last bit of stubborn fat, there is no surefire way to determine if someone can benefit from the procedure or not before starting. The closest way to test this is to check if the stubborn fat can be pinched. But even then there’s no way to be sure.

Helpfully, clinics want you to get coolsculpting treatment that will work. It’s not in their best interests for it not to work. When speaking with any cosmetic clinics, you should be honest about what your fat loss goals are, and what time frame you are hoping for. Then can then give you a realistic idea of how many sessions it might take to effectively target the areas you want to change.

For the Kardashians, and for the 81% of patients who rated it “Worth It”, coolsculpting is definitely worth trying. But crucially, CBS’s study confirmed another discovery: coolsculpting will only work on those who already have healthy lifestyles, and who, crucially continue to exercise and eat healthily after the procedure.

What is coolsculpting & does it work? – words Alan Woods 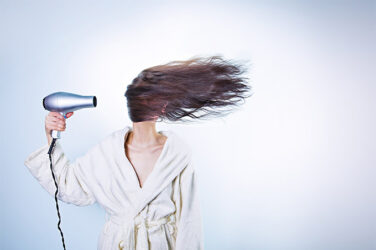 Useful Tricks To Learn To Better Take Care Of Your Hair

words Alex Wang Are you tired of your hair looking dull and lifeless? Do ... 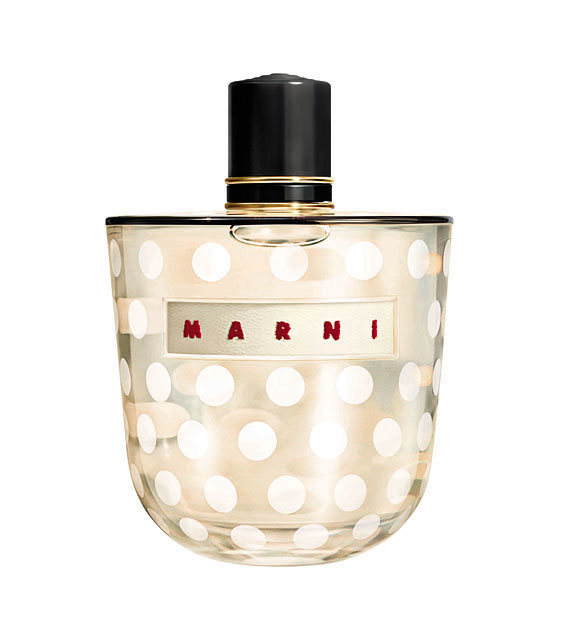 Marni Rose: A special fragrance from the Italian Fashion Label

An Italian classic, the Marni brand is sophisticated and unique, spirited and playful. A ... 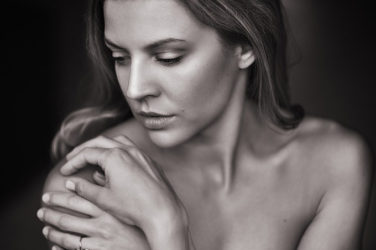 How to get rid of keloids the right way

How to get rid of keloids the right way – words Alexa Wang Scars ... 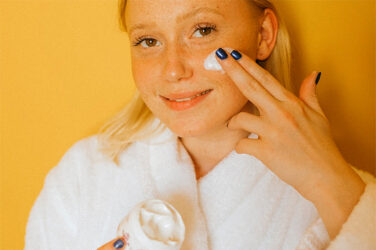 How to Choose the Best Cleanser for Your Skin

words Alexa Wang Image Source: Pexels The purpose of a cleanser is to remove ... 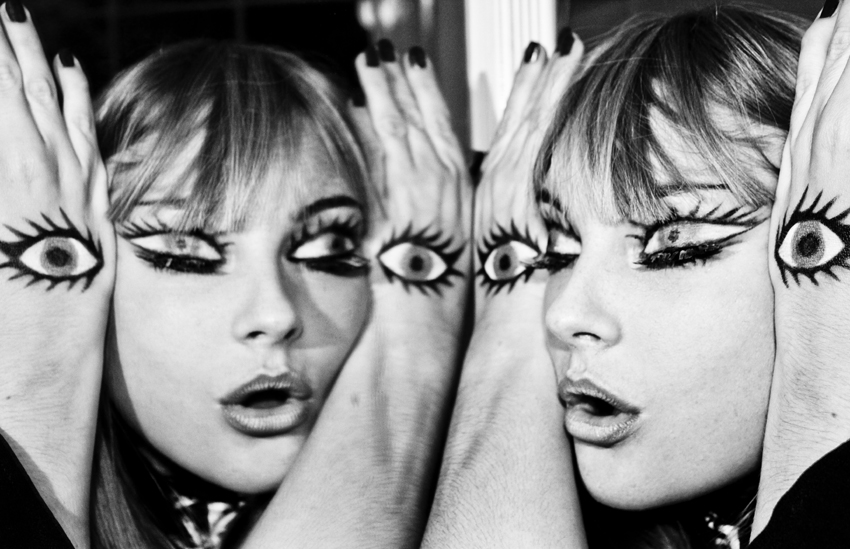 We love this surreal beauty photography focussing on the eye by Sasha Rainbow, with ...