With fame and success often comes vast amounts of wealth. Many celebrities such as Beyonce and Jay Z, Barack and Michelle Obama and J.K. Rowling have become philanthropists, setting up charitable foundations or donating their riches to worthy causes to make a difference during their lifetime.

Increasingly, though, celebrities and wealthy business owners leave large legacies to charity as part of their will. Below are five examples of celebrities who have set out their charitable intentions: 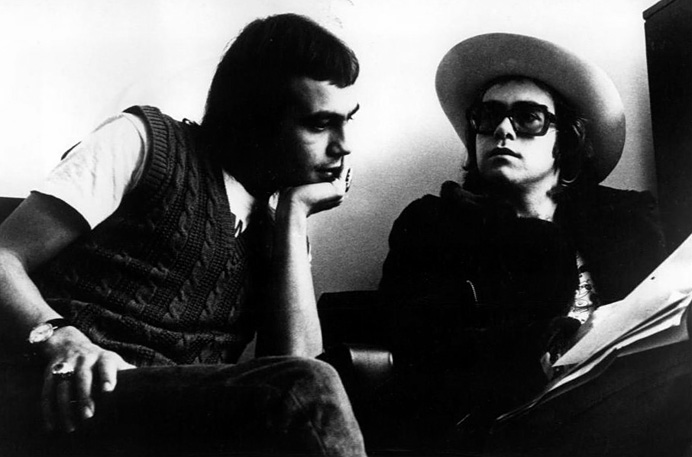 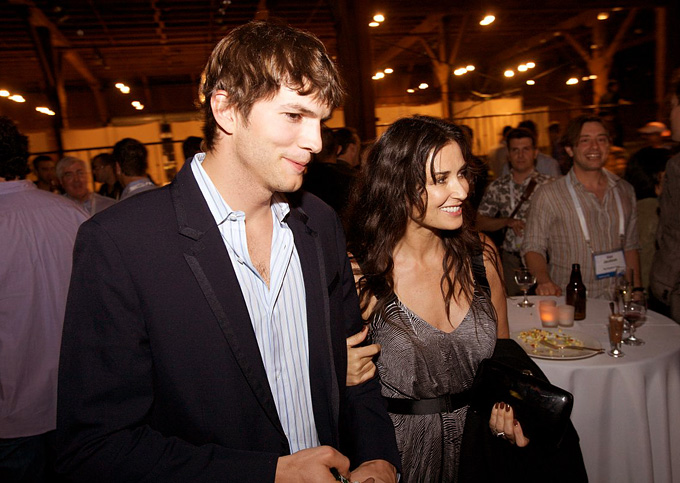 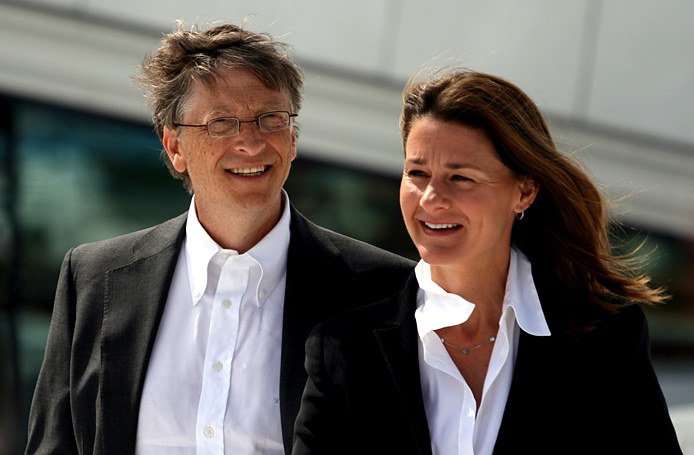 According to Forbes, the founder of Microsoft is the second richest person in the world with a staggering $96.5 billion fortune to his name. Bill Gates and his wife Melinda have famously pledged to leave their wealth to charity – they established The Giving Pledge with Warren Buffet which is an agreement between billionaires and millionaires to give their money to charitable causes.

The couple set up the Bill and Melinda Gates Foundation in 2000, to which much of their money will go. Gates has commented on his children not receiving the whole sum of his earnings on numerous occasions – in an interview with The Daily Mail in 2011, he said:

“I don’t think that amount of money would be good for them. They will be given an unbelievable education and that will all be paid for. And certainly anything related to health issues we will take care of. But in terms of their income, they will have to pick a job they like and go to work.”

In an interview with The Mirror at his famous Oscars party in 2016, Sir Elton John revealed that he and his husband David Furnish were drafting their wills. During the process, they were inspired by Warren Buffet’s pledge to donate his $53 billion fortune to charity, with a very small percentage going to his children.

Sir Elton John and David Furnish’s two children will be receiving a small portion of their earnings with the singer commenting: “Of course I want to leave my boys in a very sound financial state. But it’s terrible to give kids a silver spoon. It ruins their life.”

In 1993, the Rocket Man singer founded the Elton John AIDS Foundation and has since helped millions of people.

In April 2019, the billionaire founder of Phones4u John Caudwell announced that he would be leaving the majority of his £1.5 billion fortune to charity, not his five children. In an interview with The Mirror, he stated he would pledge 70% of his earnings to charitable causes (he had previously stated it would be 50%) and the remaining 30% would be divided between various loved ones, including his children.

He is quoted as explaining: “I don’t want my kids to be broke, but if you left your kids your entire wealth, that does nothing to rebalance the rich-poor divide.”

Caudwell is already a well-known British philanthropist, helping a number of causes and setting up the charity Caudwell Children in 2000. He’s also a member of The Giving Pledge.

Another member of The Giving Pledge, the founder of Facebook and his wife Priscilla Chan have made a promise that 99% of their Facebook shares will go to charity. They founded the Chan Zuckerberg Initiative in 2015 and 99% of the amount pledged will contribute to this. The remaining 1% is said to be inherited by their children Maxima and August.

The couple are a Hollywood powerhouse and have both forged successful acting careers on both television and the big screen. However, their two children Wyatt and Dmitri will have to work to earn their own wealth. As a guest on Dax Shepherd’s podcast Armchair Expert, Kutcher revealed he and Kunis won’t be leaving their earnings to their children, and will instead donate to charity.

As they get older, Wyatt and Dmitri will need to get their thinking caps on for an investment, with Kutcher telling Shepherd: “If my kids want to start a business, and they have a good business plan, I’ll invest in it. But they’re not getting trusts.”

While you may not have the billions of Bill Gates or Mark Zuckerberg, it’s always a great idea to get your affairs in order. The funeral services and advice website Beyond offer a hassle-free will writing service, which is highly cost-effective.

Whether you want to contribute to charity or divide your estate between your loved ones, just like these celebrities, you can experience peace of mind knowing that your legacy will be set out exactly as you wish by writing a will.

The luxury rooms of Hotel Brunelleschi 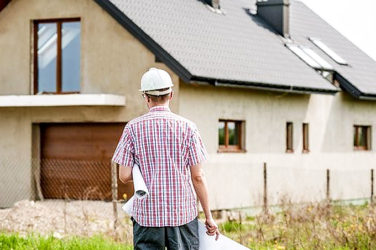 4 Tips to Be the Best in the Construction Industry

words Al Woods Working in the world of construction is one of the most ... 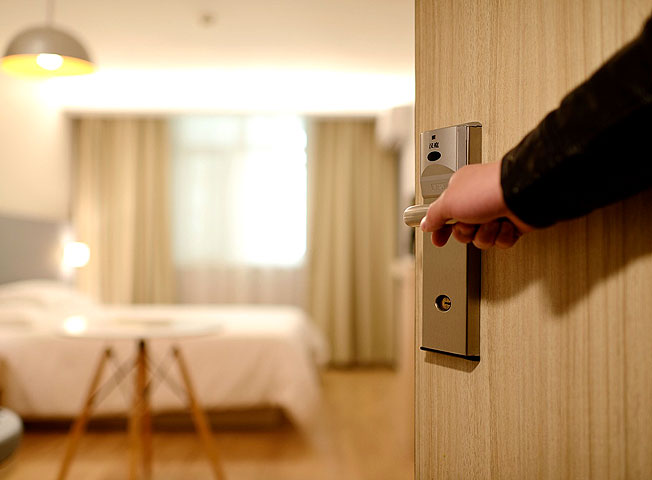 How to turn your spare rooms into a successful Bed and Breakfast – words ... 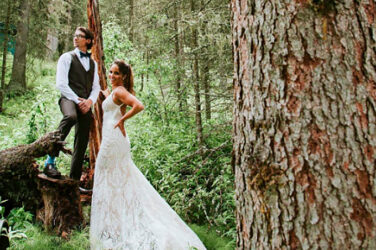 words Alexa Wang These days, every couple needs a wedding hashtag, but like everything, ...

British fashion movements through the years – words Alexa Wang Sometimes when we look ... 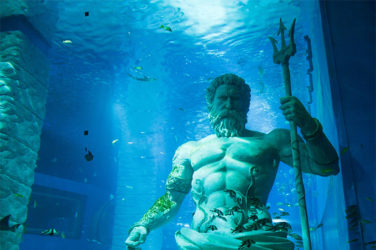