“Fresh and zingy and full of life.” This is how Martin Morales describes tiger’s milk, the marinade used extensively in the dishes of his Peruvian restaurant Ceviche Restaurant, the first of its kind in the UK. Fresh, zingy and full of life are, incidentally, the perfect words to sum up the entire Ceviche dining experience, a sentiment shared by acclaimed critic Giles Coren, who describes the venture as ‘brilliant’.

Following previous events combining food and music, such as his Global Kitchen nights where he would DJ and cook at the same time with music from around the world, Peruvian-born Martin’s idea for Ceviche was born.

The restaurant can be found at 17 Frith Street in London’s hip Soho, and takes its name from the Peruvian dish consisting of fresh raw fish marinated in lime juice, chilli and salt. It opened its doors to the public in February 2012, two years after a tweet from the @MartinCeviche Twitter account which asked the public whether they cared about Peruvian food; this tweet received a host of passionate responses. Martin previously worked in the music industry with companies such as iTunes and Disney, before deciding to further explore his love of food.

“Running a restaurant is like conducting an orchestra or being in a band,“ Martin says. “I love the music business and I love rock ‘n’ roll, but I think this is a new type of rock ‘n’ roll.”

All of the food is prepared and cooked fresh on site by a team led by head chef Gregor Funcke, formerly of Le Cordon Bleu in Peru’s capital, Lima. “We’ve got tradition at the heart of what we do but then we give it a Soho twist,” Martin continues. All dishes are based on traditional Peruvian recipes, some of which are hundreds of years old, with Gregor giving them a modern edge. The very name of the Drunk Scallops, for instance, screams Soho: “That was a complete creation of ours here in London, taken from tradition.” Drunk Scallops, for those wondering, are sashimi-style scallops marinated in lime juice, salt and Lima chilli with pomegranate and coriander. Lots of people are unfairly squeamish about raw fish, but the taste is delicate (“not ‘blow your face off’ spicy”, as Martin puts it) yet flavoursome.

Presentation is crucial at Ceviche, with even the strictly traditional recipes assembled in a modern way, an aspect Martin is very passionate about. “We start with tradition but present it in a really hip, beautiful way.” This is particularly evident in the Don Ceviche, one of the most popular dishes. “We think we make one of the best ceviches in the world with Don Ceviche,” said Martin. I must confess, I have no other experience of ceviche, but I’m extremely happy that this is my first as it’s quite simply delicious. Most of the dishes here are made for sharing, and it strikes me, as I off-load little bits of everything onto my plate, just how fresh and colourful everything looks. The marinated seabass is stacked artfully atop red onions and the signature tiger’s milk, and, to top off, it tastes even better than it looks. Even the córazon (or what we’d know as beef heart) anticuchos is threaded carefully onto a sizzling skewer and served with a generous scattering of warm choclo corn. To drink, I have Ceviche’s most popular cocktail which is, of course, the piquant Pisco Sour.

The presentation doesn’t just stop at the food. The walls are adorned with vibrant Peruvian posters and art, and the interiors are based on bohemian Barranco, Lima’s equivalent of Soho. This, along with staff who really know their stuff, and a loud, buzzing atmosphere make for a very exciting restaurant indeed. Another special aspect of Ceviche is its music, all of which has been specially selected by Martin from his extensive knowledge of rare Peruvian and Latin American tunes. Martin tells me that customers often ask him about the songs playing in the restaurant, and where they can get hold of them. In light of this, Martin partnered up with fellow music enthusiast and vinyl collector Duncan Ballantyne to create Tiger’s Milk Records.

Taking its name from the previously mentioned marinade, the driving force behind Tiger’s Milk is to introduce people to rare records from Latin America that haven’t been released since their original pressings in the 60s and 70s, along with new, unsigned bands.“There’s a lot of this amazing music from punk to funk to chicha to cumbia that’s never been released,” said Martin. “This music just really needs to be heard.”

This really is music most of us wouldn’t hear otherwise. Martin says he goes ‘crate-digging’ in second-hand shops and markets in Peru to find old records, and finds new artists through his contacts in Lima and through remaining active on the Lima music scene. “There’s a whole scene of new music coming out of Peru” – his examples range from artists such as Dengue Dengue Dengue to Afro-Peruvian Novalima. This is a label created from a love of music and a love for getting people excited about something a little bit different… And people really are getting excited; all 500 copies of Tiger’s Milk’s first limited edition 7” release sold out. “If you want to know about music in Peru, come to our website!” Martin adds enthusiastically.

The future looks bright for the dynamic, innovative restaurant and record label Martin has created. With ‘Ceviche: The Cookbook’ due to come out in 2013 (featuring 100 Peruvian recipes) and the possibility of another Peruvian-inspired restaurant in East London in the pipeline, Ceviche is quite simply a hive of life and love for food and music, Peruvian-style, in London. 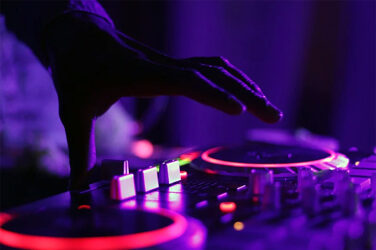 words Alexa Wang Planning a big event can be very stressful. Whether it’s an ... 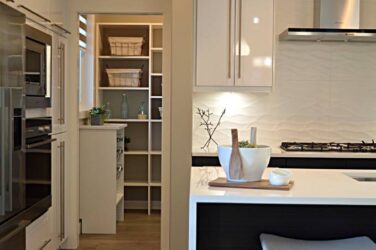 Customizing Your Cabinets and Pantries to Fit Your Style

words Alexa Wang Many homeowners run into the same issue — all the knick-knacks ... 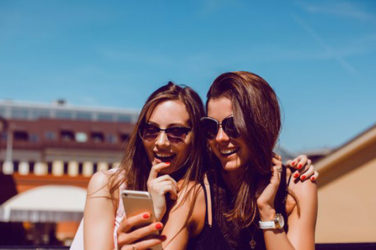 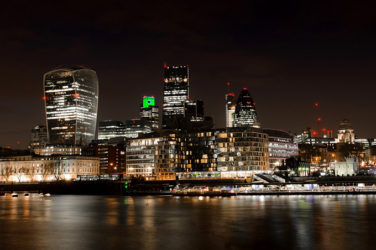 The 5 best investments to maximize your money – words Alexa Wang If you ... 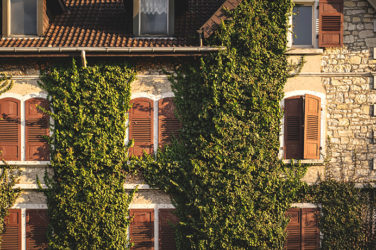 words Al Woods Each type of material has outstanding advantages. Which one is suitable ... 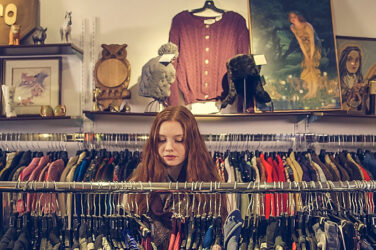 words Al Woods Are you looking to lead a more sustainable lifestyle? These days, ...