It’s not everyday you go to a gig, and get the chance to get up close and personal with the musician on stage. Melbourne’s indie singer-songwriter Didirri mesmerised his audience in Amsterdam at Paradiso Noord with an intimate and down-to-earth performance earlier this month.

Set in the Tuinzaal venue, chairs were lined up in rows in front of the wooden stage with exotic plants as the backdrop, in a dim setting with only a bright light shining on stage.

Audiences observably sat right in front of Didirri, along with his two guitarists Rory Walker and Daniel O’Keefe, as he poured his heart out with a performance that undoubtedly affected every member of the crowd. Didirri has this remarkable charm when he’s on stage. He has the ability to draw in his audience and connect with people through his lyrics. His honesty and the ability to be vulnerable in front of a room full of strangers, allows people to really relate to Didirri and some of the issues his songs highlight.

Throughout his performance, the singer opened up and revealed the meaning behind each song. He discussed mental heath, heartbreak and his relationship with his mother – as he sang each lyric, it was hard not to feel a bit emotional and attached after hearing what it meant to him. Even though the songs were more serious, the singer kept a laidback vibe throughout his performance using his natural wit and charisma. When he finished the show, he hugged members of the audience and stuck around to talk to them, genuinely thanking them for being there.

After playing at BIGSOUND, and opening for artists like Tash Sultana, The Temper Trap and Vance Joy, Didirri’s music career continues to grow and is becoming more adored by fans from all over the world. The singer is touring at the moment but after his gig at Paradiso Noord, Didirri talked to Flux about his experience playing in Amsterdam, more about his music and reveals his Spotify playlist with his favourite tracks. 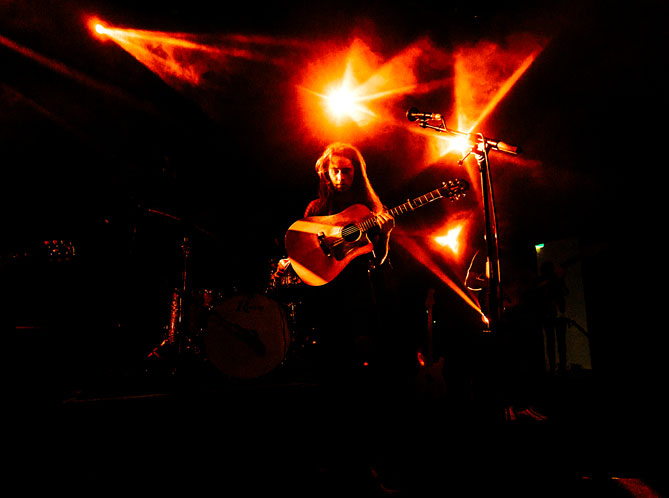 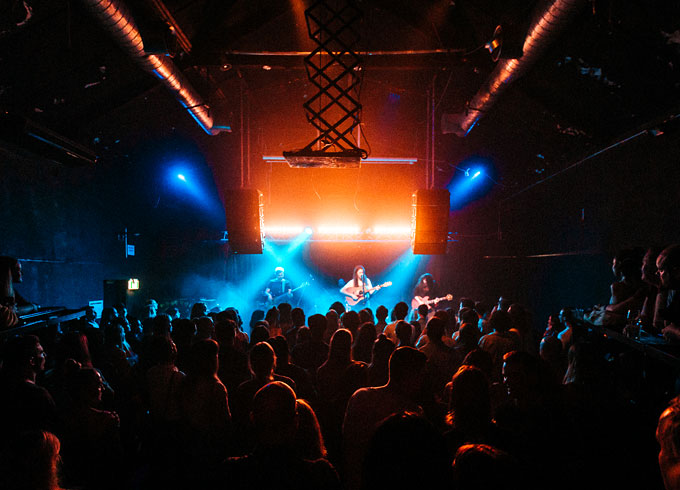 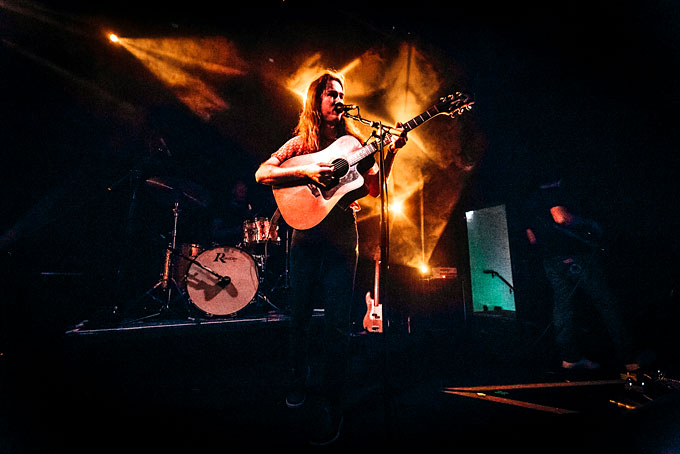 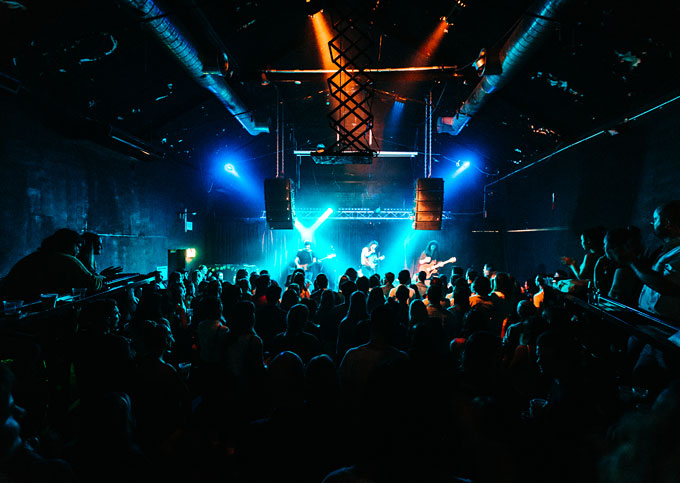 All images courtesy of Jess Gleeson

I’ve never been to such an intimate gig before. How did it feel to have all eyes on you as the audience watched attentively? Have you done a show like that before?

This is pretty much how all of my early shows felt. I absolutely love the intimacy of being able to see every pair of eyes personally. It almost feels more like a conversation at that level. I love all aspects of performing and creating, and the newness is what is attractive to me as an artist.

Throughout your performance you spoke to the audience, and revealed a deeper meaning behind each song. It’s very honest, that’s probably why your fans can really connect with you and your music, but it must feel so vulnerable. Is it hard to lay it all out there to a bunch of strangers?

Not at all. I think it would be much harder to play a character on stage. I feel much more comfortable once everyone in the room is on the same page, and understands where I’m coming from.

A lot of your lyrics are about some serious issues. A dog chasing shadows and one of your friend’s battling depression inspired ‘Jude’. Can you tell us the meaning behind this metaphor?

We often use the metaphor of the ‘black dog’ for depression. I really wanted to explore this idea not just because it’s a good image but also, what we forget, is that the ‘black dog’ can often seem like your best friend. It can seem like the most attractive position to just give in and not help yourself [hence the lyrics for ‘Jude’] – “I’m a fool for pain”.

Who have been some of your biggest idols in the industry?

What are some new songs currently on your playlist?

I have made a playlist on Spotify called ‘Boys Can Knit’. It is a curated list of all of the songs I have on a major rotation in my library. I regularly update it!

Finishing off this world tour and then starting on an album.

Follow Didirri and check out his tour dates here.

A guide to student accommodation in Manchester

Self-dubbed “surf doom” trio The Wytches are the newest band to take inspiration from ...