Netflix has been around for a while and has managed to stay on top of its game. Yet, Disney Plus is the new kid on the block with the head-to-head competition. But does it have what it takes to dethrone Netflix?

Ultimately, the choice between US Netflix in Australia and other countries and Disney Plus depends on what you’re looking for in a streaming platform.

That said, Netflix has been around since 1997 and is currently the largest streaming service in the world. It has over 148 million users and offers a wide variety of content. Its popular content includes movies, TV shows, documentaries, stand-ups, and original programming.

Yet, Disney Plus is a newer service, launched in November 2019. It has by now amassed more than 10 million users since then. With that, it also offers a library of content from Disney, Pixar, Marvel, and Star Wars franchises to its users.

So if you want a wide choice between the two services, our blog will help you make the right decision. Here are some key differences that give Netflix an edge over Disney Plus.

So let’s get right into it!

Is Netflix Better than Disney Plus?

Netflix and Disney Plus are set to go head-to-head in the streaming wars. Of course, both services have pros and cons, but it’s still unclear which one will come out on top.

Netflix has also been losing subscribers in recent months, while Disney Plus has been gaining them. But the two platforms offer different benefits, so they will likely continue to compete against each other.

Read More: Find out which VPN services FluxMagazine ranked as the best for unblocking and watching US Netflix!

Netflix and Disney Plus are both great streaming services with a lot of content. In addition, they both offer a trial period so you can decide which one you want:

Hence, the trial period provided by Netflix and Disney Plus is a great way to get people to sign up for the service. If people know that they can try it out for a while and then cancel, they are more likely to sign up.

Netflix and Disney Plus have announced their release schedules for new seasons and episodes. Netflix will release all episodes of its recent seasons simultaneously, while Disney Plus will release one episode per week.

Even so, Netflix was criticized for releasing all-new season episodes at once. This is because it encourages binge-watching and limits the time people talk about a show. But this worked well for the company, as it helped Netflix become a popular streaming service.

Disney Plus releases its episodes per week, a more traditional strategy for many streaming services. It gives viewers time to discuss the latest episode with their friends and family before the next episode. But it’s a huge turnoff for some people who love to binge-watch.

Netflix and Disney Plus are undoubtedly the two of the most popular streaming services in the world. They offer a wide range of content that can also be streamed at any time. Yet, they both have different playback options.

Both Netflix and Disney Plus offer a wide variety of content for viewers to choose from. But with that, they also offer different options when it comes to playing episodes.

That said, with Disney Plus, viewers can skip forward or backward by 10 seconds, pause, adjust volume, and make the full video screen. Nonetheless, Netflix provides some more attractive features to its viewers. Such as quickly jumping to the next episode or reading info about the episode.

Filters for Streaming Movies and Seasons

Netflix, the reigning champion of streaming services, has more filters than Disney Plus. It is a surprising statistic, but it is true. Netflix has always been a mature platform, with content that ranges from PG-13 to R-rated. Disney Plus, on the other hand, is focused on family-friendly content.

These filters are important because they allow you to personalize your streaming experience like Netflix’s. You can use them to find content that matches your interests and preferences. Disney Plus’ filters are not as comprehensive, which makes it difficult to find what you want to watch.

But Netflix’s filters are not just for rating movies and TV shows by their content. There are also filters for specific genres, languages, and subtitles. Disney Plus does not have as many filters as Netflix does, but it is quickly catching up.

Netflix is the reigning king of streaming services. It has been around for a long time and has a ton of content. But, Disney Plus is a new challenger set to give Netflix a run for its money.

Disney Plus has a lot of advantages over Netflix. Firstly, it has a lot of content from Disney. Secondly, it is much cheaper than Netflix. Finally, it is available on a wide range of devices, including smartphones, PCs, and smart TVs.

That said, Netflix has been a staple in many households for years. The streaming service has always been affordable, and they continue to add new and original content that keeps people hooked. Even though expensive, it is home to some off-the-charts original programming for its users.

Tips for Increasing Cybersecurity for Your Business 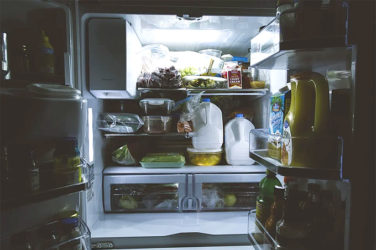 Here’s Why Your Home Needs a Backup Generator

words Al Woods Having a backup generator for your home is one of those ... 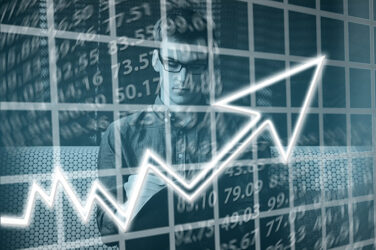 words Al Woods More and more businesses are turning to content creation as a ... 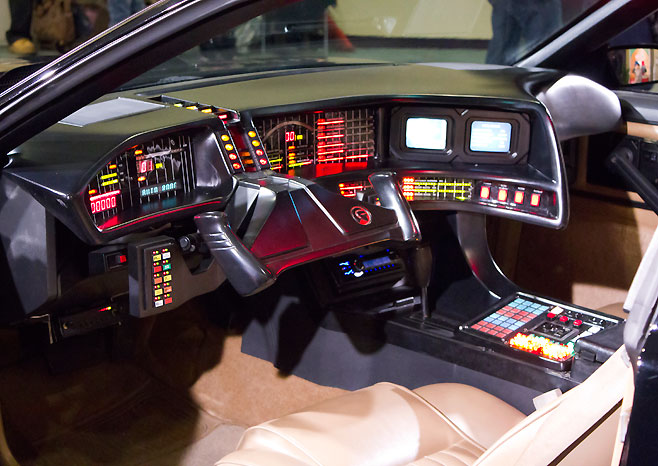 We are living in an era of unprecedented change when it comes to the ... 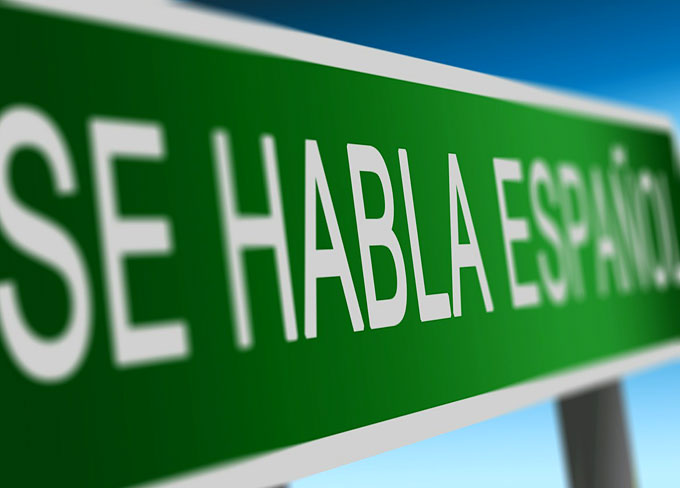 Google Translate will not replace human translators (yet)

Google Translate will not replace human translators (yet) – words Alexa Wang The recent ... 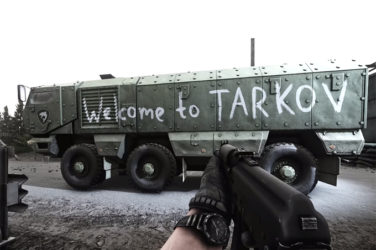