The stylised cowboy suit. – we all know that now classic overblown American style. Heavily embroidered with iconic western imagery they became the epitome of idealised American machismo (bordering on camp). It seemed to point to a heroic Western utopia that in reality never really existed. What is less well known is that this style was dreamt up by one man, the designer Nudie Cohn. To celebrate his life and massive impact on the world of style a book and exhibition have been launched that features some of the jewels of his cowboy finery. 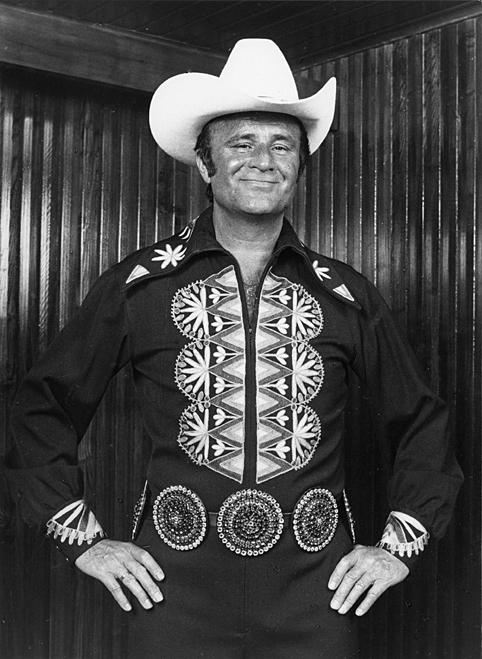 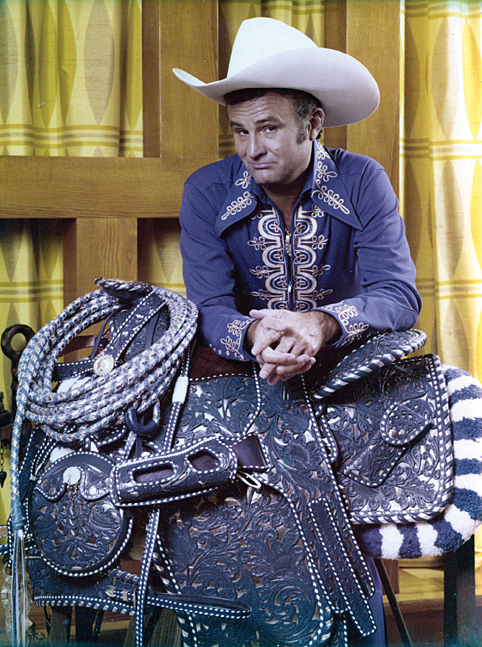 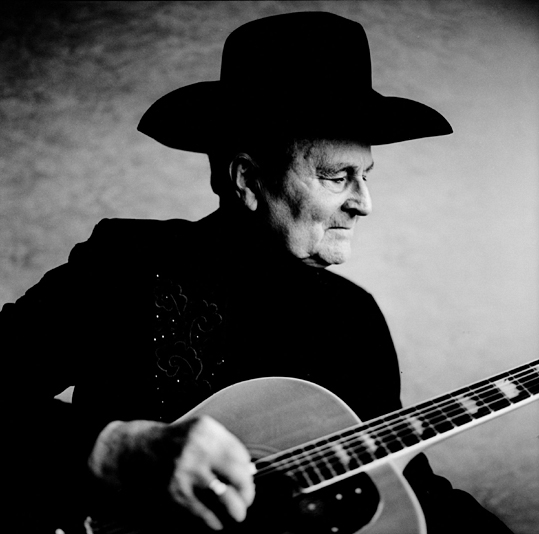 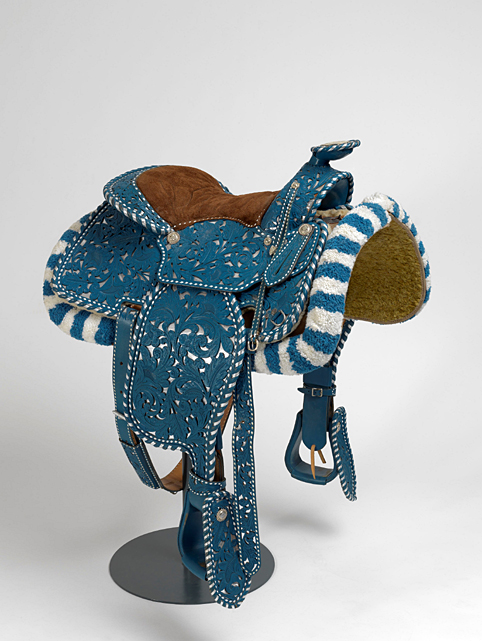 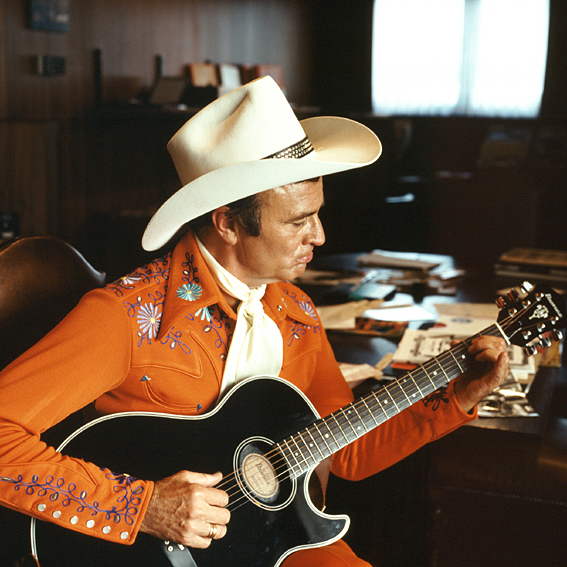 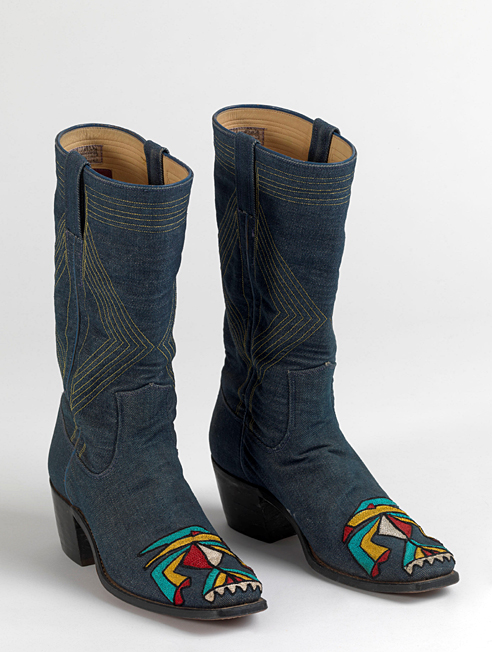 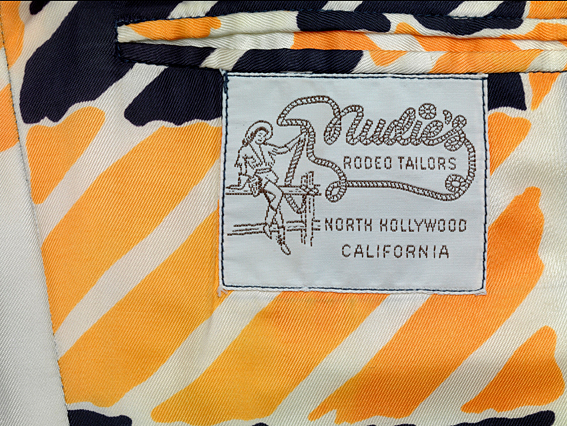 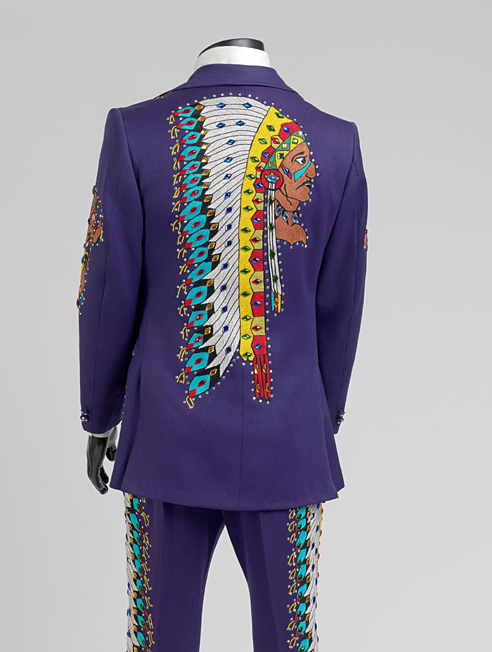 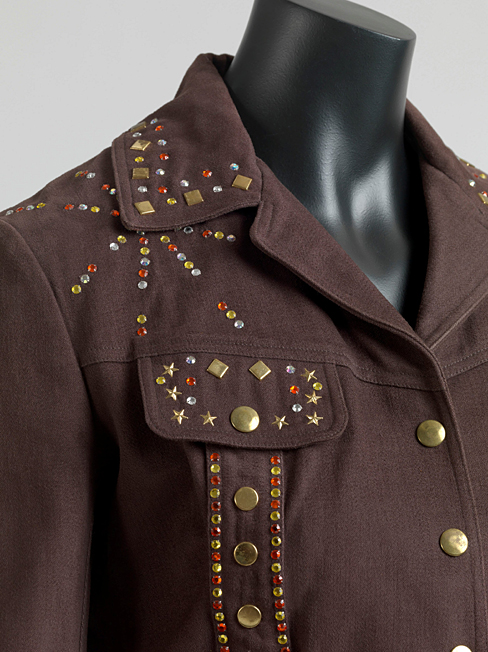 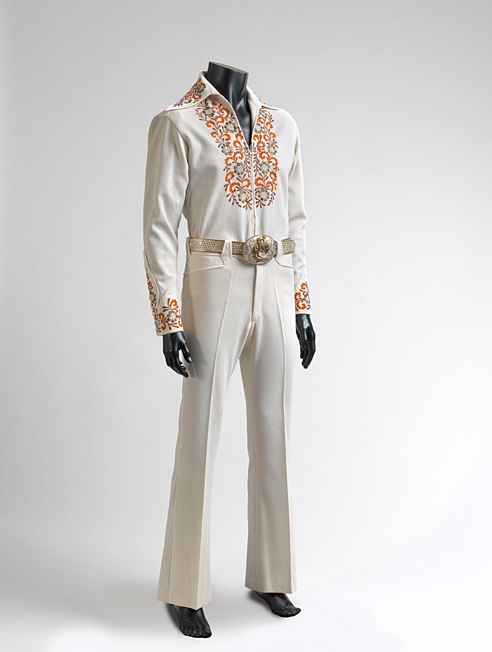 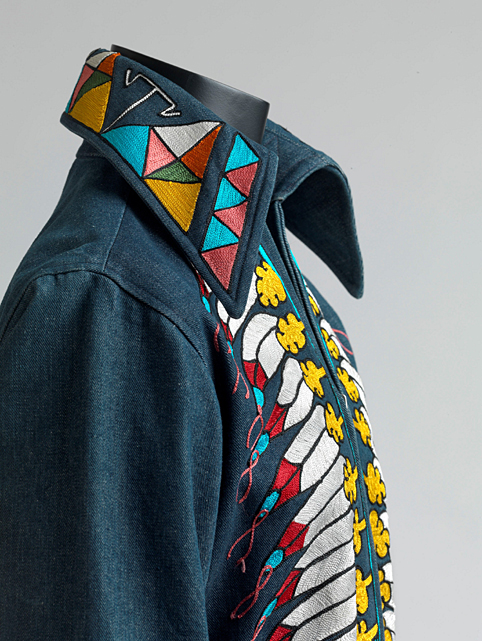 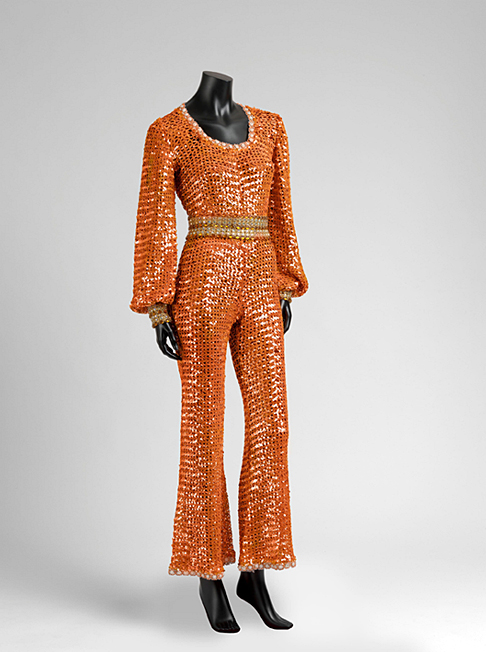 MoMu will host Dreamsuits – Designs by Nudie Cohn, the Rodeo Tailor fascinating outfits, accessories and ephemera by the legendary Nudie Cohn. Drawn from the personal collection of iconic Belgian entertainer Bobbejaan Schoepen and his wife Josée, this show — curated by fashion historian Mairi MacKenzie and designer R. Cerimagic — will be the first European exhibition to examine the work of the Ukrainian born tailor who revolutionized the clothing of Country & Western Music.

Bobbejaan Schoepen was a lifelong client and collector of Nudie Cohn designs. This resulted in a close friendship between the two men, and an exceptionally large and well-preserved collection of Nudie designs. This exhibition will celebrate both Nudie’s very particular aesthetic as well as the relationship between these extraordinary men.

In parallel with the exhibition at the MoMu Gallery, Lannoo Publishers produced the book, Dreamsuits: The Wonderful World of Nudie Cohn written by Mairi MacKenzie, featuring archival material from Nudie Cohn, Bobbejaan Schoepen and other stars, detailed pictures of the suits and the story of the original Rodeo Tailor.

DREAMSUITS. The Wonderful World of Nudie Cohn is published by Lannoo Publishers

Fashion Article by Fiona Shaw Fashion Photography is a tough old craft to get ... 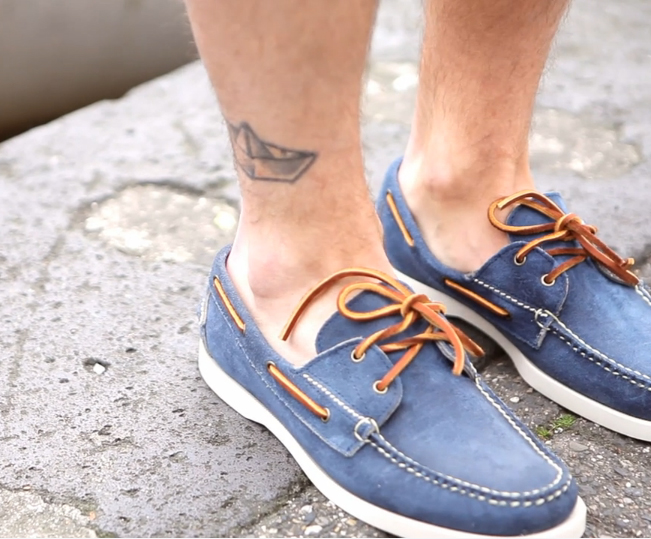 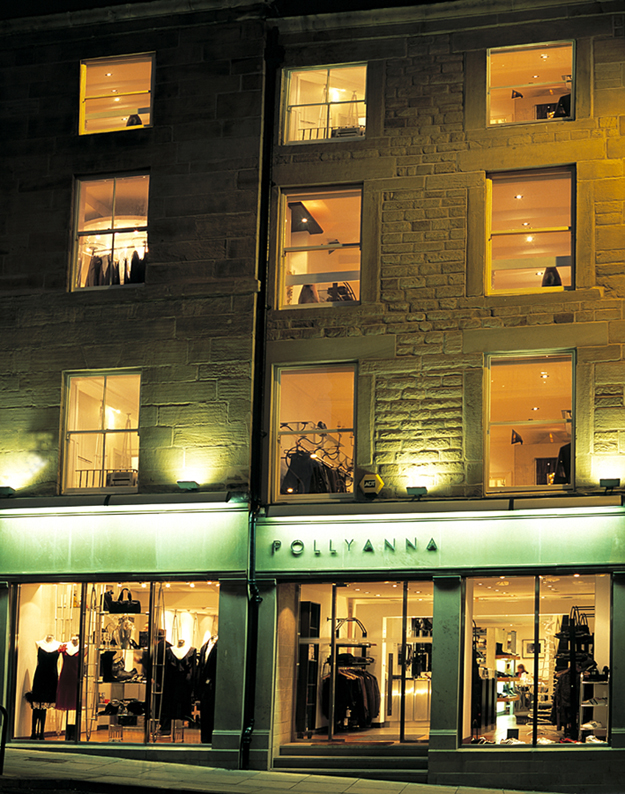 Pollyanna – 45 years of fashion and innovation 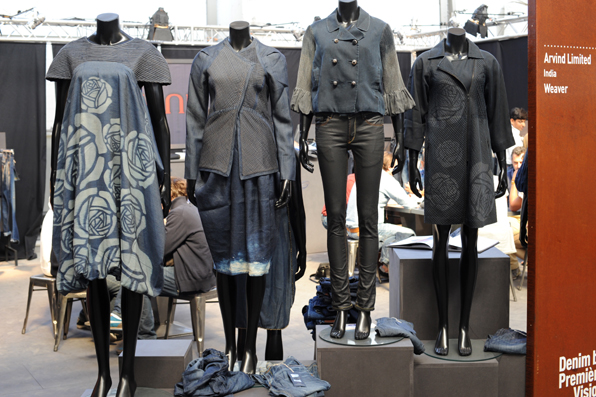