From Polaroids to digital cameras, photography has always been transformed by innovative new technology. But the latest innovation is set not only to change photography, it could change the world: drones.

With The Photography Show coming up later this week on 17th March, we’re looking into just how these little machines are having such a big impact.

So why are drones so useful to filmmakers? As any photographer or director knows, taking aerial shots is expensive. Before drones became popular, even simple aerial photography remained out of reach for all but the wealthiest directors – preventing some seriously cool footage from taking place. But drones give almost everybody an inexpensive way of filming from the skies.

‘Consumer drones have exploded in popularity in recent years’ says Mike Murphy, tech writer at Quartz. ‘These flying camera computers have the ability to detect faces, follow people around, fly on their own, land safely, and perform all sorts of cinematic tricks that used to require helicopters, cranes, steady hands, and lots of patience. And the prices are falling all the time’.

However, drones aren’t as easy to use as you might think. The cheaper ones can be fiddly, loud and fragile. The more expensive ones are complex and demanding. Filmmakers are being challenged to learn how to use drones, just as previous generations learned to use digital SLRs, editing software and filters.

This year, The Photography Show will be dedicating an entire stage to drones. The Drone Zone will teach audiences how to get the most out of the new technology, from choosing the right model to using them for business. Speakers include Adam Juniper, author of The Complete Guide to Drones, and Pete Rawlinson, a producer with international drone filming experience.

Despite all the interest around them, drones have barely begun their domination. As well as allowing filmmakers to capture beautiful and otherworldly aerial photography, drones have a wide range of practical uses that are being teased out. Having problems with your building? Send a drone to capture footage. Selling your house? Take some aerial footage to show off the grounds. Filming wildlife? Use drones to get those hard-to-reach shots.

Since they emerged so quickly, drones are yet to be fully utilised. Juniper describes drones as ‘an altogether new category of device that has emerged from nowhere in half a decade to offer a new outlet for speed freaks, photographers and filmmakers alike’. It’s hard to disagree. Delivery companies, WiFi services and even healthcare professionals are beginning to see the potential.

But even without these capabilities, drones are already paying off through film alone. Impressive aerial photography has become more accessible, leading to films with a greater diversity of footage and a more spacious feel, even at low budgets. One of the talks at The Photography Show’s Drone Zone, ‘Aerial Snaps to Hollywood-Style Footage’, hints at this innovation. Even blockbuster shots are now within reach of ordinary filmmakers, provided they know how to use drones.

‘Disruptive’ is a word that’s applied to plenty of industries and technologies, but in the case of drones it’s not an exaggeration. Drones are taking off.

The Drone Zone will feature talks on 17, 18 and 19th March – take a look at the content calendar here 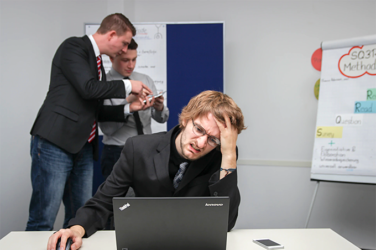 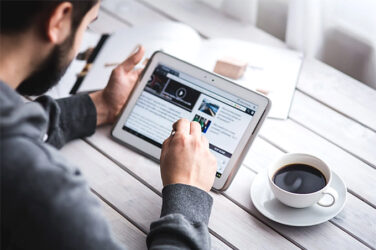 words Alexa Wang It doesn’t matter what your profession is, whether you’re a writer ... 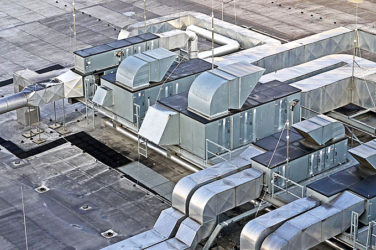 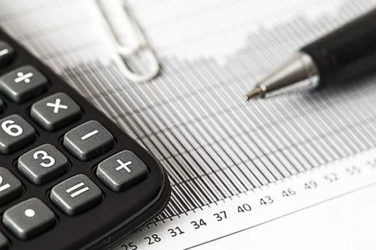 words Alexa Wang It is a safe bet that most people don’t love math. ...

Words: Adam Boatman I don’t know about the rest of you, but I am ...