Flatpack Film Festival took place last week in Birmingham. It was a genuine film festival created in order to satisfy not only film lovers, but art lovers in general- since it provides a mix of performing arts, exhibitions, screenings, etc. achieving this resulted in an incredible experimental festival that makes Birmingham to stand out as an influential artistic epicenter of the UK.

Flat Pack was born as a small short night, held monthly, in a pub in Digbeth- the most artistic neighborhood of the city. However, nowadays it has become an important event for film lovers across the West Midlands; also attracting attention from media such as Sight and Sound. 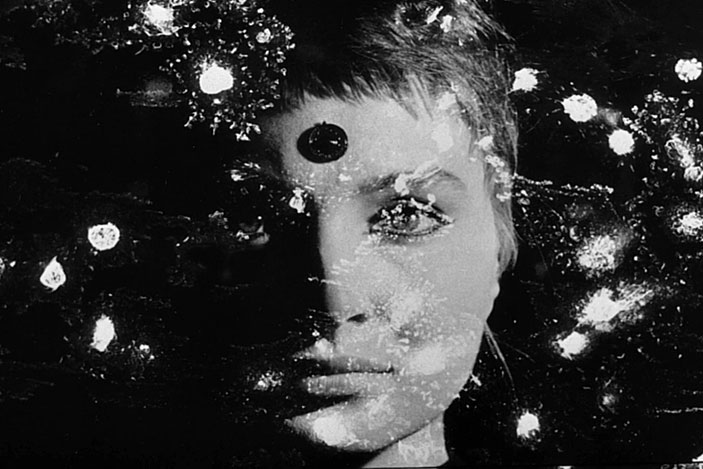 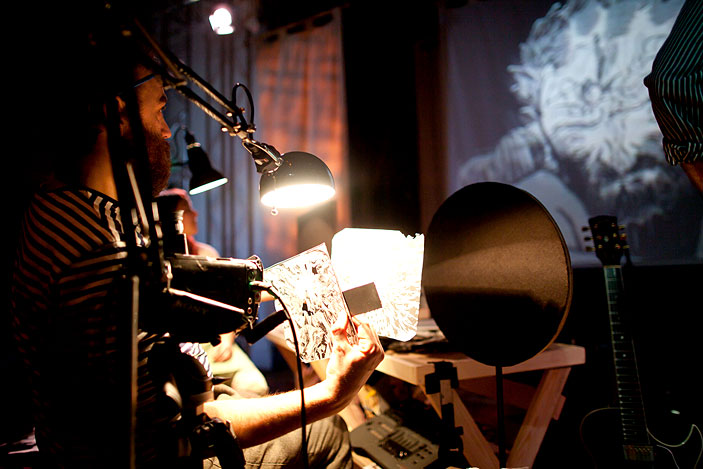 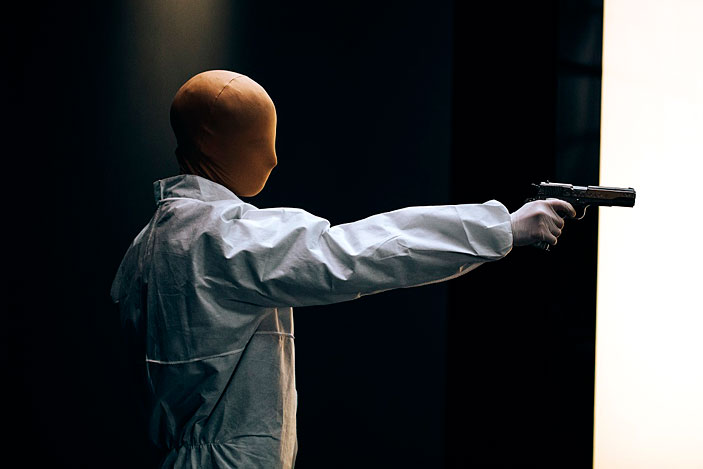 It benefits greatly from taking place in a city that stands out for its vibrant music scene and an extensive network of local artists. With its raw material, it is not surprising that the Flatpack translates into an excellent blend of artistic disciplines whose boundaries are blurred by the idea of the moving image.

Among the areas where the festival takes place we found some interesting buildings such as: the Electric Cinema (the oldest cinema in England); the Action Space, an inflatable capsule in the city center commemorating the group of artists of the same name, or the IKON Gallery, contemporary art space that this week also welcomed the work of the American artist Dan Flavin. Flatpack also joins forces with local universities with which organizes numerous events ranging from workshops, lectures and screenings, to a theme night with dinner and included film (“Little Italy Movie Night“) organized by a group of students from the UCB.

This year’s festival opened with Vampyr (1932) by Carl T. Dreyer, screened with a new live musical accompaniment that certainly was to the delight of all present and even at times was a real attention averter for the ingenuity with which the musicians produced a variety of sounds. This Opening Night also paid tribute to former Music Conservatory of the city, which will be demolished next June.

During the six days that it lasted, the Flatpack offered attendees a huge selection of short movies, some of them made by students; some from the international festival circuit and even a compilation of the shorts showed at late night Channel 4’s programs as Eleventh Hour  or The Shooting Gallery. The highlight was the short competition with 39 international directors (divided into five programs by the theme and style of their work) competing for a prize of £4000. Many artists who collaborated with Flatpack came to talk about their work or do present live demonstrations- for example Borris Labbe, a French artist, whose work was evident among several events.

The documentary genre also had a great prominence with a total of seven films. They highlighted Chuck Norris vs Communism (2015) of Ilinca Calugareanu about the illegal invasion of Hollywood in the communist Romania; Sympathy for the Devil (2015) Neil Edwards about The Process Church of the Final Judgment in the late ’60s and Ng83: When We Where B-Boys (2015) by Claude Knight about the breakdance movement in England.

This year has seen Belgian artist Britt Hatzius’s work Blind Cinema, excel in more than one hundred events. It provides a completely new, intimate and inspiring experience, where attendee’s eyes were bandaged at the beginning of the film with several children from a local school whispering in their ears detailing what was going on in the film.

Part of the Flatpack Film Festival strength has been the numerous projections with live musical accompaniment, highlighting the exhibition of La Jetée with music from Ondes Positives Recordings or La Joi de Vivre, with a new score performed by students from the conservatoire of Birmingham. It highlights the taste of the festival to regain some cinematic gems that are rarely able to be viewed on the big screen, including Shy Girl (1924) or The Fabulous World of Jules Verne (1958).

With the screening of Fausto (1926) by F. W. Murnau, again accompanied by live music, the festival was officially over, leaving us all wanting more Flatpack, but knowing we had no other choice but to wait another year till the next edition.

Sandqvist: Bringing Sweden to Soho in a very cool backpack

How to generate your own Star Wars name 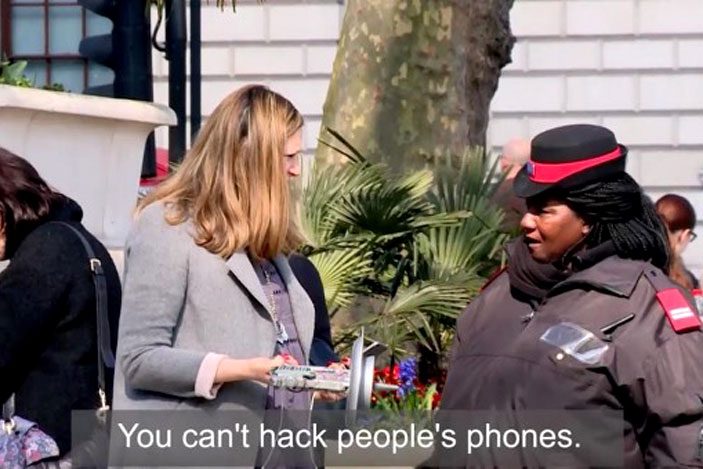 Snooper Alert – The Government want more power to spy on us

If someone came up to you in the street and asked you for personal ...

Spitalfields Market is much changed of late – so the march of progress goes ...