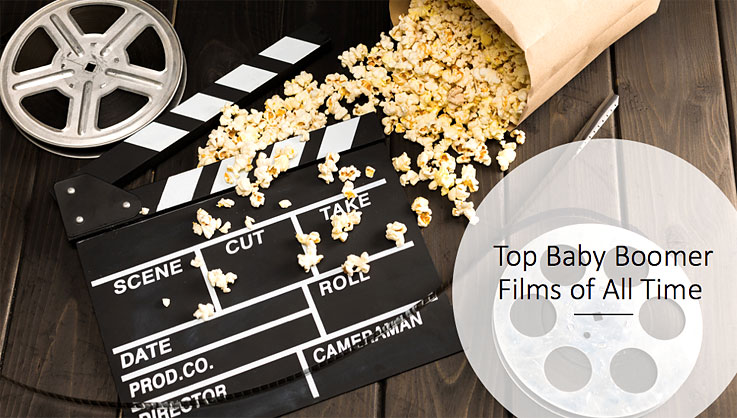 The second half of the 20th century saw huge developments in terms of films, and some absolutely iconic movies were released during that time.

The baby boomer generation had the opportunity to witness this evolution of film. The below 10 films were perhaps the best baby boomer films of all time – how many of them have you seen? 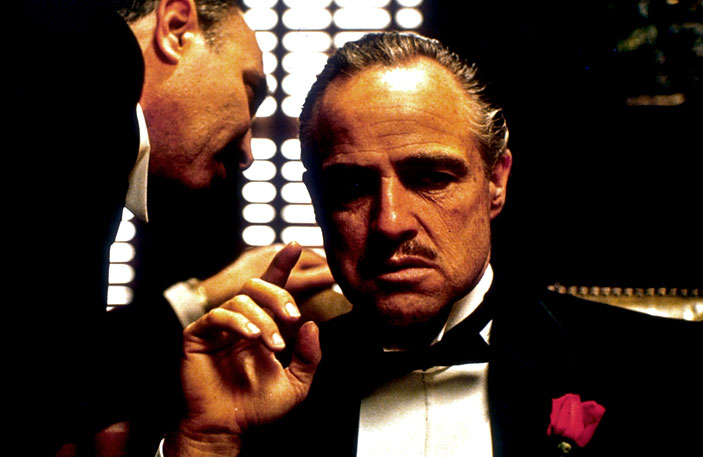 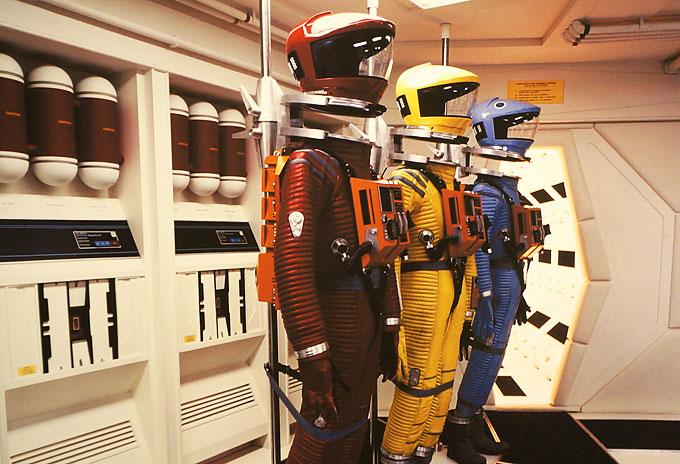 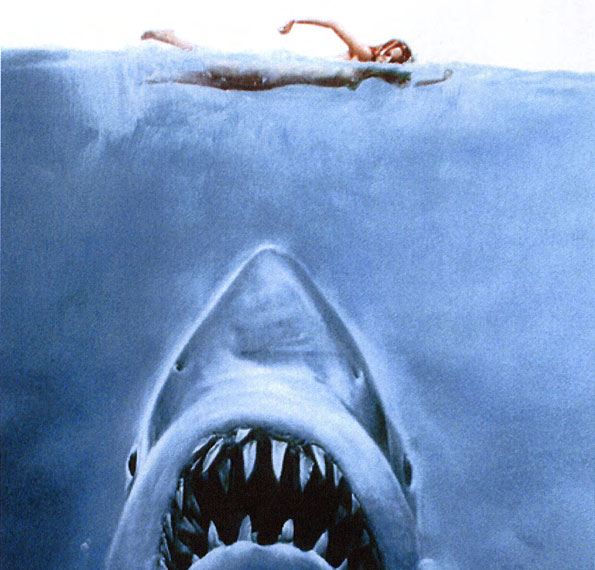 Peter Fonda, Dennis Hopper, and Jack Nicholson power this 1969 film. This tale of two bikers’ journey from Los Angeles to New Orleans highlights the idea of counterculture and freedom. Beautiful cinematography and plenty of outdoor scenes take the viewer along for the journey with Easy Rider.

Full of drama, crime, and drama, The Godfather was an instant hit. This 1972 film’s incredible cast is full of huge names like Marlon Brando, Al Pacino, Robert Duvall, Diane Keaton, and more. This film has everything you could ask for – murder, revenge, deportation – and is regarded as one of the great masterpieces of the 20th century.

The 1973 American Graffiti will carry you back to 1962-era Southern California. George Lucas directed this film that chronicles the angst of teenage relationships and coming-of-age. Plus, who can forget that stunning white Thunderbird? Where were you in ’62?

In 1975, Jaws shocked viewers with the story of a monstrous Great White shark with a vengeance – and a taste for humans. Directed by Steven Spielberg, the movie was so frightening that it’s two-note theme is still enough to scare any brave swimmer right out of the water.

All the President’s Men

The 1976 film All The President’s Men bravely brought the Watergate scandal to life on film. This captivating detective story was based on the book by “Washington Post” reporters Bob Woodward and Carl Bernstein, and starred Dustin Hoffman and Robert Redford. Released just 4 years after the scandal took place, it’s an eye-opening account of politics.

This 1979 epic war film tells the story of a brutal mission during the Vietnam War. It’s based on Joseph Conrad’s Heart of Darkness. Apocalypse Now was re-released in 2001 with 50 minutes of previously cut material restored in this new version. It starred acting greats including Marlon Brando, Martin Sheen, and Robert Duvall.

When 2001: A Space Odyssey was released in 1968, it was unlike any other film that had ever been released. The science fiction epic follows a journey to Jupiter and examines heavy topics such as human evolution, artificial intelligence, extraterrestrial life, and more. Directed by Stanley Kubrick, this movie is regarded as paving the way for the release of Star Wars years later.

Star Wars: Episode IV – A New Hope took the cinema world by storm with its 1977 release. The first film released was marketed as the fourth film in the story, even though it wouldn’t be another thirty years until the first three movies were created and released.

Star Wars resulted in diehard fans and prompted the creation of books, merchandise, and collectible materials that quickly led to the film becoming an industry in its own. With additional movies still being released today, it’s easy to see the long-lasting influence that Star Wars has had upon the world of movies.

Raiders of the Lost Ark

In 1981, we met archeologist Indiana Jones in Raiders of the Lost Ark. Harrison Ford took us on epic and nail-biting adventures with his search for the Ark of the Covenant. This film was quickly followed by two additional Indiana Jones adventures, and the adventurer’s story became so popular that a fourth film, Indiana Jones and the Kingdom of the Crystal Skull, was released in 2008.

The Silence of the Lambs

The 1991 The Silence of the Lambs took thrillers to a new level of suspense-building, all without blood and gore. The story of FBI agent Clarice Starling’s investigation of Dr. Hannibal Lecter, an imprisoned cannibal, is one that stays with you long after the film’s end. Anthony Hopkins’ performance as Hannibal was simply amazing, and co-stars Jodie Foster and Jack Glenn helped to give this movie the magic that it’s known for.

What do all of the above films have in common? They pushed boundaries and did things differently. They explored different aspects of filmmaking, asked big questions, and told stories that we wanted – and needed – to hear.

You can say that each of these films shaped the way for movies that came after them. They’ve won awards, grossed huge amounts of money, and even launched actors’ careers and fame.

But they’re also the movies that remain among some of our favorites.

Sure, they may have been released 20, 30, or 40 years ago, and may even look outdated when compared to the films of today. But we’ll always love them and will certainly remember just where we were the first time we saw these epic movies.

Lindsay Engle is a film and gaming blogger by night and a healthcare expert by day. Lindsay loves working in the senior healthcare industry. Aside from her job, she has a great passion for animals and loves boating. In her spare time, she enjoys snuggling on the couch with her pets.

All This Panic film review – Bold documentary on girl teens

All This Panic film review by Paul Risker The everyday life has been tainted ...