While they haven’t been an integral part of a movie storyline, there have been many occasions where sneakers have been used to show the personality or motives of a movie character.

From Nike’s to Reeboks and everything in between, you can head to a Converse NZ sale and pick up the legendary Chuck Taylor’s from I, Robot too. Here are some of the best sneaker moments in film history.

Back to the Future

One of the most famous and expensive sneakers ever seen in a movie is the Nike Air Mag worn by Marty McFly in Back to the Future. The grey and blue self-lacing sneakers looked unbelievable in the film but unfortunately weren’t real.

That was until 2011 when Nike made a limited run of replica pairs that worked like the ones in the movies. With only approximately 1600 pairs made between 2011 and 2016, they are some of the rarest and most expensive shoes on the planet.

The sneakers were sold at auction and through a raffle, with the money received from sales going towards the Michael J. Fox Foundation; the most expensive pair sold for a whopping $200,000.

The black and white Vans checkerboard slip-on is one of the most recognizable and famous shoes around. After appearing in Fast Times at Ridgemont High, Vans’ popularity skyrocketed, and it became the go-to brand for sneaker lovers around the world.

Nike was the favored brand during the 80s, and this was proved in the Tom Hanks film Big. During the piano playing scene, Hanks is wearing the Nike Air Force IIs, the less popular but no less stylish and generally cool cousin of the Air Force Ones.

One of the most iconic scenes in Forrest Gump is when Forrest is gifted a pair of white and varsity blu and red Nike Cortez’s. Not only are the Cortez’s one of Nike’s most popular silhouettes, but Forrest Gump took their popularity to the next level.

After watching Forrest run almost everywhere with them in, the Cortez craze took hold of the world.

Obviously, a movie that featured Michael Jordan playing basketball was going to have an iconic pair of sneakers. While he put the legendary Jordan 1’s on the map, Space jam featured MJ wearing a very clean and sleek pair of Jordan 11’.

The “Space Jame” 11’s were not only one of the most famous pairs of shoes during the 90s, but sneaker collectors are still spending thousands and thousands of dollars to get their hands on a pair of them today.

The Nike Blazers have always been less popular than the likes of the Jordan range and Air Force 1s. However, the 2002 film Like Mike saw Lil Bow Wow finding an old pair of MJ’s blazers and, upon wearing them, got the same skills as the man himself.

While the film wasn’t the best, it put the Blazers in the public eye, and they have been one of the best-selling sneakers Nike has ever since.

A nod to the great Bruce Lee and his matching yellow jumpsuit and sneakers, in Kill Bill, Uma Thurman rocks a pair of Onitsuka Tiger Tai Chi LE. While Onitsuka Tiger isn’t the most popular or well-known brand, the Tai Chi feature not only turned heads but boosted sales as well.

George of the Jungle

George may have spent most of the movie swinging in vines in his loin cloth, but he did wear a pair of some iconic sneakers when he had to get back to the jungle. Slipping on a pair of Nike Air More Uptempos, he gained super-human speed.

While the More Uptempos aren’t the best-looking Nike sneakers, they are especially unique and eye-catching and unique in their own right.

Scott Pilgrim Vs. the World

While Scott Pilgrim Vs. the World isn’t about sneakers, they do feature a pair of incredibly famous Adidas sneakers. Made famous by Run DMC, Scott can be seen putting on a pair of Adidas Originals Superstars in one scene.

Putting them on before a fight, Scott carefully ties his lucky Superstars out and heads out to face off against his crush’s exes.

Chuck Taylor All-Stars have been featured in dozens of films at this point. They are one of the most famous sneakers in the world and are still worn by everyone, old and young, to this day.

What makes this particular movie appearance so cool is that even in the distant future, a shoe that has been popular for over 100 years is still the sneaker of choice.

Another movie that wasn’t famous for its sneaker appearances but rather the sneaker it created. Riley’s custom Reeboks can be seen in a scene where she is fighting off an Alien; the sneakers were not only attention-grabbing but left many viewers wanting a pair for themselves.

A year later, Reebok obliged, releasing the aptly named Alien Stomper. Since then, there have been several retro-inspired releases, with a big drop 3 years ago to celebrate the 40th anniversary of the movie.

Self-Care Tips for the Working Mother

Here Are 6 Ideas On How To Invest A Large Inheritance 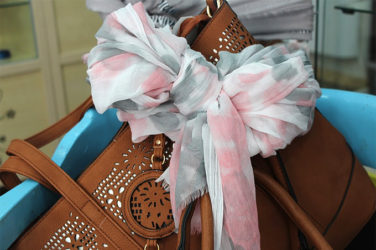 He was a splendid creature and he loved the attention. He tried to put ... 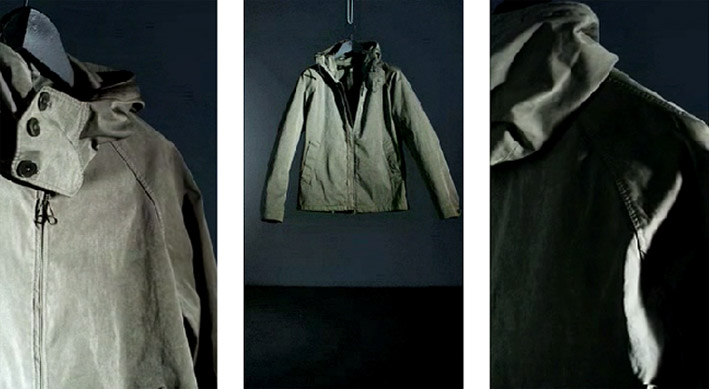 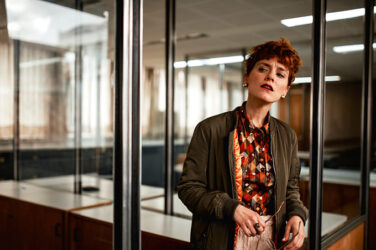 words Alexa Wang In business, first impressions are everything. And when it comes to ...

The Cheap Monday Manchester store opened its doors this week in Selfridges, and to ... 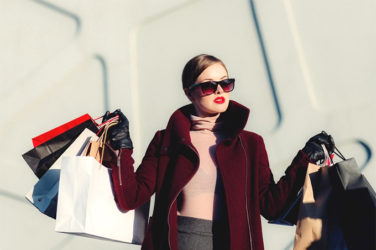