With everything being computerized from automated window controls to driverless cars, it seems as though we are taking something very human from humans and that is the human condition that sets us apart from all other creatures. So, is technology a blessing or a curse? It could just be that it’s both depending on which side of the fence you happen to be standing. 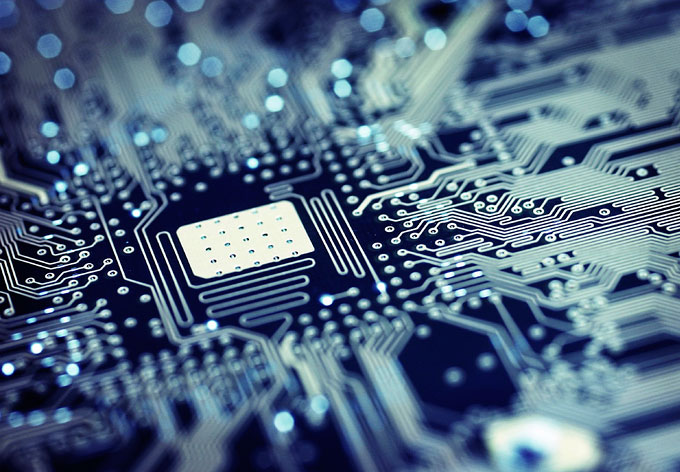 Consider the original computers way back when

Without going into the history of computers, of which most of us are fairly well acquainted by this point in time, it is easy to see how all that logic that we now take for granted was first programmed by a human intellect. Yes, AI (artificial intelligence) is rapidly growing by the day, but it all began with human logic that came about after a millennium of philosophers, scientists and mathematicians learned everything by rote and then devised a way to harness technology to do what we could do, and more and at much faster speeds.

But here is the point at which scholars in the online masters in philosophy programs at renowned global universities ponder the philosophical implications of technology every day. Are we doing our youth a service or a disservice letting a device do their thinking for them? Have we created a world in which our young no longer need to reason anything out? Recent global events have indicated that we now have a generation of mindless ‘followers’ who go with the tide because media tells them something is right, not because they’ve reasoned it out. 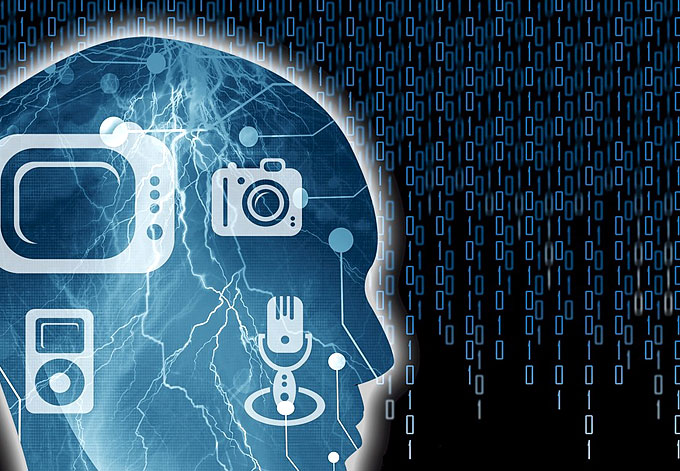 A blessing but alas, also a curse

Yes, the speed at which complex formulas can be calculated is certainly a blessing. It is now possible to automate tasks that can be completed in seconds where once it took humans days, if not weeks, months or years to complete. However, it was the very essence of those tasks that relied heavily on the human cognitive powers, their ability to reason things out and place things within a parameter of understanding that gave them what it is that makes them human. That very act of reasoning still taught in a masters of arts in liberal studies that is so much a part of the human condition.

But will these courses in logic, in reasoning, in philosophy always be a core part of that curriculum or will they become a historical oddity that future generations wonder about. Have we taken a sense of wonder from our children because technology makes everything seem possible? It’s for you, as a parent, as an educator to decide, but chances are you will come up with the same conclusions so many have already determined.

Technology is both a blessing and a curse – a necessary evil as it were – but the hope for future generations is that we don’t become so technologically advanced that we forget what it means to be human. And, that unfortunately is to err, but to err is human, as are we, and also a necessary evil. 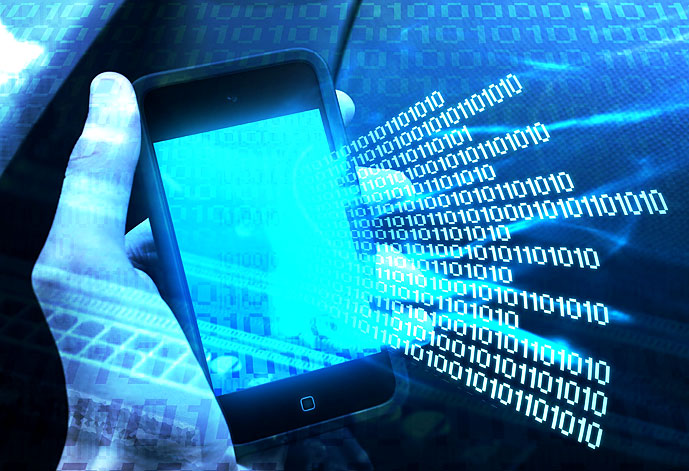 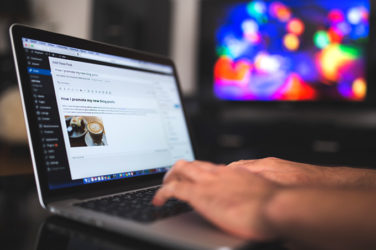 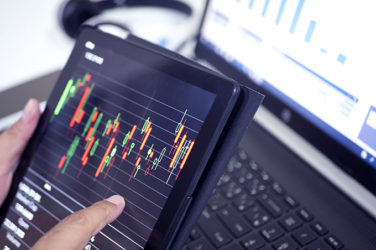 words Al Woods So, you’re thinking of getting into the trading market as a ... 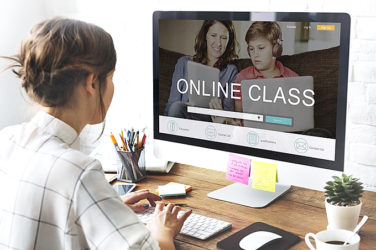 words Al Woods Even while lockdown, anyone in your family can become the victim ... 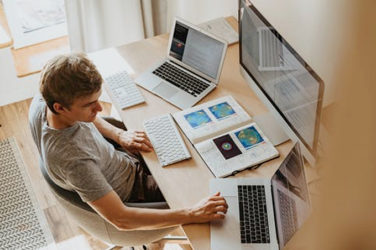 4 Important Details to Think About When Buying Your Next Computer

words Alexa Wang Ever since the inception of fast connectivity, there has not been ...