Privacy is a touchy yet relevant topic nowadays. We have all been exposed to news about surveillance and spying and about online threats and invasions. Thus it is only proper that we protect our own privacy to the fullest. Does it apply to children? Should they be allowed their own private time with their phones and mobile devices?

The answer can be both subjective and debatable. While as legal guardians we have authority over them due to their minority status, there are still limitations on how much monitoring we do on them. Thus, we discuss the legality of monitoring their phones.

While this can be considered the least intrusive monitoring you can do on your child’s phone, there should be boundaries set on this monitoring in accordance with the age of our children. There is no specific age for a child to use a phone. Some children have their own smartphones at an early age, while some have theirs during their preteen years. Essentially, it boils down to maturity and parental guidance.

GPS technology has allowed us to track ours and other people’s locations. We can use this same technology to monitor the location of our children, especially if we can’t keep them in sight at all times. The older they get, the more they tend to stay outside of the home for longer periods of time. Though this can be effective for tracking their whereabouts and know that they are in a safe place. Parents should still have the responsibility to guide their children on the proper behavior and actions especially while being away from home. When it comes to location monitoring technology, parents should also disclose this to their children. They still have the right to privacy and to be informed.

This is a covert yet debatable method of monitoring your children’s phone. Parents should know that and consider what is best for their child’s development. Children need to have a certain level of independence and privacy for proper development and for them to cultivate their own life skills, but how much independence should be allowed, and when should you intervene? There are certain legalities of cell phone spyware use even used outside of parenting. When used in the workplace setting, there are certain circumstances that must be followed such as the phone being company-owned and that the employee must be informed that they are being monitored. If you suspect fraudulent or inappropriate activity in the workplace, there is a thinly-veiled line when it comes to using a phone spying method. Trust is an important issue, and it should be something you should develop in your child. Use this method only if certain situations call for it. Be sure to inform your child that you will be installing a monitoring software in it. It may help curb inappropriate phone use and activities and help them get back on track as responsible and disciplined phone users. Be sure to lift the monitoring once you see improvement in their phone use to develop a sense of regained trust in your child.

While grounding your children still seems an effective way of disciplining them, it doesn’t necessarily limit them from accessing their phones while staying at home. Although this can be considered an extreme form of discipline, it should be employed as a last resort. Not allowing them access to mobile devices can show that you are serious in getting them to straighten up their behavior. Just because you are applying a disciplinary action doesn’t mean you are free to do anything you want with their phones without their awareness or consent. Physically snooping on their phones can be very invasive and should be done only in certain conditions. Limiting or withholding access to there can be enough to set them straight.

The law doesn’t have any clear cut rules when it comes to parents applying surveillance on their children’s devices. While there is general legislation that considers a child is a legal adult at the age of 21, parents still retain legal rights to enforce control and discipline over their children and govern them on where they go. Children also have a legal duty of obedience to their parents. Nevertheless, when it comes to privacy and discipline, it is best worked out by both the parent and the child. As long as parents are not violating any rules, they are justified to monitor their children’s phones. Let the children know that this is not a way of controlling them, but rather a way of showing your concern and guidance for them while still allowing them some independence.

There are some complications and technicalities when it comes to applying surveillance on your child’s phone. When improperly applied, monitoring their phones can cause serious effects on trust between children and parents. Children also have privacy rights that need to be respected and upheld. So monitor their activities with due discretion. 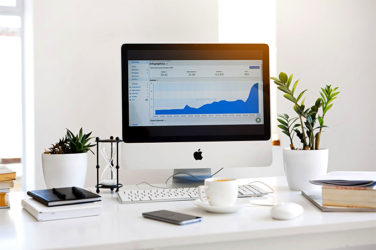 words Al Woods Any Mac user understands that these devices tend to grow on ... 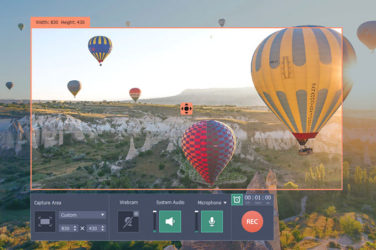 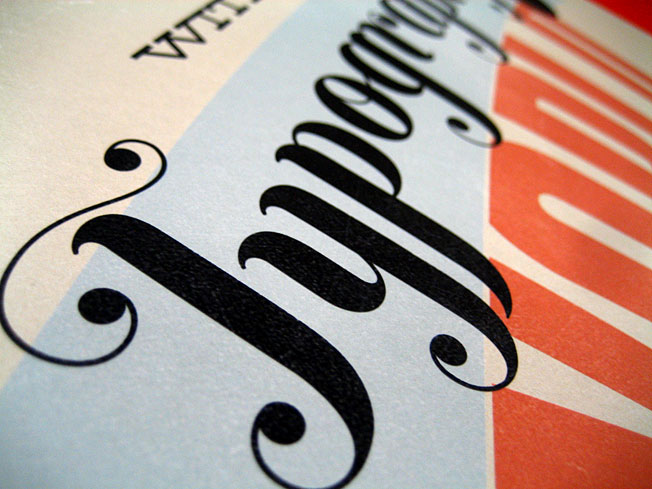 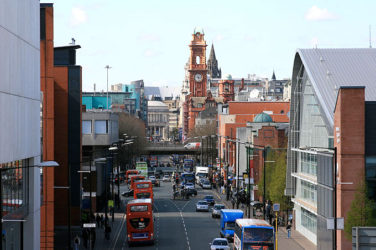 How will transport reforms change Manchester? 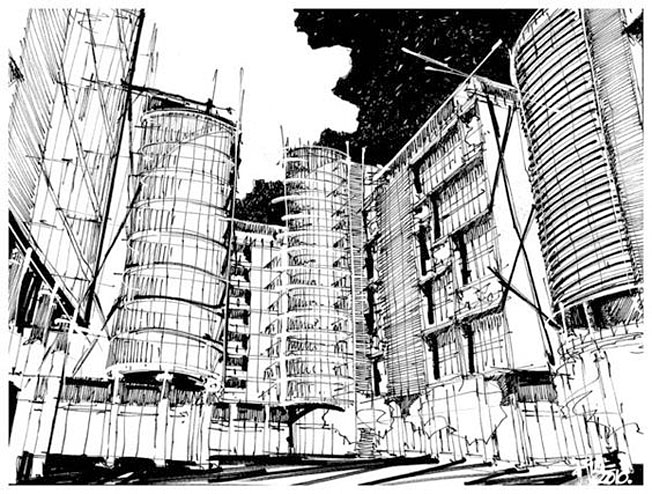