Are lifestyles going to change if we’re living in an all electric world? – words Al Woods

With more and more of our day to day lives been changed by new technology how are some of the things we are used to be doing in 2018 going to be different in 5, 10, and 15 years time?

This is especially prevalent in the automotive industry as more car manufacturers are switching to electric engines, as consumers demand an eco-friendly option. So what will life be like in an all electric world?

Will electric cars effect how we travel?

One of the reasons why motoring enthusiasts are worried about electric cars becoming the norm, is that driving for pleasure will become a thing of the past.

Lots of drivers like the feeling of changing gears on an old engine and letting the top down on a long Sunday drive, so are these little pleasures going to be eradicated when electric becomes the norm and people only drive to get From A to B not for the enjoyment.

Also will people no longer be undertaking long journeys because electric cars still don’t have the range that a traditional petrol or diesel engine do, and will more people use cars for smaller journeys and opt for public transport for bigger commutes?

Will cars be more expensive to insure?

One of the plus points of driving an electric car is that in the UK you don’t have to pay road tax or congestion charges.

How ever insuring an electric car is more expensive than covering a standard vehicle as not many insurance companies can offer electric car coverage yet.

You also have to include things like batteries and power cables when insuring an electric car, which can drive up the price of coverage.

With their not being many players in the market yet for eclectic car coverage you can’t find the same benefits that you can for traditional cars such as multi-car deals, breakdown cover included, and manufacturer specific policies like Mercedes used car warranty.

Cars you can buy today with self-parking options coming as standard are already taking away one job for the driver but where will it end?

There are already cars on the market such as the innovative ‘Tesla’ that can now drive them selves for your entire journey.

So it looks like the leaders in the industry are focusing on technology that makes driving easier and less about the ability of the drivers, so in are people going to become lasier when it comes to driving and are people going to even need to be required to learn to drive in the future or will all cars be self driving?

It is clear that the way we drive will be different in the future and it is own to the type of person you are whether you think that more technology will be a help or hindrance to driving in the future.

Are lifestyles going to change if we’re living in an all electric world? – words Al Woods

Planning a long distance move? Be sure to avoid these mistakes 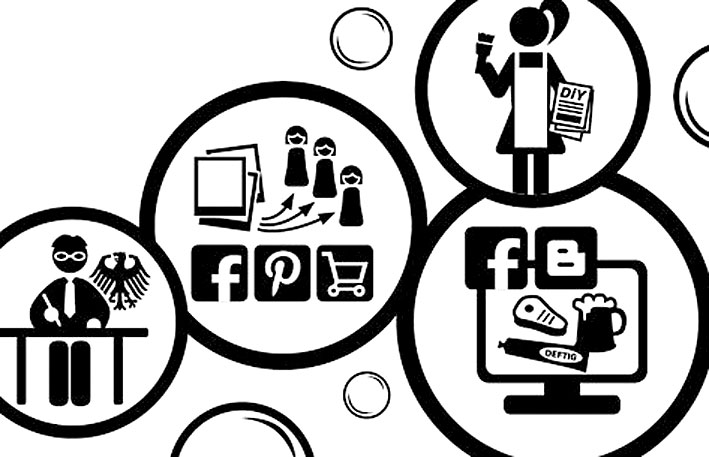 If you have never planned an online marketing strategy you might feel a little ... 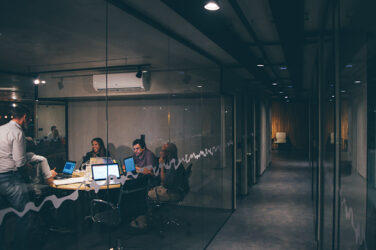 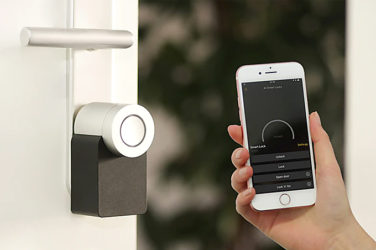 How to future proof your home

What to consider when looking for a credit repair agency

What to consider when looking for a credit repair agency – words Alexa Wang ... 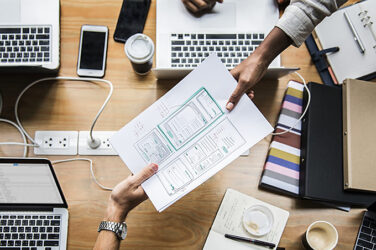 3 Reasons for Businesses to Choose the Appium Alternative

words Al Woods There are a few reasons why businesses will want to opt ...