When contemplating Jewish art over the last few centuries, there are a lot of names which can spring to mind. Chaim Goldberg, El Lissitzky, Sonia Delauny. All of these painters did their own thing to impact the Jewish art scene and create pieces which would be cherished and admired for years to come, but perhaps the most influential to honour that scene is Marc Chagall.

Born in Vitebsk, Russia, Marc Chagall was a painter brought up in a deeply Jewish family. During his life (which saw him struggle through both WWI and WWII), he created artwork which depicted his Jewish roots and the world around him as it changed and developed throughout the twentieth century. He did this through various styles, including cubism, fauvism and surrealism, each intricately detailing the landscapes of Russia and Paris in its own unique way.

Love Was The Primary Colour Of His Paintings

When Chagall was asked about his colour palette, he replied by saying that love was the primary colour of his work. This emotional and nostalgic characteristic is clearly embodied in works such as “The Birthday”, “Paris Through The Window”, and “The Promenade”, all of which present Chagall’s unique method of incorporating the love for his city and his wife with a swirl of colour and imagination. They demonstrate, in a way, the freedom and optimism that he felt as a Jewish artist, which is part of the reason he was so admired and cherished at the time.

The Struggles Of Twentieth Century Judaism

During the peak of Marc Chagall’s life, the Jewish people were subjected to a holocaust which killed millions. Chagall’s artwork often depicted this, showing his disdain and pain for the Jewish people with images which captured the torment and yet demonstrated the potential of a Jew who was allowed to set himself free.

One of the most famous examples of this is his painting named “White Crucifixion”. Here, Jesus is shown in the centre of the frame being crucified while wearing a prayer shawl (which implies that he is Jewish). Surrounding him is a burning synagogue and violent acts being carried out against the Jews, demonstrating the hatred and suffering that Jews had been receiving since the dawn of the religion.

An Artist To Remember

This piece, along with the introspective memory-based pieces, such as “The Praying Jew” and “Old Man With Beard”, have now become benchmarks in the history of Jewish art, portraying the Jewish plight through emotion, nostalgia and surrealism. Influences can even be seen in Jewish art paintings today, as many of them carry on the cubism and fauvism movement that he used to depict their own modern Jewish society.

His work has to be seen to be truly admired, however. If you are near a gallery showing Marc Chagall’s work, such as the Art Institute in Chicago or the Muse National in Nice, then make sure that you go inside and seek out his work. Seeing it in the flesh will take you back in time and reveal a man who was not only in love with his life, his religion and his work but who managed to incorporate that love into the threads of the canvas. 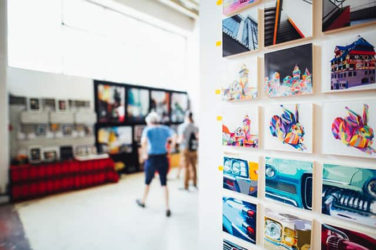 words Al Woods The bohemian lifestyle of an artist is a romantic’s dream. Images ... 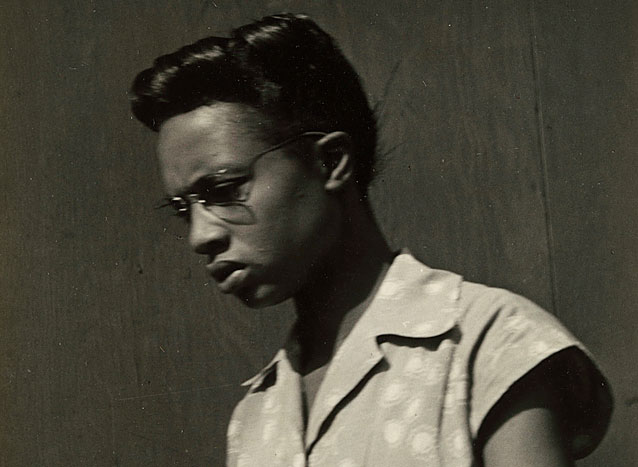 The black body in art – Kerry James Marshall: Mastry at the Met Breur

The black body in art – Kerry James Marshall: Mastry at the Met Breur ...