Over two decades, Mark Kermode has established a reputation as one of the most forthright and opinionated film critics in Britain by trumpeting the importance of horror and genre cinema, often flying in the face of popular opinion – as demonstrated by his long-standing disdain for the Pirates of the Caribbean and Transformers franchises – and being unflappable in his belief that The Exorcist is the greatest film ever made. 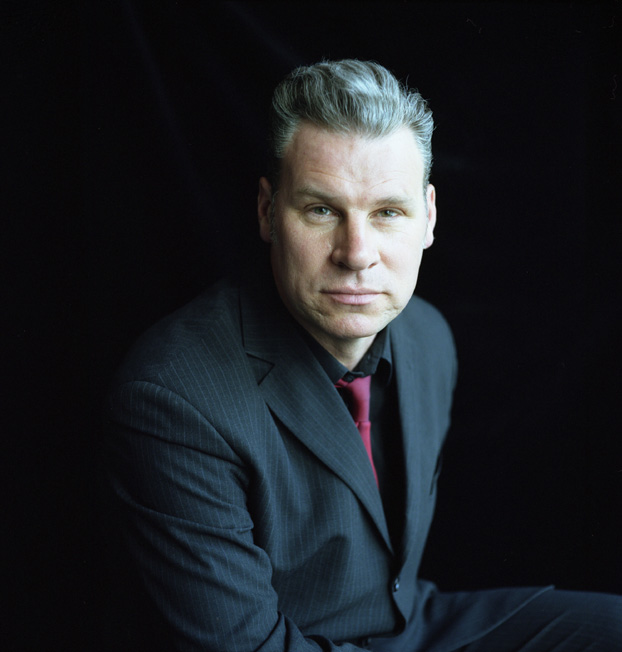 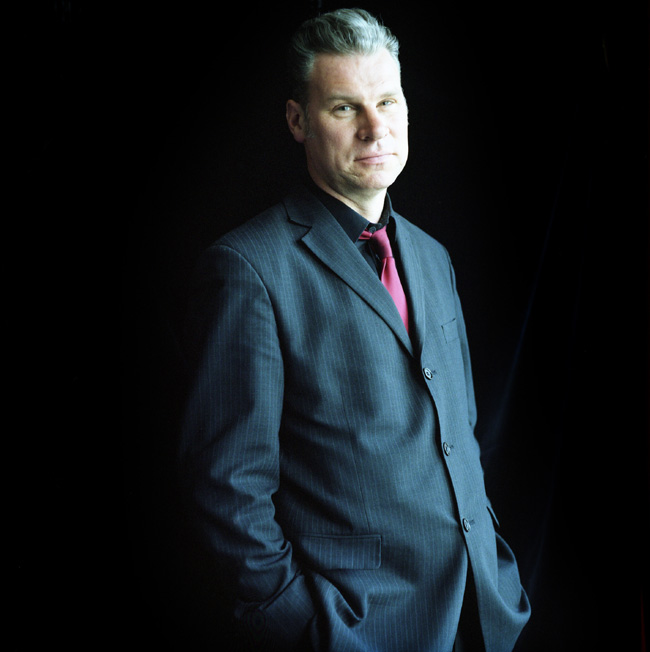 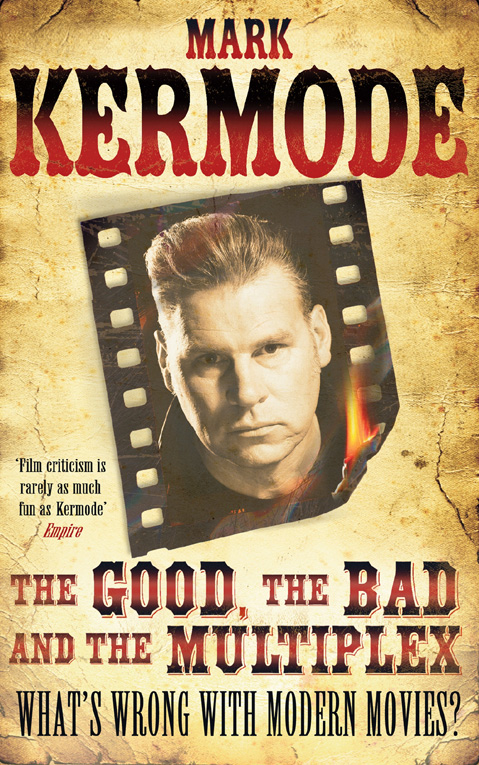 His honesty and candid humour have earned him a sizable fanbase, particularly through his popular BBC Radio 5 Live show and podcast with Simon Mayo, and he was recently voted the most trusted film critic in Britain in a YouGov poll. Though, as Kermode is quick to point out in his new book, The Good, The Bad and The Multiplex: What’s Wrong With Modern Movies?, he ‘topped’ that particular poll with 3% of the votes, suggesting that given the option, the majority of the British public wouldn’t trust any film critics.

The role that film critics play in the modern film industry is just one of many subjects Kermode covers in his book, which, as he told me when I interviewed him about it, was, on one level, an act of catharsis. “I’d written a book before [his autobiography, It’s Only A Movie] about growing up with the cinema and loving the cinema, and all the things I was passionate about. And I’ve been a film critic now for 20, 25 years, [and] there were a lot of things that I was really cross about, and it was an attempt to get all of those down.”

As anyone who has listened to his radio show in the last few years will know, Kermode is hugely critical of the current craze for 3D, which he describes as “so clearly bogus, and so clearly a mechanical ploy to do something that [has] nothing to do with advancing the form of cinema.” In one of the book’s most fascinating chapters, Kermode details the history of 3D – which has its roots in the late nineteenth century – and why the decline in 3D ticket sales over the last year is not surprising since it’s just a repeat of what has happened before. “The key thing you need to know about 3D cinema is [that] it’s as old as cinema, and there’s a reason why it’s failed on so many different occasions […] and the reason that it didn’t work was not because it wasn’t technologically good enough, because there are lots of things that took off despite the fact that they really required patience in their early days. The reason is that, in the end, it’s a con.”

Kermode also discusses the sorry state of multiplex culture, which he addresses pointedly in one hilarious and painfully relatable chapter by describing the Kafkasesque ordeal of trying to see Charlie St. Cloud with his daughter, which “wasn’t the worst” cinema experience he’d ever had, but “it was a worst, and that’s the worst thing about it. That sense that what multiplex cinemas have become is just a cattle market. I said that thing in the first book about how cinema is a church; you don’t talk in church, why would you do it in a cinema? It just doesn’t make sense to me.”

For Kermode, multiplexes have engaged in a dereliction of duty by creating environments in which people don’t respect the medium of film because cinemas show no respect for the medium or their audience. “People do behave differently in different cinemas. If the cinema says to you, ‘Fuck it, we don’t care. It’s a bus shelter, do what you want. Talk in your mobile phone, throw things around, kick the seat of the person in front of you, talk through the film. We don’t care. There’s no one watching it other than you. There’s no projectionist. Go ahead.’ But if you go to a cinema and think, ‘Someone up there is watching this film, and the person in front of me cares as much as I do, let’s respect them.'”

Kermode begins and ends the book with chapters about the end of film as a physical medium, first discussing the dying out of projection as a real craft requiring skill to manipulate actual celluloid, then the end of celluloid as a form in itself as studios, film-makers and cinemas increasingly move towards digital technology. Despite feeling a “genuine sadness” about this development, Kermode remains hopeful for the future of the form that he loves. “One of the reasons I feel positive about it is that, in the few months since I finished writing [the book] and now, 3D has nosedived faster than anybody could have possibly imagined. And because I meet every day people who love cinema. [Who know] there’s cinema and there’s that other stuff. Who feel that 3D is a con, that multiplex cinemas are eating culture alive, that the way in which the British film industry is portrayed is complete nonsense, and who also are still passionate about it. I haven’t given up.” Good news indeed, because film criticism woul be much less fun without him.

The Good, the Bad and the Multiplex is out now published by Random House

K-Swiss Hiking Boots: Take to the mountains this winter