Temakinho, an upbeat Brazilian-Japanese fusion restaurant in Soho, is the first restaurant group in the world to become a designated ‘Friends of the Sea’ member. 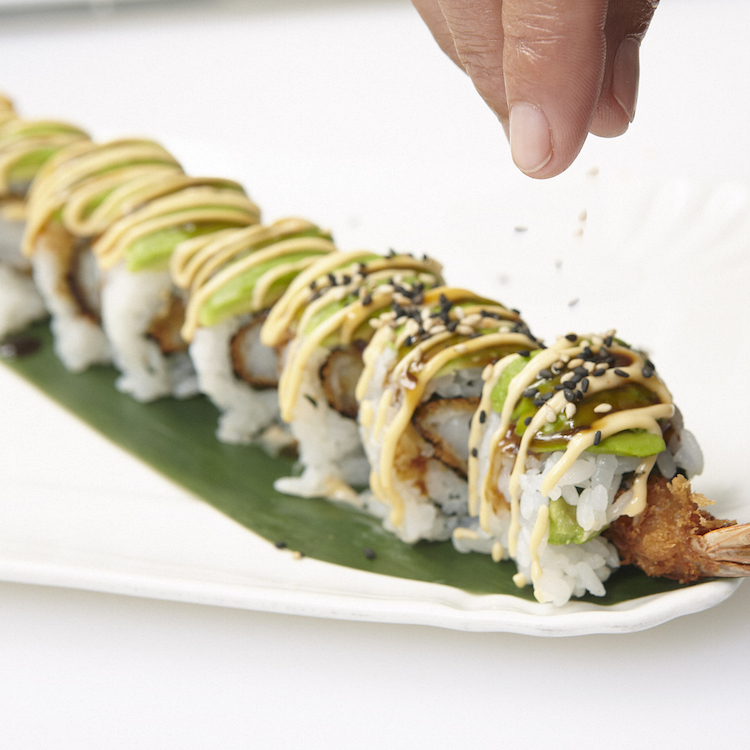 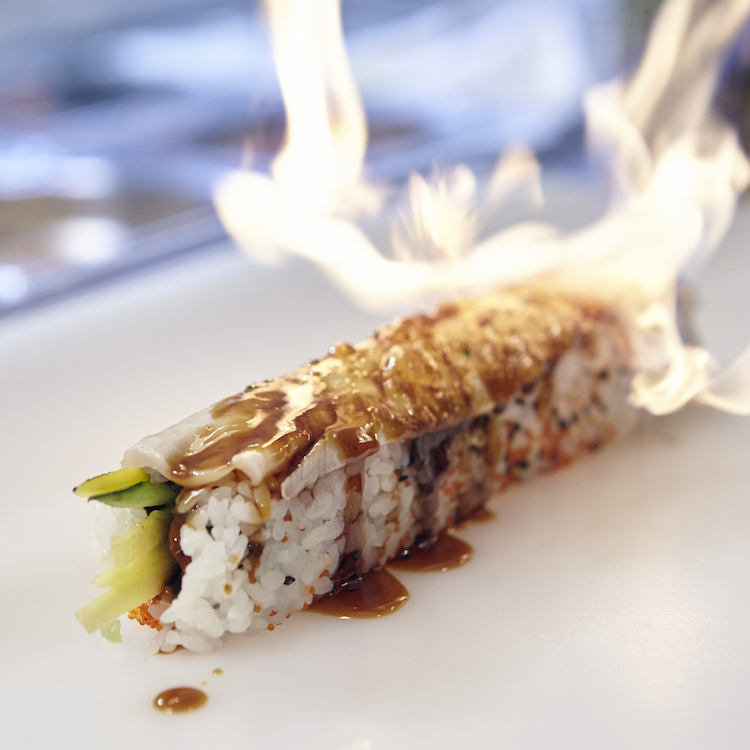 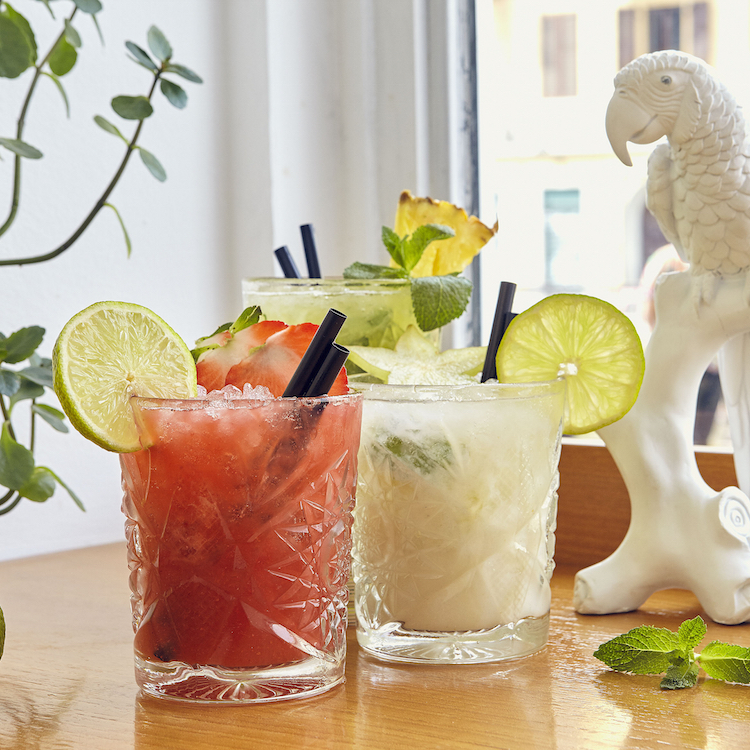 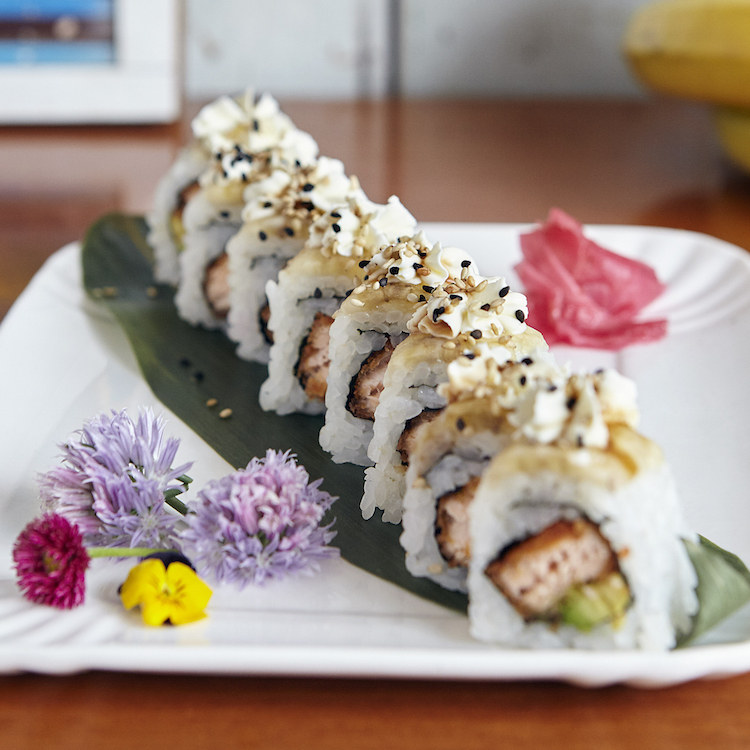 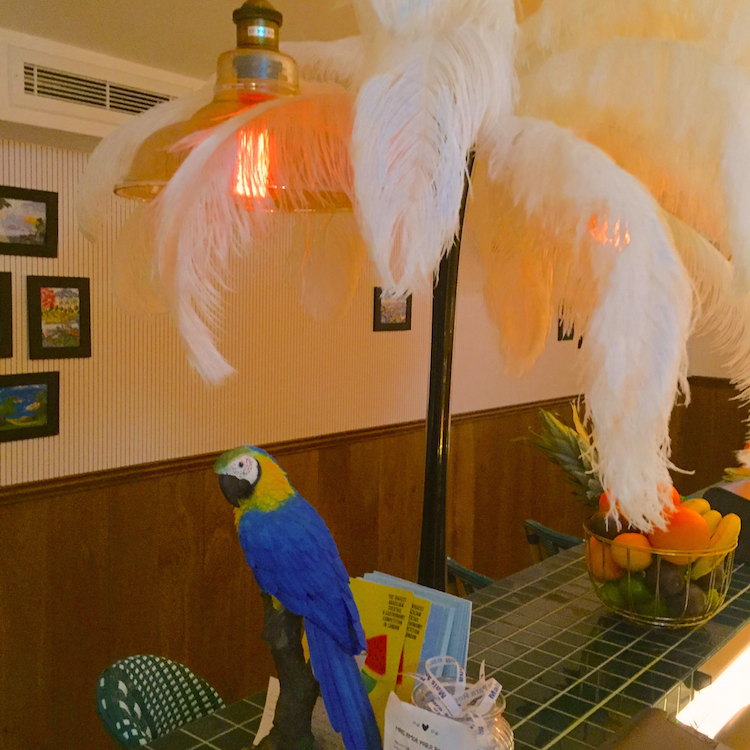 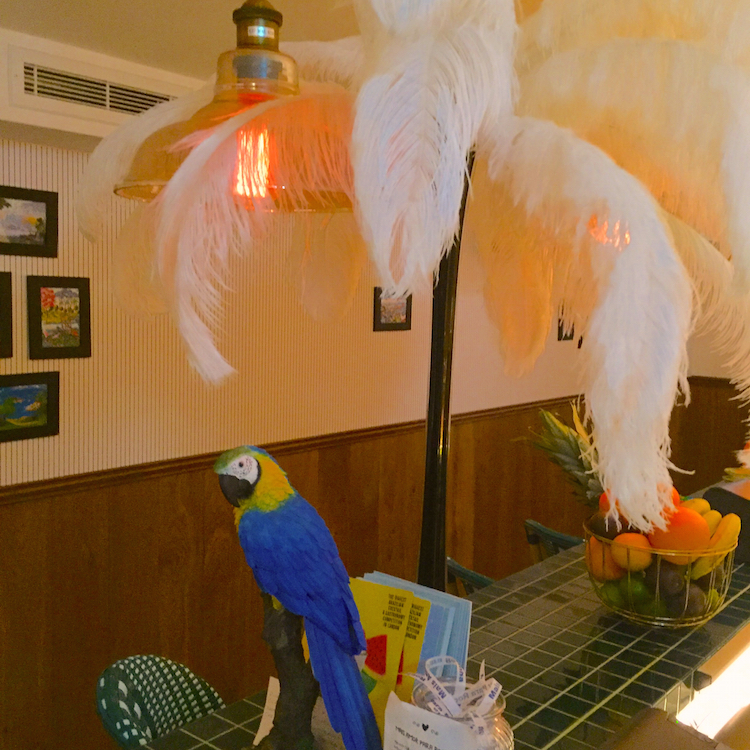 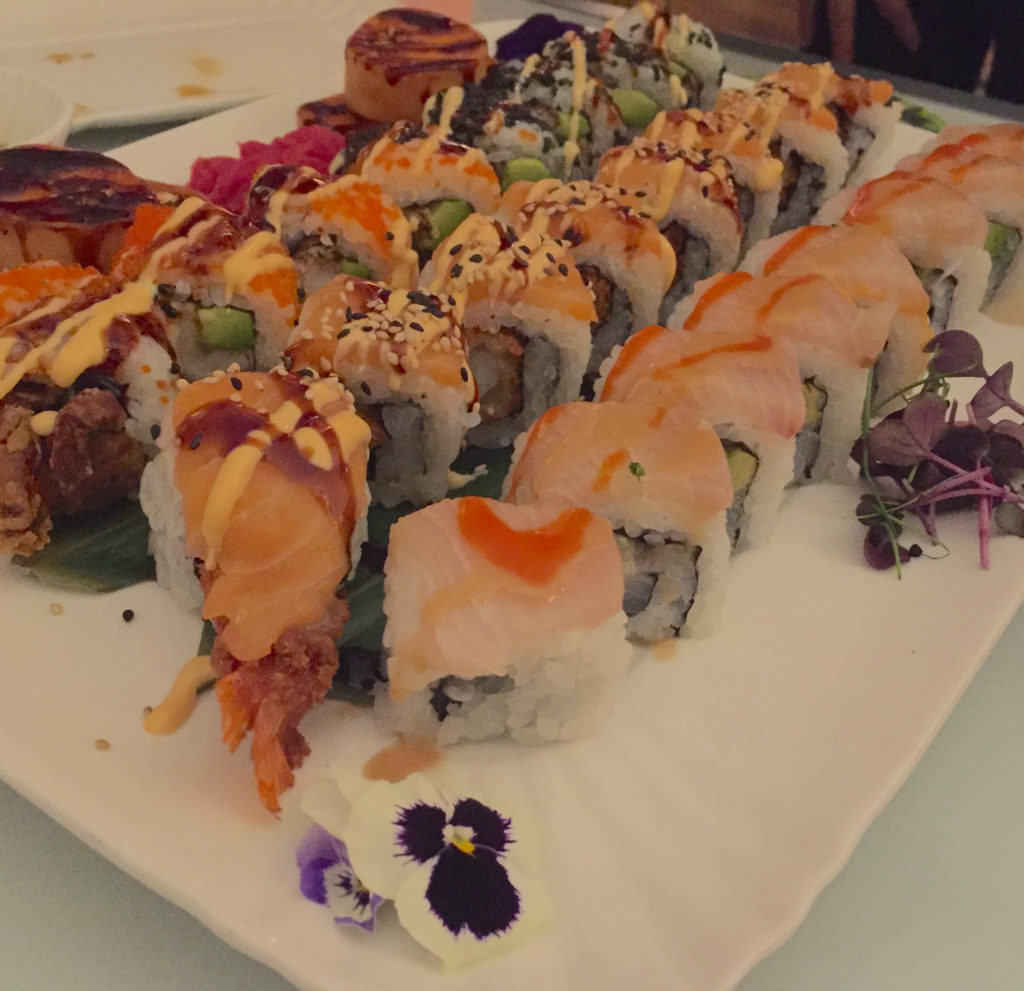 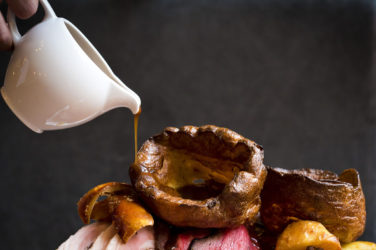 The King of the Sunday Rosbifs at the Refuge

The British love their Sunday Roast. It’s just a shame that too often we ... 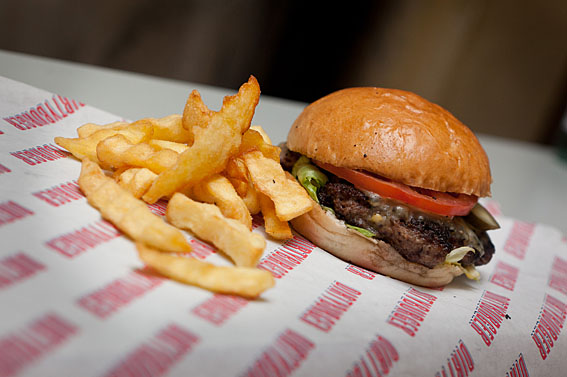 Walk along Highgate road, and there are no signs of our destination, save perhaps ... 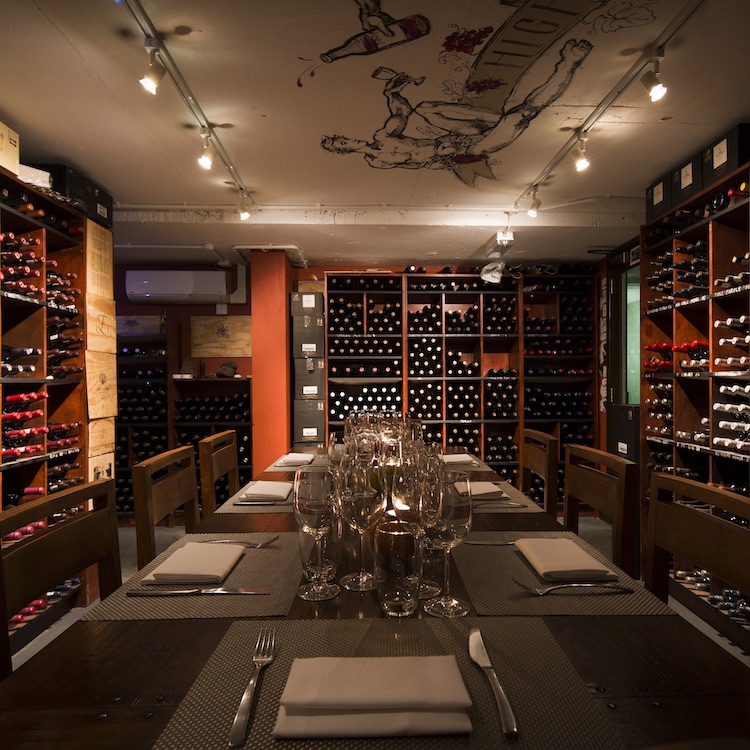 I’m standing in Piazza Municipio in Naples. To one side towers the grand Castel ...