Mexrrissey at The Ritz Manchester just seemed too good a gig to miss. The venue is well known and loved in the city and was part of the history of The Smiths as well. The idea of seeing a Mexican take on Morrissey there then gave me all sorts of pangs of nostalgia and excitement.

I didn’t realise just how established and popular Mexrrissey were in their own right. I knew of the band already and loved the idea but was unaware of the passion of their audience. 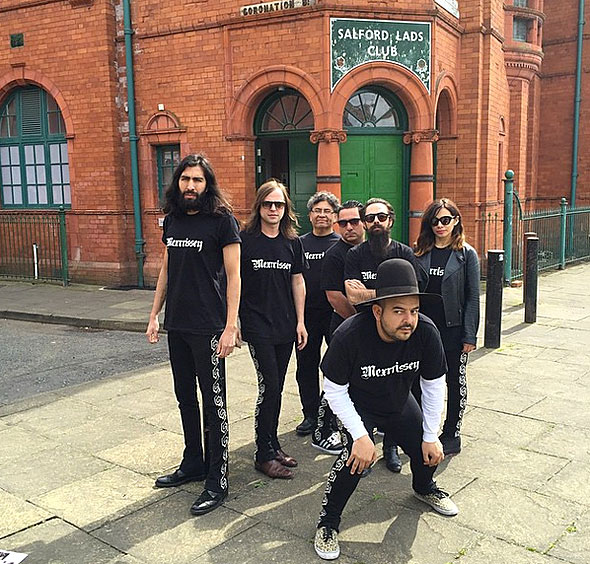 We arrived late and the band were already on. As we walked in we were struck by the size and fervour of the crowd and the sheer brilliance of the sound. This was way above the level of tribute band. There are some Mexican music legends in the Mexrrissey line up and there is great passion and humility behind what they do.

There is a Mexican funk and swagger injected into the underground indie sound. They don’t just do Morrissey songs live either they play some of The Smiths best known songs which is a relief as though I like some of Morrissey’s stuff I much prefer him in the original band setting alongside the brilliance of Johnny Marr. Well with Mexrrissey you can have both.

Many of the songs are sung in Mexican but they can switch to English in a flash. It really makes for a giddy and swirling combination. The quips between songs are equally great. The singer at one point is mock surprised that the crowd ‘”know our lyrics so well”. It was moving too. At one point he stated that it was quite difficult right now to be a Mexican. Everyone knew exactly what he meant. The crowd clapped and cheer with a standing ovation in solidarity with both Mexrrissey and Mexico itself. The next song has some great cut up graphics of Morrissey chopping off Donald Trump’s head to my delight.

I love the song How Soon is Now and the Mexrrissey treatment still has that immense sound, like a throbbing machine but now with a Latino shuffle added to the mix with a hard funked up back beat. The last of the famous international playboys again is played with such conviction and makes you want to dance and grin. This is no parody or pastiche, Mexrrissey are believers they want to share their passion for their hero. We the audience could feel that shining through and so the band became our heroes just for one night.

New single ‘Entre Más Me Ignoras, Más Cerca Estaré’ (The More You Ignore Me, The Closer I Get) is out now on Cooking Vinyl 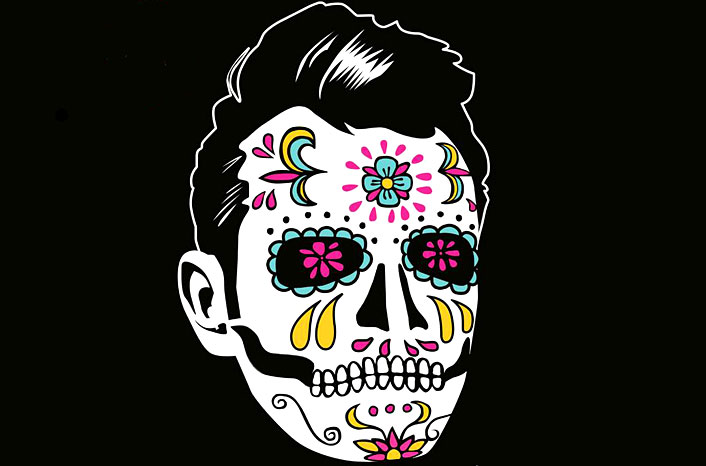 Trellise, Latticework, Vines and Pergola in Landscaping and Design 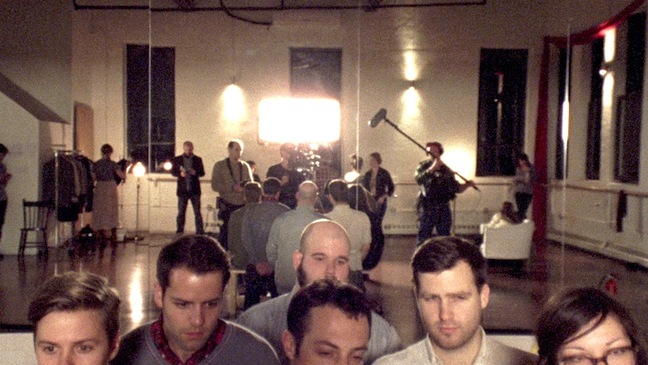