With Olympéa by Paco Rabanne as the exclusive sponsor, AOL MAKERS launched in the UK this year championing pioneering women and inspiring the next generation by getting their thought on film.

Aiming to inspire the leaders of tomorrow by focusing on the brilliant women of today, check out this video to hear Laura Bates, founder of the Everday Sexism Project, talking about her experience of gender inequality and how she started her project which now totals over 80,000 stories from women all over the world. Also catch Anne-Marie Imafidon, Head Stemette and cofounder of Stemettes – an award-winning social enterprise inspiring the next generation of females into Science, Technology, Engineering and Mathematics. Alongside them Makers has also captures the train of though of more well known names – like Annie Lennox, Hillary Clinton, Martha Stewart and Lena Dunham.

MAKERS launched in the U.S. in 2012, and already includes over 3,000 original videos and the stories of more than 300 womens’ leaders. In 2013, MAKERS premiered the 3-hour documentary MAKERS: Women Who Make America, telling the story of the modern American women’s movement for the first time on television, and in 2014, MAKERS premiered the Emmy-nominated MAKERS documentary series on PBS highlighting the stories of women in 6 spheres of influence — space, comedy, Hollywood, business, war, and politics. MAKERS has gone global with platforms in the UK, China and Canada.

MAKERS continues to share the stories of trailblazing women through its MAKERS Minute series, and produced the song “This Is For My Girls” inspired by First Lady Michelle Obama’s Let Girls Learn initiative. “This Is For My Girls” written by Diane Warren, features vocal performances from Kelly Clarkson, Missy Elliott, Zendaya, Janelle Monae, Kelly Rowland, Chloe x Halle, and Lea Michele and hit No. 1 on the Billboard charts.

Catch the AOL MAKERS Stories app that lets you be your own storyteller and record your own story by creating a MAKERS videos that will live alongside all the big names in the collection!

Go to www.makers.com/uk to discover the video stories of the UK Makers. 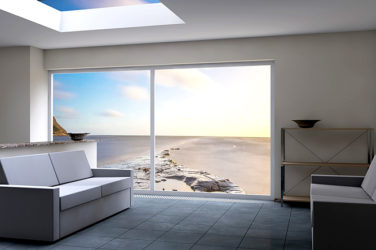 Five great ways to save on home energy costs 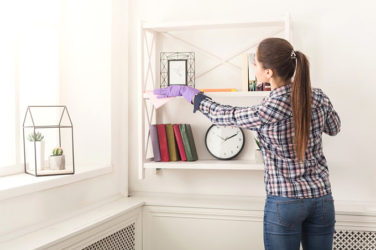 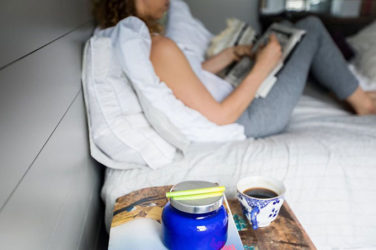 Improving health and wellbeing with a personal diffuser  – words Al Woods There are ...