So, you’re living with your other half after being in your relationship for a few years and, although there is nothing you can complain about, you just feel that there is something missing.

Could this missing element be that you’re ready to get engaged with your partner, and yet it appears that he hasn’t even give it a second thought?

Angelic Diamonds, stockist of the marquise engagement ring, has four tactics that you can use so that you can clearly let your partner know that it’s about time for him to ask for your hand in marriage:

Have you tried some tough love?

You might not want to do it, but being cruel to be kind really can work to take your relationship to the next level. If you don’t see your relationship heading in the right direction, and things are flatlining, try and find his pulse again by telling him you may move out.

Too dramatic a move for you to make? Then use a different approach and make a decision like changing careers or going out with your friends more and don’t ask for your partner’s advice beforehand. Although he knows that you’re always there for him, this will make him feel that he isn’t being as included as he should be, and he’ll start to wonder why. Keeping him on his toes in this way will make him realise that he needs to put the effort in to your relationship (by proposing!) so that he can get your undivided effort and attention in the future.

Are you your boyfriend’s go-to guy?

Instead of being the couple who have assigned roles, do as much as you can to become your other half’s go-to guy as well as girlfriend. If you’re constantly being left behind for the guys, then this is going to put a strain on his ability to propose and take you seriously.

Planning to exercise together and taking an interest in his passions and hobbies are all simple ways to become a go-to guy. If you can be part of his whole life, rather than just someone he spends time with, then he’ll feel like you’re indispensable. Once you get to this point in your relationship, then he’ll feel like proposing, as he can’t spend his time without you!

Do you hang around with married friends?

Have you considered that your boyfriend may not have popped the question simply because he is anxious or worried about the concept of married life? Try to resolve this by handing around with friends who are happily married, as well as family members who also have children. This will make him realise that you’re comfortable with him being around others in more serious relationships.

While hanging out with married couples will raise the likelihood of seeing both the ups and downs of married life. Trust is one of the main steps to getting engaged. It should get your partner envisioning the positive aspects of what it will be like being married to you. That it’s time to get engaged. Although men who have parents that are divorced sometimes struggle to trust this commitment, replacing negative feelings with positive ones in this type of environment may help to bring him around to your way of thinking.

Have you taken the honest approach?

More often than not, simply being honest about where you want your relationship to go will be the best approach. It needn’t be an awkward conversation; just discuss with your partner why you want to get married and he should soon start to understand just how much he means to you. Sometimes people have the same fears and doubts within a relationship, but they are just too afraid to address them with each other. By talking about your relationship and your future together, he’ll know that you want to be a part of it.

Whatever tactic you use, by giving him that gentle nudge in the right direction, it might be your time to get engaged before you know it.

Castles, cuisine and calm: Why Ibiza’s visitors are choosing culture over clubs 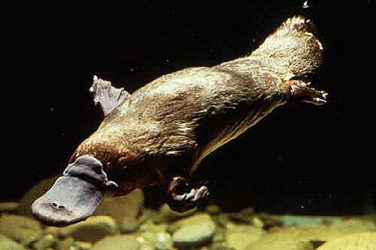 words Alexa Wang This list is for people who want the fun-fact version of ... 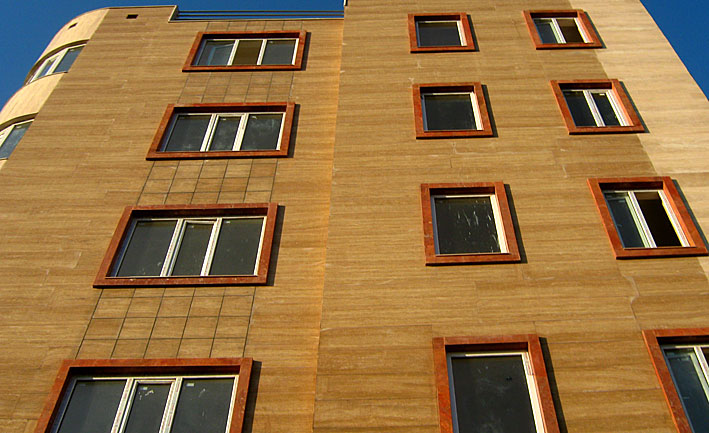 Are you hoping to buy a new build property? First of all, congratulations! But ... 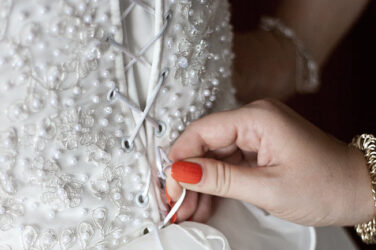 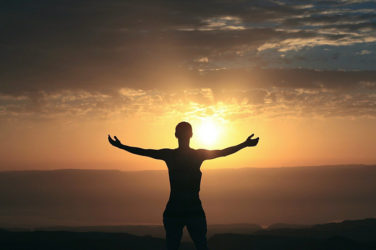 4 Ways You Can Change the World Today 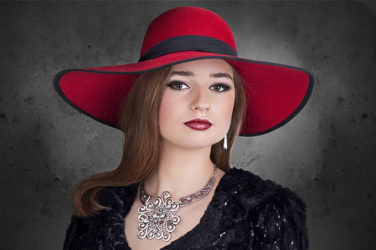 A Review on How to Distinguish Real Silver from Fake Silver

words Al Woods In today’s world, jewelry is one of the most sought-after luxury ... 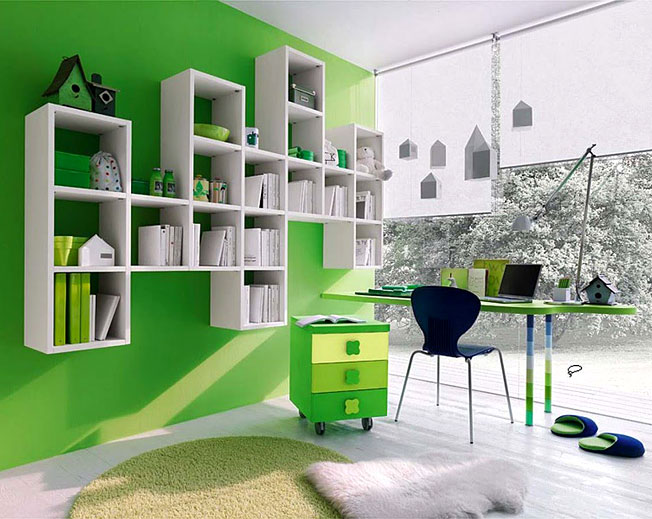