Working with all the celebrity appeal of its founder, Pretty Green launched their new sunglasses range with all the attitude of the Beady Eye and ex-Oasis frontman.

Pretty  Green, launched by Liam Gallagher in 2011, is doing pretty well. Of course, it’s all about Liam’s own style and those who aspire to it – and there are plenty of them – blokes after something other than tracksuits and checked shirts.

So the clothes are mod, paisley, slim tailoring, parkas and polos.  Pretty Green’s success is demonstrated by the ever increasing army of stand alone stores – the latest opening in Japan last week.

With the clothing going down a storm, the eyewear launch follows suit with a range of frontman inspired styles. The concept for the sunglasses campaign was to feature real people wearing the glasses, not forgetting Liam Gallagher wearing the sunglasses, so what better way to choose the real people for the campaign than to select customers making real purchases? The first 50 buyers of the newly launched sunglasses found winning tickets in their packaging inviting them to a pretty special photoshoot.

The shoot was photographed by legendary photographer, Tom Oxley, who has previously shot the likes of Adele, Mark Ronson and Professor Green. And the newly nominated models would each try to recreate the shot of Liam himself created for the campaign. Mr Gallagher was also present and photographed at the shoot, make it a bit of a talking point for years to come for all those involved.

The photograph­­­s taken at the shoot have been used to create the new campaign video for the Pretty Green Eyewear collection which you can watch here.

The range of sunglasses is inspired by a retrospective look at shade wearing iconic frontmen through the decades. It comprises of eight different styles, each with a unique finish, available both online and in all stores. This collection will pave the way for additional exclusive ranges throughout the year – as of course, sunglasses are an essential accessory for anyone going for the rock star look! 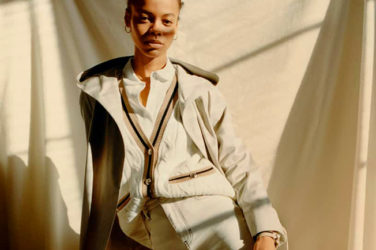 Must have wardrobe staples for 2020 women

words Alex Wang Many women around the globe have wardrobes bulged at the hinges ... 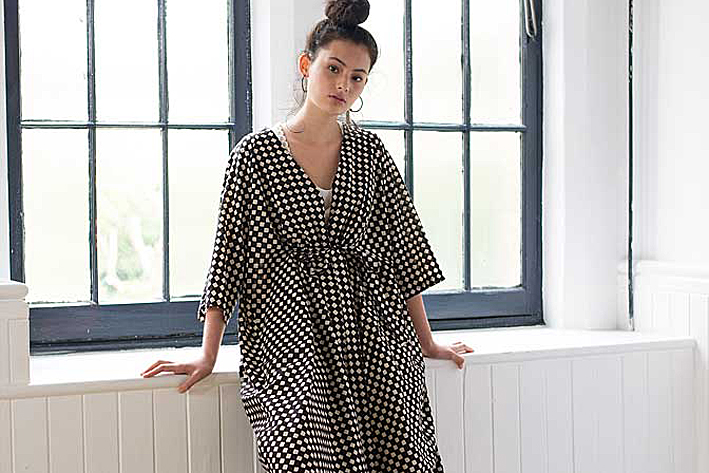 words Catherine Harris   It’s not often a designer comes along who so easily ...