Vaping has recently been popularized as a modern way of tobacco intake, but it comes with many mixed reactions among the population. Vaping refers to the inhalation of vapor created by an electronic device that simulates tobacco smoking.

The device is known as an electronic cigarette (E-cig). It is powered by a battery and has a cartridge with a liquid containing nicotine, flavorings, and other ingredients. The battery heats the liquid into vapor, which the user inhales. So, instead of smoking tobacco directly, the user inhales the vapor, which contains the nicotine content.

The pros of vaping

Vaping is safer than smoking.

According to health experts, vaping is somehow less harmful to your health when compared with smoking. An e-cig contains water, nicotine, flavors, and chemicals that the user inhales in the form of vapor. Since no combustion, tar, or ash is associated with vaping, shifting from smoking to vaping is considered a safer option. The user experiences the health benefits of being smoke-free such as better lung capacity, air circulation, oral hygiene, skin health, and a better sense of smell.

With traditional tobacco smoking, the tobacco, chemicals, and other carcinogens result from the combustion, and the user inhales high heat smoke, which is harmful to the throat. Therefore, switching to vaping is a way to minimize toxicity.

Smoking tobacco is harmful to both the user and the person sitting next to them. What is worse is that it leaves the user smelling of smoke that comes from the burning tobacco. On the other hand, an e-cig contains aromas from the flavors used so you and your environment won’t smell of smoke. The aroma’s smell is barely noticeable to some people, and some will complement the aroma. If you want to minimize the scent, you can use a dry herb vaporizer so that you can talk with people without any smell whatsoever. Plus, the dry herb has various benefits such as affordability and a better taste. Vaping doesn’t leave you smelling like burned tobacco leaves.

Vaping allows you to control your amount of nicotine intake as e-cigs come in various nicotine strengths. You can choose from nicotine-free e-cigs to high-strength nicotine e-cigs. Many users who were used to smoking more tobacco daily start with the high strength nicotine e-cigs and gradually work their way down to get rid of the addiction. It is up to you to decide what nicotine level you would like to use if you need any. That is unlike tobacco smoking, whereby it is hard to control how many cigarettes you smoke daily.

You can control the vapor you exhale by adjusting the power output, coil type, and airflow with vaping. The smaller e-cigs are for low and convenient vapor, while the more-powered ones are for cloud chasing. Therefore, you can be showy or not, depending on how you would like to vape.

Although vaping is less toxic than smoking, it is treated in the same way as smoking. All the public places that prohibit smoking prohibit vaping as well. Again, vapers are perceived to be poisoning the air when vaping.

The most extensive research on vaping was performed for less than four years and did not show any vaping adverse effects. However, the study is considered not comprehensive hence more research is needed. Since vaping is a new norm, there is no data to back up its long term effects. A serious health hazard from vaping may be discovered in the future. Who knows? If you are vaping, you are risking uncertain health effects. However, if you are vaping to avoid tobacco smoking, at least you have distanced yourself from the documented harmful effects of tobacco smoking.

There is a wide range of vaping products in the market, including e-liquids and vaping styles. Compared to the ease of picking a cigarette brand and lighting it up, it can be challenging to choose a vaping product if you are a beginner. Beginners need to start from the basic starter kit. Joining a group of vapers or friends can help you get the much information you need to begin.

Just like smoking tobacco, the e-cig liquid gets depleted, and you have to get another one. The e-liquid prices differ depending on the quantity and brand. Some are very expensive, while there are cheap e-juices available. However, the e-liquid does not last forever, and you have to buy more at the end of the day. That leads to costs which add up little by little. However, you can avoid that by learning about DIY e-juices.

There are many stories associated with vaping, some of which are true, some are not. If you are a vaper, you may get scared by some vaping headlines, but the best thing is to know the facts about it. A few cases will make it look like a pandemic, but all in all, vaping is safer than smoking.

Since nicotine is associated with tobacco smoking, it generally has a bad name. Although it is a lightweight drug, it is mostly associated with the dangerous delivery method of smoking. If you are a vaper, you should arm yourself with the truth about nicotine and ignore judgemental remarks about it.

Now that you have studied the pros and cons of vaping, you can make a choice. Note that vaping is addictive, and it is not suitable for people under the age of 18years.

3 Causes of Elevator Accidents: Here’s What to Do

Why Qatar Should Be In Your 2021 Travel Bucket List 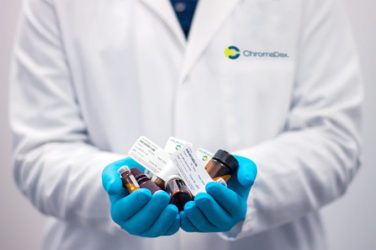 words Al Woods Alternative medicines are used by a considerable number of people. Although ... 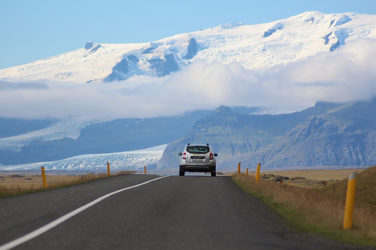 Medical Care while on the Road

words Al Woods No one wants or plans to get injured or sick while ... 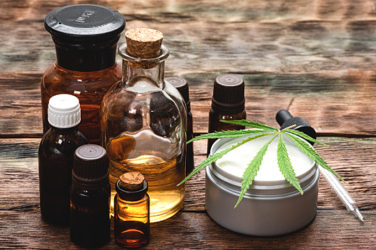 Breaking the Stigma: Myths and Truths About CBD

words Al Woods Like everything else in life, there will always be myths, misconceptions, ... 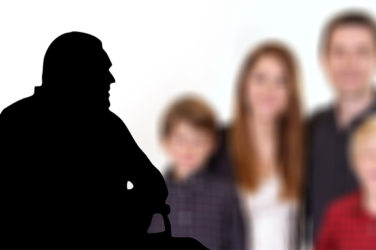 Time to Give Back: How to Take Care of Your Ageing Parents

words Al Woods There comes a time in life where we have to stop ... 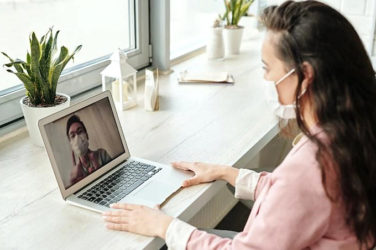 words Alexa Wang To say that we’re living in stressful times would be an ...