Warning: "continue" targeting switch is equivalent to "break". Did you mean to use "continue 2"? in /var/www/vhosts/fluxmagazine.com/httpdocs/wp-content/plugins/revslider/includes/output.class.php on line 3689
 Daft Punk – Random Access Memories – We have lift-off but does it reach Orbit? – Flux Magazine
type in your search and press enter

French duo Daft Punk continue to unite music from the past, present and future for their latest release ‘Random Access Memories’.

Guy Manuel de Homem-Christo and Thomas Bangalter originally emerged in the late 1990s through the French house scene. Making a name for themselves with their intricate live shows, creating abstract stories through the various forms of visual media, and always dressed in disguise. First releasing ‘Homework’ (1997) into relative obscurity before finding their audience with the more successful ‘Discovery’ (2001), then continuing their sensation with 2005’s ‘Human After All’. Both albums including club hits, ‘One More Time’, ‘Robot Rock’ and ‘Harder, Better, Faster, Stronger’, making them one of the most sort after dance acts of the last twenty years.

‘Give Life Back To Music’ opens with the familiar relaxed looping baselines, swirling vocoder and thumping disco beats, ‘Lose Yourself To Dance’ continues the theme with its hypnotic grooves and trembling synthesisers. The album also offers something in the way of melancholia, in moog deep ‘The Game Of Love’ which has the first appearance of Nile Rodgers with his shimmering and splicing jazz funk, which sit as a counterpoint to the swelling, glittering synths on lead single ‘Get Lucky’ featuring Pharrell Williams.

Unlike ‘Discovery’ and ‘Human After All’, ‘Random Access Memories’ allows cameo appearances from other artists to take the lead. Pharrell Williams features on two of the album tracks ‘Get Lucky’ and ‘Lose Yourself To Dance’, while Paul Williams can be heard on the genre hopping ‘Touch’. The Strokes lead singer Julian Casablancas makes a surprise appearance on ‘Instant Crush’ and Animal Collective’s Panda Bear on ‘Doin’ It Right’, the latter two giving a more tangible feel to the album. ‘Giorgio by Moroder’ is a spoken word piece where pioneering Italian disco producer Giorgio Moroder delivers a monologue about his own musical adventures trying to discover the sound of the future, balanced on a slowly moving techno escapade. The album closes with the Apollo 13 sampled ‘Contact’, the closest they get to the vigorous techno of ‘Human After All’, through its energised arpeggiated note sequence, heavy beats, and crescendo of kismet synths. Leaving you with the sense the duo are trying to orbit into outer space.

For such a highly anticipated album that has been heard many times in the form of online teasers, it is best listened to in its entirety, as a complete piece of work. Giving the kids on the dance floor a beat and the cocktail parties an ambience, ‘Random Access Memories’ is exactly what you were expecting from the robot-wearing duo, yet for a team who have been seen as one of the most creative dance outfits of the last twenty years it could have been so much more.

Random Access Memories is out now. More from www.daftpunk.com 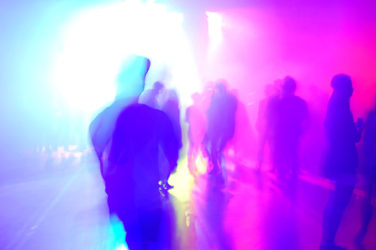 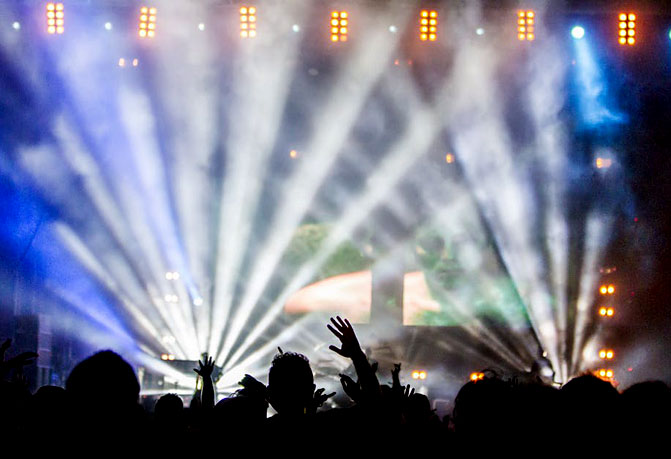 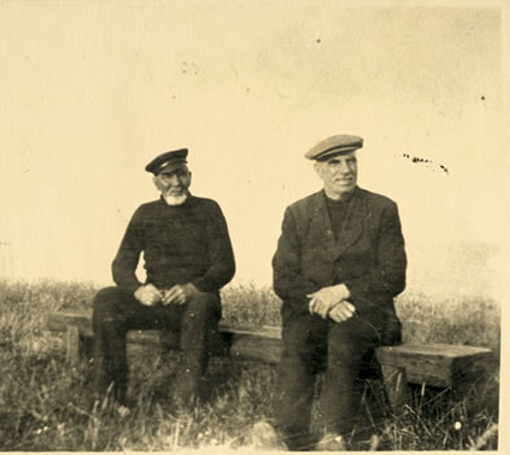