Saint Dominic’s Preview, Van Morrison’s sixth album, was released in 1972. The title song of the album which was written by the man himself stands as a great example of the stream of consciousness that runs through most of his work.

Saint Dominic’s Preview is a song drenched in a great cacophony of musical genres. We hear jazz, we hear folk, we even hear classical music with a tinge of Americana! And over all of this is the booming voice of Van Morrison bringing us on a trip through a different time and place. 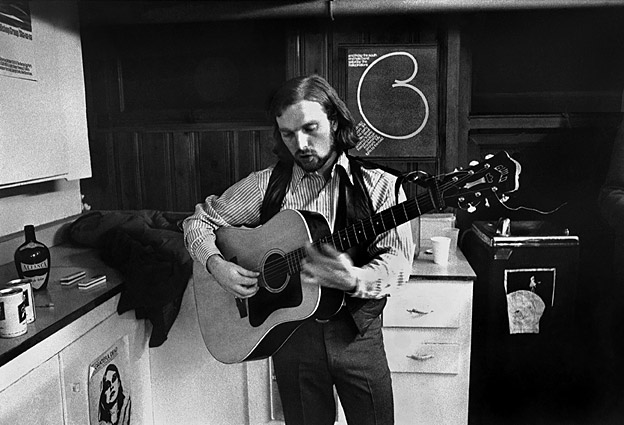 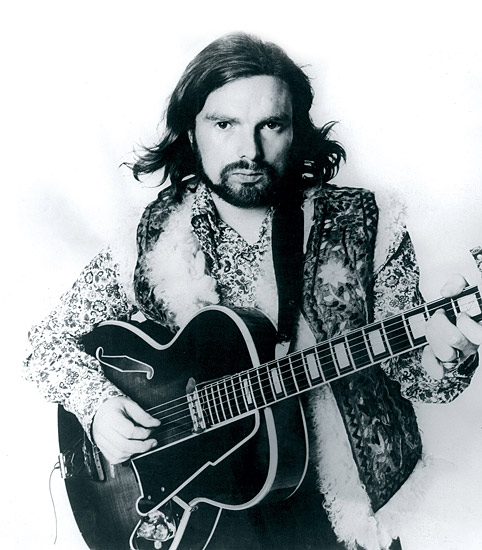 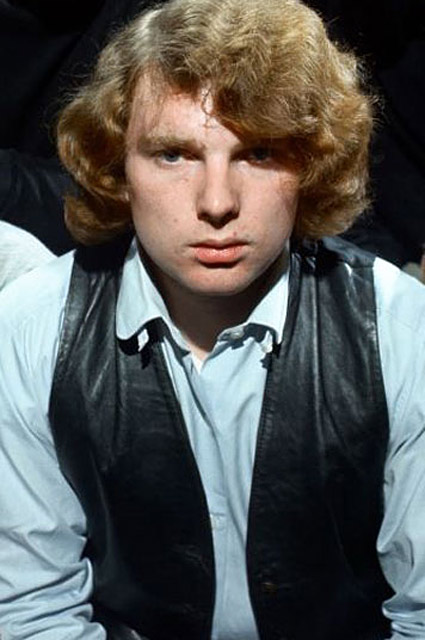 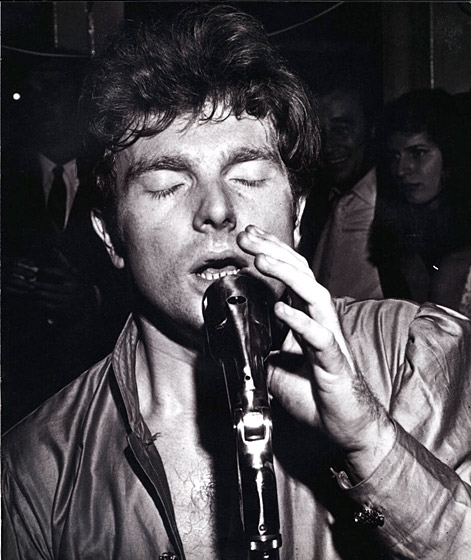 Saint Dominic’s Preview was recorded in the Spring of 1972 in San Francisco and it is a song heaving in imagery that equals Bob Dylan’s way with words.

Just like many of Dylan’s song’s, you need to be a musical archaeologist to dig deep to find the meaning of ‘Saint Dominic’s Preview’ because, just like Dylan, Morrison’s lyrics hang heavy with mystery.

The song’s conception arose from the then situation in Morrison’s native Belfast. It was 1972 and the city of his birth was a war zone while he was out of harms way gigging his way across the United States.

Morrison was playing at the University of Nevada where during a break he picked up a newspaper and read about a mass for peace in Northern Ireland which was to take place at St. Dominic’s church in San Francisco. A light bulb went off in Morrison’s head and he promptly wrote a long winding set of lyrics that turned out to be ‘Saint Dominic’s Preview.’

Unlike your normal run of the mill pop song, ‘Saint Dominic’s Preview’ fails to provide us with a straight up story. It’s a jumble of images, and like a jigsaw you must piece it together to see what it really is.

Like I already stated, Morrison was far from the conflict which was engulfing his homeland and this comes across strongly in the song. Morrison’s viewpoint is from a safe distance, just like those in San Francisco who are attending the mass for peace in Ireland.

‘Saint Dominic’s Preview’ begins in Belfast, where we meet the young Morrison cleaning windows to the sound of Edith Piaf before we cross the divide and find him in modern day San Francisco ‘trying hard to make this whole thing blend.’

Throughout the song we are dragged around the lyrics with different images, from the Americana ‘Hank Williams railroad trains’ to the boiling situation in Belfast with it’s ‘chains, badges, flags and emblems.’ It would make you dizzy twirling from one image to the next but somehow the music keep’s you calm throughout.

‘Saint Dominic’s Preview’ also provides an insight into the career of Morrison at that time, which was in superstar mode. Morrison tells himself that ‘you got everything in the world you ever wanted, right about now your face should wear a smile.’ But the moody Morrison was surrounded by the trappings of false friendships through journalists and record company big wigs, the sort of people he described as flying ‘too high to see my point of view.’ So as there was turmoil on the streets of his homeland, there was a conflict bubbling up within himself and Morrison pours this out through ‘Saint Dominic’s Preview.’

In 1972, the June 22nd issue of Rolling Stone carried an interview with Morrison in which he was asked about the origins of the song. Morrison stated he had been working on a song regarding what was unfolding on the streets of Belfast. Morrison also states that he had the idea of a church as the central image of this song he was trying to piece together but until he picked up that newspaper in Nevada and read about the prayer vigil to be held in St Dominic’s did all the right ingredients fall into place for him to create the song.

Putting sound to this tapestry of images is the tenor saxophone of Jules Broussard, the bass of Gary Mallaber, the drums of John McFee and the steel guitar of Doug Messenger. The trombone of Pat O’Hara and the organ of Tom Salisbury make the perfect accompaniment to Jack Schroer’s baritone Saxophones while the backing vocals of Morrison’s then wife Janet Planet puts the final sheen to the six minute song, and of course without the bellowing of Van Morrison’s voice, that very song wouldn’t have had that extra punch to it.

Saint Dominic’s Preview is usually underrated among his other great work, but Van Morrison’s song never fails to keep sounding vibrant and full of sound.

Lily Murphy is a freelance writer from Cork city, Ireland. 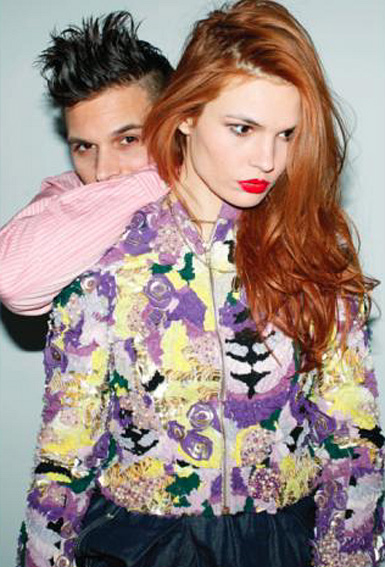