According to Shakespeare, “…life is a tale told by an idiot, full of sound and fury, signifying nothing.” There was a pageantry to the lead up to the Iraq war, a spectacle which exploded into a grand finale as the bombs started dropping on Iraq.

Everyone knows the outcome, so in anticipating Amir Amirani’s epic anti-war documentary about the lead up to “shock and awe” one might ask: what for?

This film, however, is anything but futile. 30 million people in 800 cities across the world marched against the Iraq on 15 February 2003. It was a global civil protest of an unprecedented scale. From London – where 1m people marched to Trafalgar Square – to the handful of protestors in an outpost in the Antarctic, the protests reached every continent, packing major capitals with calls for humanity and restraint. Armirani captures the breadth of the protests, its energy, and emotion. But the film’s largest success is that it mimics the hypocrisy, theatre, and comic filament of the political time.

The growing confidence of the anti-war movement builds with the drum-roll of war. People walking, dancing, arm in arm in protest. One city after another lights up on a map indicating the incredible domino effect of calls for Bush and Blair to stop the pending military action in Iraq. Cries of “not in our name” spread across the world.

Heavyweight anti-war movement’s personalities and those close to the decision making apparatus are woven into the narrative. Noam Chomsky, Damon Albarn, Richard Branson, Colin Powell’s chief of staff and former UN weapon’s inspector Hans Blix give inside perspectives and behind the scenes insight. Blix is perhaps the most surprising appearance in the film, speaking openly of the rhetoric of war employed by the Bush and Blair administration, which was divorced from the situation on the ground. Blix and his team were working to the last minute in Iraq to ascertain whether or not Saddam had Weapons of Mass Destruction. If there were any doubts as to the power that the Bush administration had at the time, it was how they were able to side-line the UN and Security Council processes.

The film portrays poignantly how the pace of the movement tails off to scenes of empty protest sites and footage showing bombs dropping on Iraq…“We Are Many” is not just a film about an anti-war movement. If it was, it might as well have been titled “We Were Duped”. It is also about the aftershocks of the movement. According to the film, February 15 2013 inspired other movements such as the Arab Spring. The repercussions were a renewed confidence in place like Egypt were political movements failed to ferment despite widespread disaffection. This might be contested on spiritual and historic grounds. A romantic notion, but this film, just like the mass movement of 2003, is worth every ounce of its sentiment. 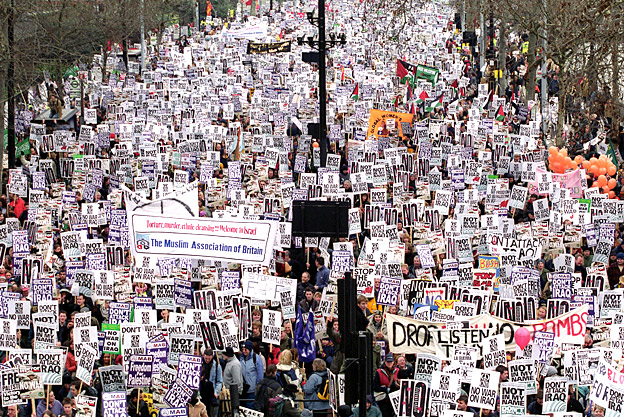 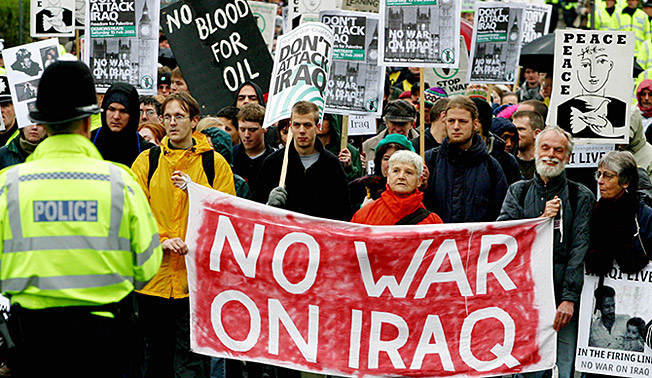 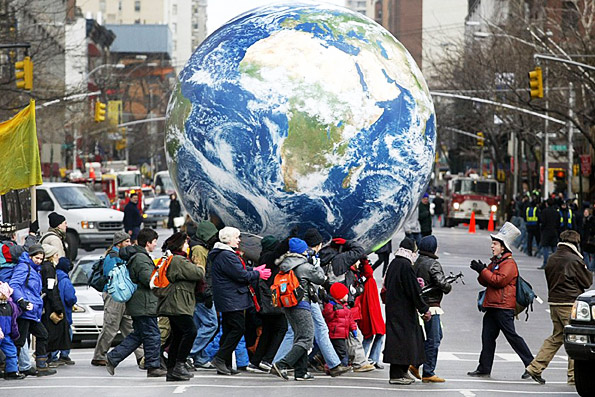