Show titles like ‘Intense Existence’, ‘Embrace your Darkness’ and ‘Running Through Walls’ divulge the gothic sensibility of Sepehr Maghsoudi’s fashion. But his latest show, for Amsterdam fashion week this January was simply and enigmatically entitled 13. Intrigued we wanted to know more when photographer, Armando Branco, showed us his images of Maghsoudi’s 13.

As a young boy in Iran, Sepehr Maghsoudi was always around fashion, from his father’s fashion label to his aunts and uncles – all working in the fashion industry. At twelve, Sepehr moved from Iran – ‘the Persian Empire’ of his opening stanza – to Hoorn in The Netherlands. He studied architecture, but could not shake the fashion gene. “Architecture was a little bit too boring for me and during my study I found I started to like fashion…a lot.”

After graduating in architecture, Sepehr applied to attend the Amsterdam Fashion Institute presenting four self-made garments to the interview panel. “My pieces were very ‘shiny’, filled with glitter and glamour, almost like an art piece.” He was accepted, interspersing his studies with an internship at Jeroen Van Tuyl in Rotterdam, and then eschewing the chance of another at Chanel (“I already started my own collection in the Netherlands and next to that living in Paris was very expensive and the traineeship unpaid”).

Now with his own label, show titles like ‘Intense Existence’, ‘Embrace your Darkness’ and ‘Running Through Walls’ divulge the gothic sensibility of Maghsoudi’s fashion. His collections are fairy-tale like, dramatic and confrontational. Oh – and artistic. Which is an important facet of the work of this Iranian born, dutch designer. Sepehr Maghsoudi is a cultural interpreter who gives away his concoction of inspirations and his reaction to his audience with each garment.

“You have to give up a lot for it, but because fashion is like my oxygen I would give anything for it. I can be inspired by the way a fabric falls but also by looking around on the streets. I love the autumn because of the colours of the trees and leafs.”

So what of collection 13? For his latest collection, Sepehr combined natural materials like wool and clay with metal, creating a fine contrast between soft and hard, round and angular shapes. The garments that emerge are monumental and sculptural. And the audience, wildly enthusiastic, responded with a standing ovation. 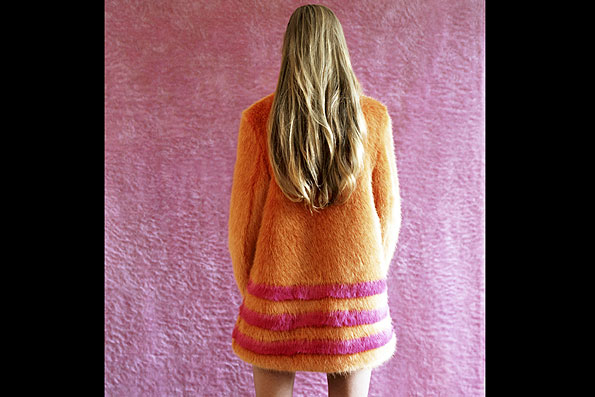 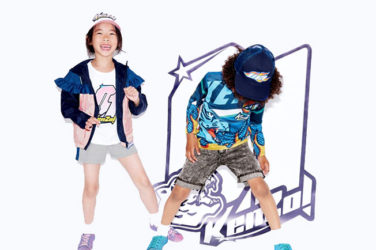 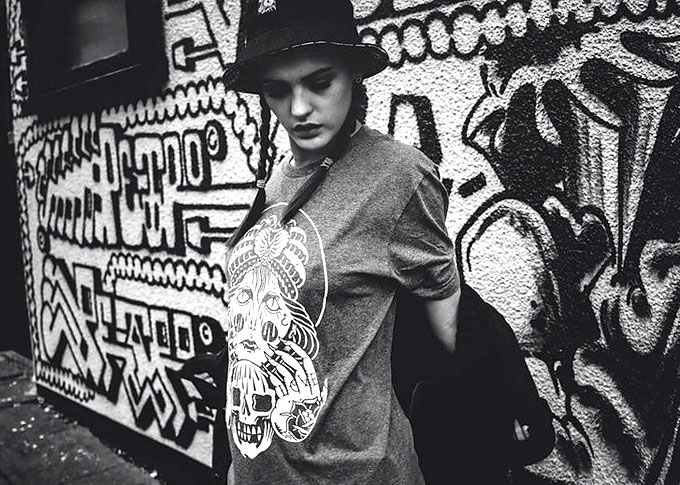 The rise of the art inspired graphic tee

The rise of the art inspired graphic tee – words Alexa Wang T-shirts are ... 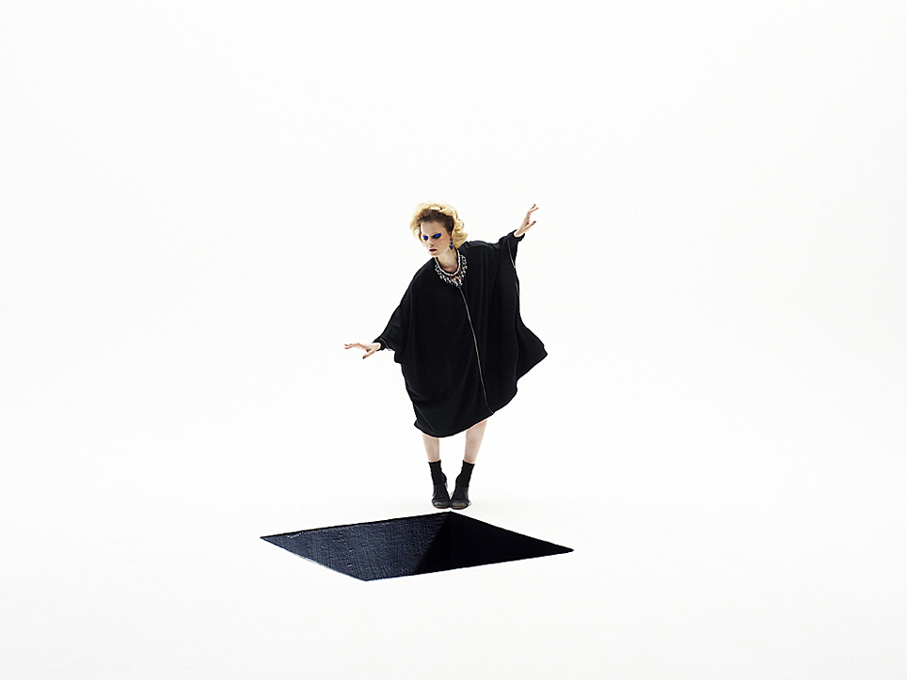