More often than not, the purchase of fireworks coincides with a holiday, celebration or family gathering. While fireworks can make a fun addition to your next shindig, failing to take the proper precautions can result in safety hazards and personal injury – or worse.

Fortunately, responsible firework use doesn’t have to be an uphill battle. Anyone looking to safely incorporate fireworks into their next event can benefit from the following pointers.

Don’t Light Fireworks Under the Influence

It’s no secret that alcohol consumption is common at most parties, work events and family functions. Provided people drink responsibly and abstain from driving afterward, this generally isn’t a big deal. However, fireworks and alcohol generally aren’t a good combination. This isn’t to say that you can’t enjoy fireworks while drinking, but it does mean that you can’t light them or be in charge of them while you’re under the influence. Even if you’ve shot off fireworks while imbibing in the past without suffering negative consequences, all it takes is one slipup for things to go horribly awry.

Just as many gatherings have designated drivers, any party at which fireworks are present should have designated firework-handlers. These individuals will abstain from drinking for the duration of the event and be placed in charge of the fireworks. While certain attendees are liable to take issue with this arrangement, it’s important that you stick to your guns and refuse to allow anyone who’s been drinking to handle the fireworks. Additionally, only one firework should be shot off at a time.

Keep a Water Source Nearby

Even in the safest conditions, the occasional fireworks mishap is likely to occur. Fortunately, by keeping a steady source of water within easy reach, you’ll be able to promptly put out any fires that spring up. When working to contain these fires, early response is crucial, so make sure to have a large bucket of water and/or garden hose close by whenever fireworks are part of the festivities.

Fireworks are irresistible to many children, and frankly, it’s not hard to see why. After all, they’re loud, they’re bright and they provide first-rate entertainment. However, despite their obvious appeal, fireworks should never be handled by children. Not only are kids typically not as cautious as adults, they’re unlikely to know how to react in the event of a mishap. In addition to not allowing children to handle them, make sure to keep the fireworks in a place that’s inaccessible to kids.

Put a Safe Distance Between Yourself and the Fireworks

After lighting fireworks, take care to put some distance between yourself and the explosion. As soon as they’ve been lit, quickly back up a safe distance and make sure everyone else does the same. Furthermore, never place a part of your body directly over a firework when lighting it.

Some fireworks don’t go off as advertised. Although this happens for a variety of reasons, it can be tremendously disappointing to anyone who was looking forward to a big bang. Still, no matter how disappointed you are or how much you spent on certain fireworks, you must never attempt to relight or touch a firework that hasn’t fully ignited.

Confirm That Fireworks Are Legal in Your Locale

Before proceeding to purchase fireworks online, make sure to confirm that fireworks are legal in your locale. Since a fair number of people won’t hesitate to illegally buy and ignite fireworks, it’s often hard to discern the firework laws of certain states, cities and townships.

It’s easy to see why fireworks are such a common staple of festive gatherings. They’re pretty to look at, they provide a rush of excitement and they’re conducive to good cheer. However, despite being associated with a variety of fun events, fireworks can be very dangerous in the wrong hands. If the proper precautions aren’t taken, fireworks can turn a delightful gathering into a safety hazard. While responsible firework use requires a little bit of education, it’s by no means an arduous undertaking. Taking the time to brush up on firework safety stands to save you a considerable amount of hassle and help ensure that your next gathering is accident-free.

Practical Tips That Will Help Your Kids Advance Faster

Why You Need To Make Sure Your Diet Is Fulfilling 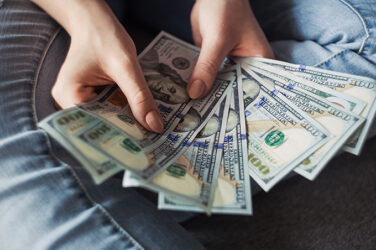 How to Level Up Your Bank Balance 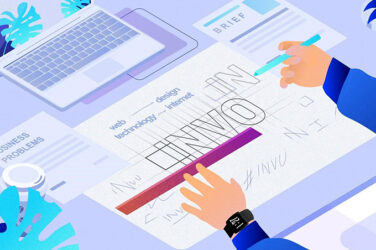 words Al Woods From a conventional style with food photography and starting text to ... 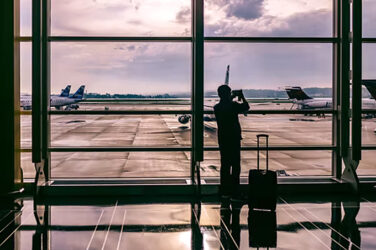 Golden Visa: What Is It And How To Get One Faster

words Al Woods Golden visas are a popular topic in the media at the ... 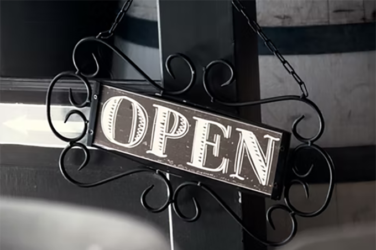 Your Small Business Needs These 6 Things to Achieve Success

words Al Woods Starting a small business is quite exciting especially if you are ... 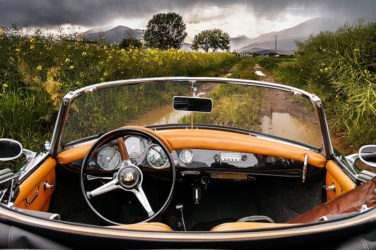 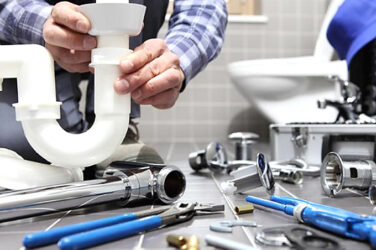 Why Your Business Needs Plumbing Software?