This Shrag single is an energy ball of a song that spits and snarls and flares its nostrils as it heads towards you to bite you on the neck. ‘Tendons on the Night’ has all the style, swagger and attitude you need and expect for that much needed kick up the pants in these oh so gloomy times.  It’s powerful, strong and sassy featuring twin vocals as one man and one woman pack all the urgency they can muster into their own throaty athletics.

Nice video too to back it up. Like a cross between X Factor and the Olympics a line of voyeuristic judges watch a girl perform before them. This starts as pure athletics but descends into dirty dancing as desperation and the will to succeed kicks in. But this lady is no doormat as the finale suggests. ‘Tendons in the Night’ is the sound of a band hitting their groove with aplomb. Shrag describe the song as “a voyeuristic ode to the pursuit of gymnastic perfection, but we doubt very much it will be sanctioned by the IOC.” 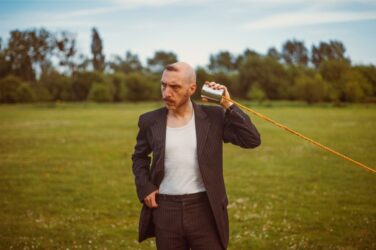 words Danny Lamb Christmas is coming early if you’re a fan of alt-rock as ...

John Lydon: ‘I was an angry young man, and I’m an angry middle aged ... 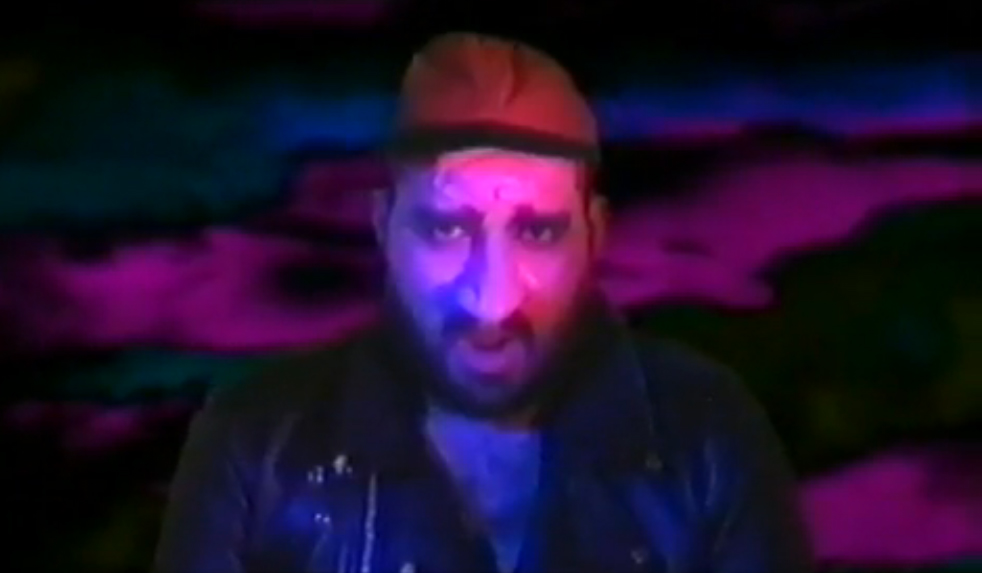