While no one wants to experience rosacea, which is a reddening of the face that sometimes generates spots and inflamed blood vessels, the skin condition is very common.

While there are skincare products available to relieve symptoms, some work better than others. The key is knowing which ingredients are most effective in fighting rosacea.

Ferulic acid is a powerful antioxidant found in apricots and other foods. It helps to neutralize free-radical damage from UV light, infrared radiation, and pollution, thus helping your skin in a number of ways, including fighting rosacea. Ferulic acid can reduce redness, inflammation, and the effects of aging, as well as acting as an overall protector against skin damage.

The selective antihistamine ketotifen has been used to treat a variety of issues for some time, including asthma, eye irritation from seasonal allergies, and exercise-induced urticaria. More recently, studies have shown that ketotifen can help to treat rosacea. The abundance of mast cells may be important in the pathogenesis of rosacea, which is why ketotifen could be beneficial in treating the skin condition. It could stabilize mast cells, which in turn reduces temporary swelling.

Niacinamide is a form of vitamin B3. Your body needs eight types of B vitamins to maintain good health, and vitamin B3 is one of them. Niacinamide has many benefits, including playing an important role in keeping your skin healthy. So, it is no wonder it is a popular ingredient in recommended skincare products.  When taken orally as a supplement or applied topically, niacinamide has anti-inflammatory effects on the skin, so it is ideal for treating skin conditions like rosacea. The dermatologists at NavaMD.com often use niacinamide in their customized treatments for rosacea.

Feverfew is a flowering plant of the Asteraceae family. It is frequently named as one of the best natural ingredients to fight rosacea. In addition to the plant’s antioxidant properties, it also protects your skin against UV exposure; and UV exposure from sunlight is known to worsen rosacea. However, when using skincare products that contain feverfew, look for ones that are free of parthenolide, because that can potentially increase your skin sensitivity.

While tretinoin is actually sometimes used to treat rosacea, most dermatologists warn against it. Due to people with rosacea having hypersensitive skin, tretinoin, also known as retinoids, can potentially make spider veins and redness worse.

Even though benzoyl peroxide is an ingredient commonly used to treat acne, it is actually bad for rosacea because it increases oxidative stress on the skin and can increase inflammation.

Similar to benzoyl peroxide, salicylic acid is also commonly used as an acne treatment. But it works by dissolving cell buildup. That means it can cause skin irritation and dryness if you are prone to rosacea.

Glycolic acid is a fantastic ingredient for making your skin tone even and making your skin shine. But if you have rosacea, you should avoid it. The exfoliating acid is simply too harsh for people with rosacea.

The same goes for hydroquinone. The skin-lightener that is used to treat dark spots is too harsh for rosacea to tolerate. If you use a skincare product containing hydroquinone when you have rosacea, your skin could easily become inflamed.

Fashion spring: how to choose the best oxford shoes? 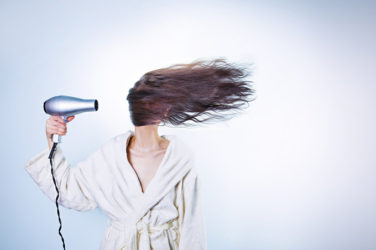 6 Ways You Are Damaging Your Hair Without Even Knowing

words Alexa Wang Hair is considered one of the human body’s best accessories. It ... 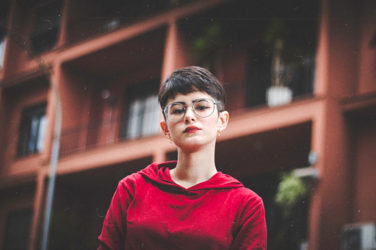 How to tell if you would look good with short hair

words Alexa Wang source When it comes to your hair, it’s hard to know ... 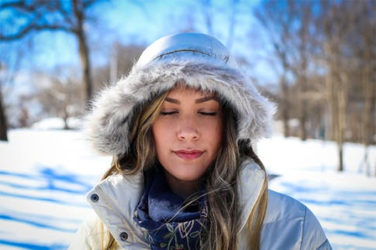 Best tips for overcoming dry skin in the winter

words Al Woods The cold gives us the perfect opportunity to break out our ... 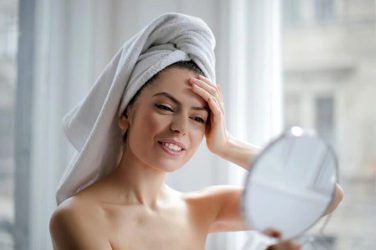 How to Apply a Clay Face Mask

words Al Woods Over the past few years using a face mask at home ...

Pai Skincare review by Jessica Evans Now that the Spring is just around the ...