Technology is constantly developing, and while no industry is immune from technological advances, the automotive industry is even less so than most.

From Alfa Romeo to Jeep and beyond, car manufacturers are consistently bringing in more and more technology to their cars, and smart technology is no different. We’ve decided to take a look at some of the most high-tech smartest cars that 2017 has offered the public.

Whatever your thoughts are on the original model, there is no denying that this redesign puts the Chevrolet Equinox in the running to compete with the likes of the Ford Escape, Honda CR-V and Mazda CX-3. This model has all the safety gear you could need in a car, some standard and others optional. This model is complete forward collision warning, low-speed automatic braking, lane keep assist/departure warning, blind spot detection, rear cross traffic alert and four-camera surround vision. The vibrating seat safety alert is only available on the driver’s seat, so only the driver and not the passengers will know! It also has one of the most efficient, yet simple infotainment systems featuring Apple CarPlay, Android Auto, OnStar telematics and a multi-user WiFi hotspot, so this car really has everything you could want.

The Toyota Mirai is, quite simply, at the forefront of the age of hydrogen fuel cell vehicles. There are no emissions from this car – unless you count a bit of water – and with a pre-crash safety system and pedestrian impact absorbing body panels to boot, this model is perfect for the environment, pedestrians, and other road users too. The interior is quite the sight to behold too. The Entune infotainment system is flexible and intuitive, and with a touch screen, you can choose up to three main menu items depending on your needs. It comes with completely subscription-free connectivity, and the apps use your smartphone to access music, local search and plenty of other features too.

While this was expected to do well in the electric car market, it’s definitely doing better than anyone could’ve expected. This model is a hub of safety that other cars just can’t seem to mimic. This smart car has adaptive lighting that features 14 three-position LED dynamic turning lights, improving visibility at night on winding roads. Plus, there are bio-weapon defence modes that can remove at least 99.97% of exhaust particles, allergens, bacteria and contaminants, so you can be sure that you’re driving a safe, bacteria-free car. There is free unlimited charging, too, and with an infotainment system to rival all infotainment systems, the technology doesn’t end with its drivability. The media alone can reach AM/FM/DAB Radio, online radio, internet radio, Bluetooth and USB audio systems, but there is still plenty more on offer. There’s a HD backup camera, a real-time Google Maps GPS system, Driving personalisation, climate controls, cabin controls, a calendar, smart routing, and a hands free phone system that is completely voice controlled! What more could you need?

This electric model has a 238mile range on a single charge, though it’s becoming clear that in some cases, the range can even reach another 20 miles. While it’s appearing to be like many of its competitors in comfort and drivability, this model’s technology lies in its battery and the one-pedal driving feature. When driving in ‘Low mode’ at any speed, you can easily slow down and even completely stop simply by lifting your foot off of the accelerator. As for the interior, the Bolt has a 10.2-inch diagonal colour touch-screen and rear vision camera, so it certainly doesn’t leave any technology behind.

4 ways to start up a career in the beauty industry 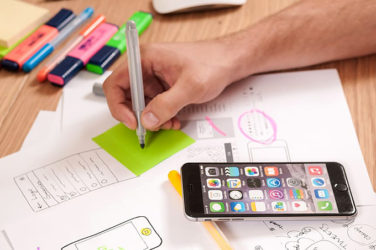 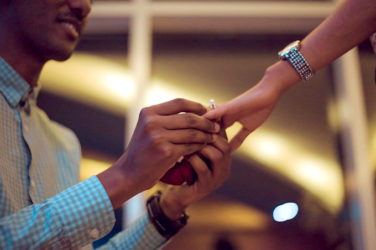 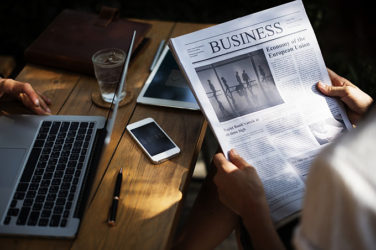 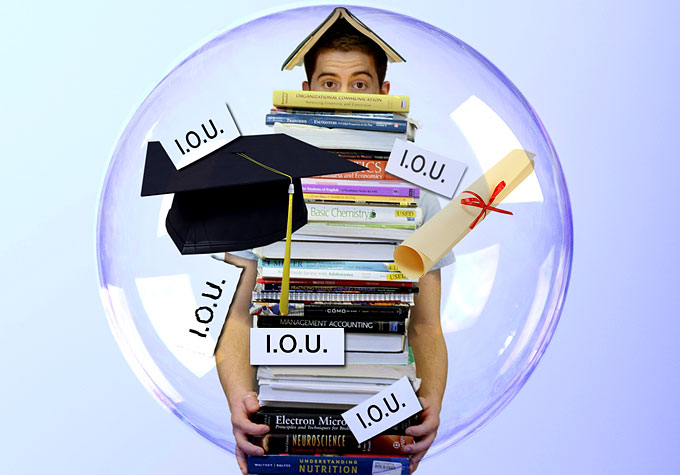 How to (finally) rid your life of debt – words Alexa Wang Our access ... 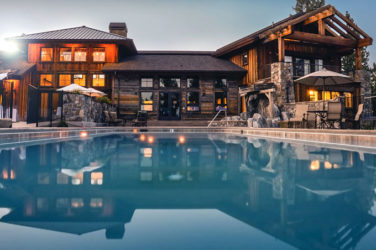 What is it really like to live a life of luxury?