The Great Stink was a landmark event that took place in the summer of 1858 in London. The unholy stench that took over the city at that time followed outbreaks of cholera and people connected the two.

It led to the construction of a sewage system the likes of which the world had never known. The hero of the hour was civil engineer Joseph Bazalgette. He went above and beyond the expected.

It took sewage and industrial pollution away from the city streets and the Thames, made the city liveable again and helped start the long trajectory of improving public health and increased life expectancy that we have become accustomed to.

Well now an equally impressive construction project is underway underneath the city. Many Londoners have no doubt seen signs of this vast construction site on the surface or seen footage on TV of this huge feat of engineering that has been taking place for the last 4 years.

The Thames Tideway Tunnel construction began in 2014. The video we’re showing here has the views of Londoners themselves as they give their opinion on this huge construction site underneath their feet. The people are all from some of the main affected areas including Hackney, Southwark and the Southbank.

The Thames Tideway Tunnel is truly incredible in its ambition and size. It is basically a 25km super sewer that is colossal in every way and is designed to replace the Victorian sewage system that has served the city so well for the last 150 years.

The Tideway London construction project will again improve public health and help clean up the city section of the Thames. As an estimated cost of £4.2 billion the project is due to be completed in 2023.

For more information on Tideway please visit the website

Why take a construction course? There are many reasons… 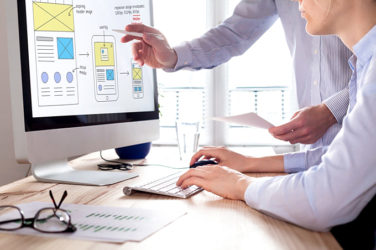 12 Shockingly Good Website Ideas You Haven’t Thought of Yet

words Alexa Wang Creating your own website used to be a simple task to ... 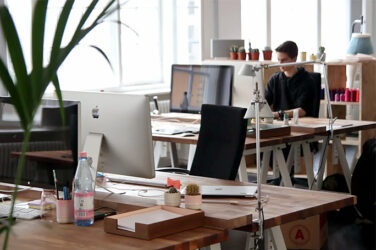 words Al Woods There are a lot of different things that can impact productivity ... 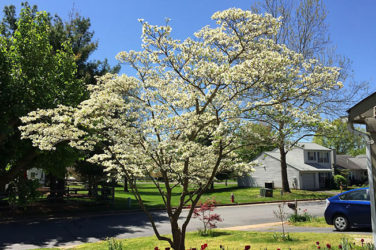 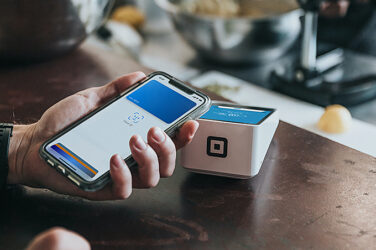 Common tyre problems and how to spot them – words Alan Woods Want to ...