Imagine you’ve just boarded a train minding your own business when you see a man pour a bucket of water over a young girl standing on the platform.

This is the attention grabbing opening scene for the 1977 film, ‘That Obscure Object of Desire’ directed by Luis Buñuel. After the initial shock and outcry the man begins his long explanation for this outrageous act.

The film is adapted from the 1898 novel ‘La Femme et le Pantin’ (That Obscure Object of Desire) by Pierre Louÿs and is directed by the acclaimed director Luis Buñuel. Set in Spain it tells the story of a wealthy middle aged Frenchmen Mathieu (played by Fernando Rey) who becomes obsessed and besotted with Conchita, a young Sevillian flamenco dancer. 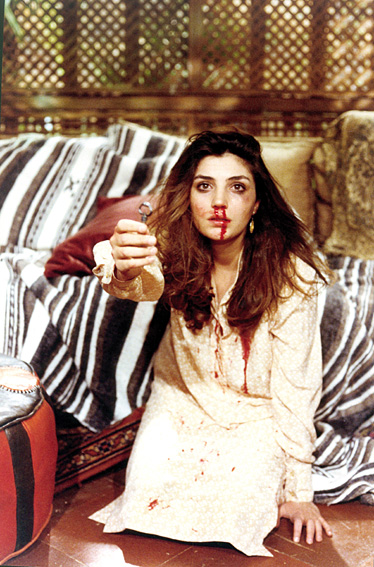 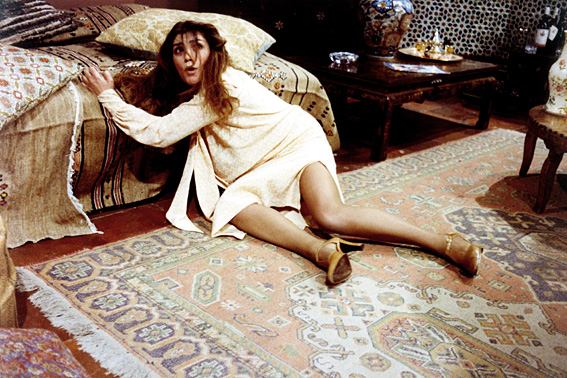 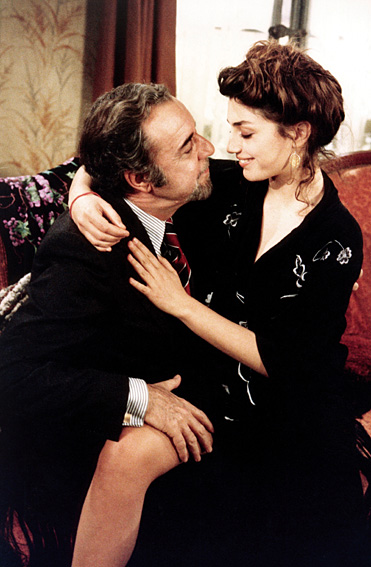 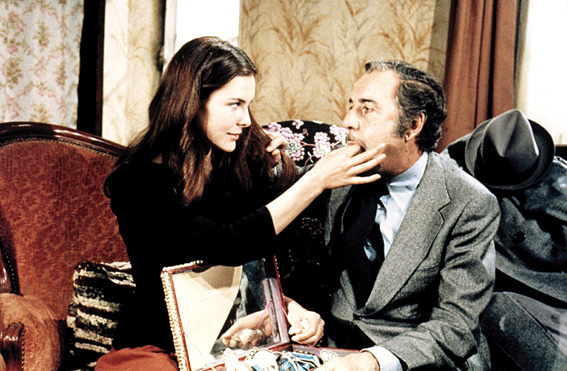 The film follows his desperate and destructive relationship with Conchita as he pursues and humiliates himself before the object of his desire. She tantalises Mathieu with sexual promises but never allows him to satisfy his sexual desire. Intriguingly Conchita is played by two different actresses, Carole Bouquet and Angela Molina who represent the two sides of her personality and they switch throughout the film – sometimes even mid scene. The film shows a chaotic power struggle playing out between the two main characters and leads to a fittingly explosive end.

‘That Obscure Object of Desire’ is part of the Studiocanal Collection of restored classics. It has been repackaged and comes with some great extras including interviews with Jean-Claude Carrière and Carlos Saura and a portrait of the director Luis Buñuel himself, as well as included interviews with Pierre and Edmond Richard.

Zack Snyder’s Superman reboot is a long and funereal costume drama with a few ...

Joud – A film that journeys into the heart of Saudi Arabia

Joud – A film that journeys into the heart of Saudi Arabia – words ...