Converse are well known for their association with the more adventurous side of contemporary guitar music.

Get Dirty is their latest offering and aims to bring some of the most exciting music acts around to 11 of the most inspiring cities under the roof of a celebrated venue.

The series is inspired by Converse’s saying for the season, “Shoes Keep it Clean, Sneakers Get Dirty.” The Get Dirty series recreated in music form the idea of jumping in feet first into life and baring the scars to boot. Starting in Paris in March the series continued to get down and dirty In Berlin, Hamburg, Cologne, Vienna, Amsterdam, Antwerp and Milan.

The London sessions all took place at the legendary 100 club and brought together some genre bending established luminaries with some exciting newcomers. Over the three nights a select crowd got to see the best London had to offer with a diverse range of talents including Ghostface Killah, The Cribs, Gallows, Doom, China Rats, Carnival Kids.

The Cribs had a good old time, as did their fans, playing in their old stomping ground the 100 Club for the first time in ten years. They delivered a razor sharp set with typically cutting guitar lines and barbed lyrics. The crowd played their part too as can be seen for this footage of the song ‘I’m a Realist’. 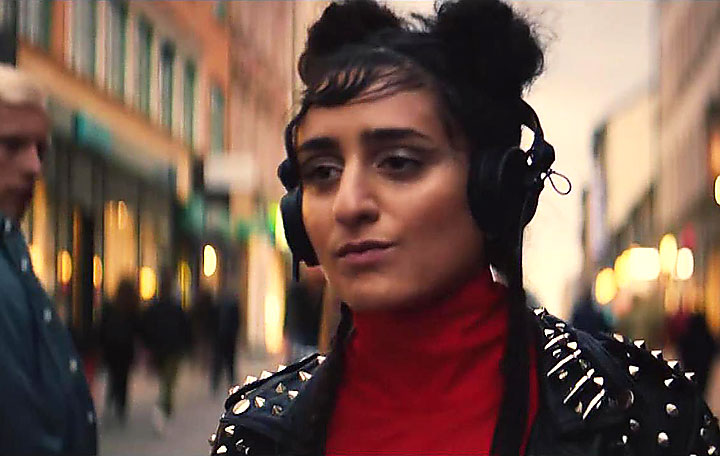 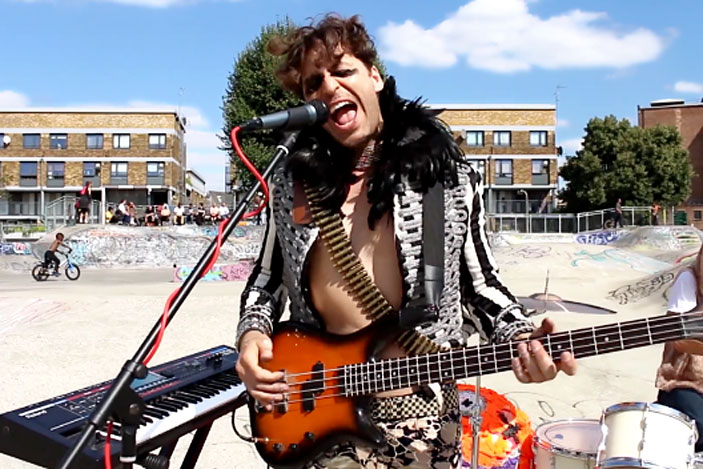 I do like a bit of lippy on a frontman. All the best men ...