We love this piece of film by producer Tommy Jacob to support his album Project 001. It’s gives you a nice flavour of his electronic wizardry in visual form.

The film is an 11 minute concept short that gives us a sneak peek into the tracks on the album. It’s to celebrate the launch of his forthcoming album Project 001 – released on March 31 – and part of his plan to change the way we consume and enjoy music.

“At the time I bought CDs and listened to them in loop until I knew them by heart, I did not know the song titles for me it was just track 1, track 2 etc…”

The film also serves as a stylistic introduction to Tommy Jacob and his world. And it’s quite a world. There’s a melancholic quality all the way through but it’s strikingly melodic as well giving you the exquisite tension between the familiar and its undertow. A winning combination. The tracks are quite epic with subtle but powerful percussive forces driving them along. It’s not bleak though – more questioning and mysterious which to my mind is a good thing.

Tommy wants you to listen to the album in the way he did back in the day as a kid. Not as 8 totally separate disparate tracks but as a whole. The album is an insight and way into the muscal landscape of Tommy Jacob and he want us all to enter and explore for ourselves. The film is a great way to introduce us as an audience to the old (but new) way of looking at the album form and great for nostalgic and modern ears alike.

Tommy Jacob ‘Project 001’ is out through Roche Musique on March 31st – one of the best upcoming albums 2017. 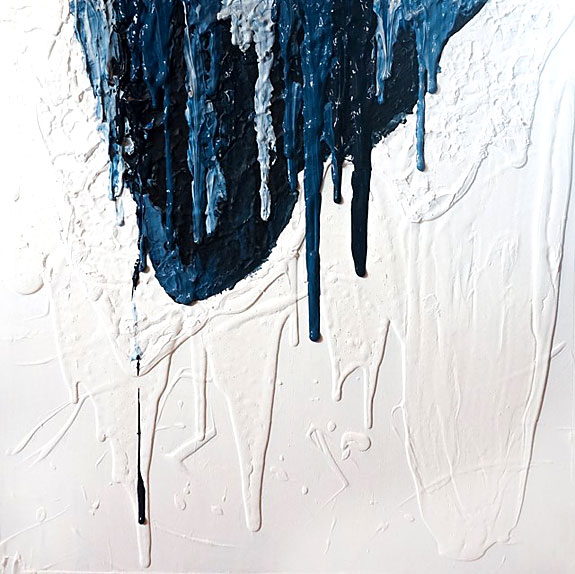